From the chronicles of the rise of sexual harassment complaints in India Inc to the effect of the influx of foreign clubs and leagues in the Indian football ecosystem, here are our top reads of the week 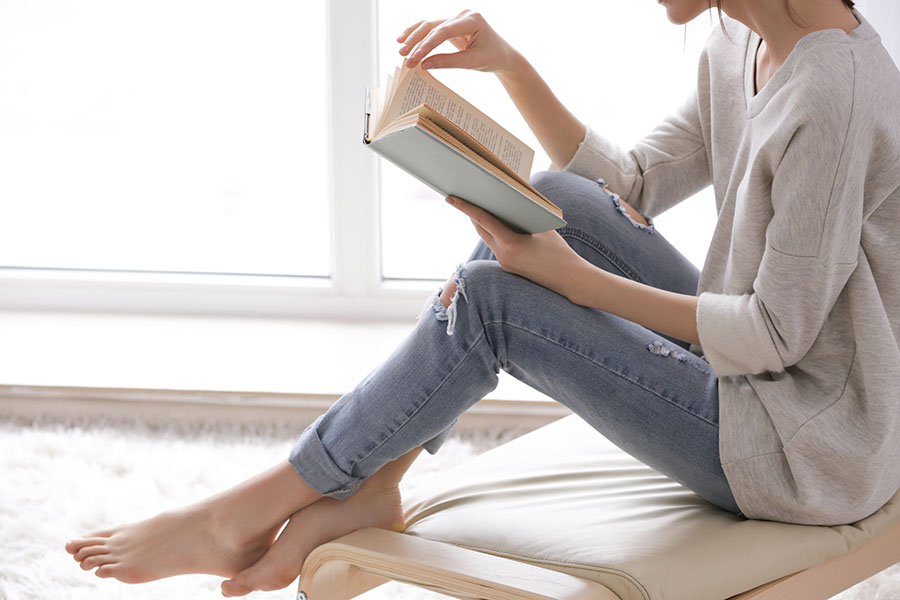 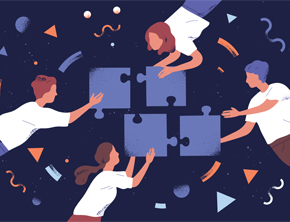 1) Threat continues
Work-from-home had resulted in a considerable reduction in sexual harassment complaints at Indian organisations. Now, as offices open, they have begun to rise again. The total number of sexual harassment complaints at workplaces climbed by 27 percent in the financial year ending March 2022 compared to the previous year. Despite increased public awareness and efforts by companies to sensitise employees, sexual harassment continues to plague Indian workplaces, stripping people of their dignity. Though companies are taking efforts to make workplaces diverse, harassment, violence, exploitation and bias based on gender do not make offices safe, and pose a threat to the equal participation of women in the workforce, thus bringing disparity in the economic and social norms. Here’s a look at how India’s top companies perform on this parameter. Read more 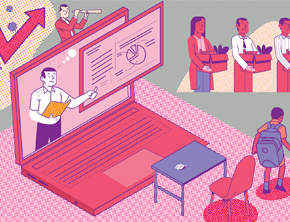 2) Blossoming in winter
The Indian edtech sector saw exponential growth as schools went offline because of pandemic-induced lockdowns. Some startups in the sector achieved the coveted unicorn status. But as the world got better at dealing with the pandemic and economies started reopening, the edtech ecosystem had to pivot on as schools got back to business. The platforms that offered K-12 classes online during the stay-at-home period of the pandemic are today finding it challenging to meet the changing demand. On the other hand, platforms offering test preparation, certification and skilling are flourishing in a sector that largely faces a slump as students head back to classrooms. Read more 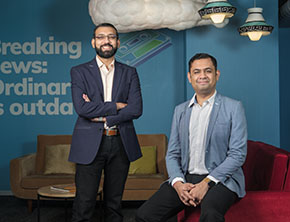 3) Razor-sharp checkout
Harshil Mathur and Shashank Kumar, cofounders of fintech firm Razorpay, were tempted to move beyond B2B opportunities. VCs they met were gung-ho about the booming trend of buy now, pay later. "Your valuation will immediately shoot up by at least 3x to 4x," said funders. “Everybody is doing it. You guys must also think seriously,” stressed the VC, egging on the cofounders to join the party. But the duo didn't budge. Razorpay's operating revenue has jumped to Rs 1,481 crore, and the company has posted a profit of Rs 9 crore—for the second consecutive year. “We don’t follow trends,” says Kumar. Read more 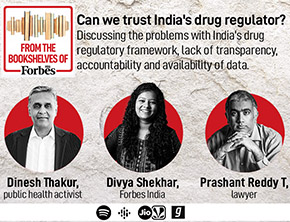 1) Listen: Can we trust Indian drug regulators?
How safe are medicines made in India? Four cough and cold syrups made in India have allegedly caused the death of 66 children in the African nation of Gambia, and are under the scanner of the Indian drug regulator. The syrups contain diethylene glycol (DEG) and ethylene glycol, which can be fatal for humans. India has had a record of at least five major events of poisoning by DEG in the past. In today's episode, Dinesh Thakur and Prashant Reddy, authors of The Truth Pill (published by Simon & Schuster India), speak with Divya Shekhar about the problem with drug regulation in India, how drug regulators are more responsive to pharma companies rather than the people of India, and what adverse events due to substandard drugs mean for the $42 billion pharmaceutical industry in India, which, according to the Economic Survey 2021, is expected to reach $120-$130 million by 2030. Listen here 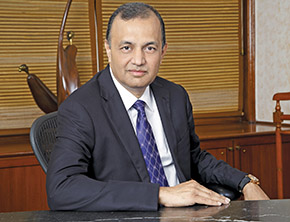 2) HFCL’s 5G gameplay
In October, India’s 5G technology network was officially launched by Prime Minister Narendra Modi, with two of the largest telecom companies Jio and Bharti Airtel deploying their 5G network in phases. In this scenario, a Wi-Fi 7 access point compliments the 5G rollout in India, offering extreme speeds and high capacity. It will improve connectivity and speed in high-density places like airports, railway stations, shopping malls and factories. This is what makes HFCL the prime example of being at the right place at the right time. It is now well-positioned with 5G-centric products and its optical fibre cables business. With a strong order book and an improving financial performance, the company will now hope for renewed investor interest. Read more 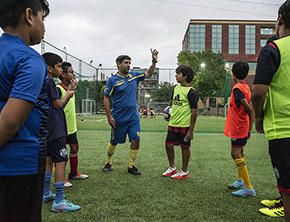 3) Dreaming of big leagues
The Indian grassroots landscape has, of late, seen an influx of foreign clubs and leagues—from PSG, Boca Juniors, Arsenal, FC Barcelona, Liverpool, and Atletico de Madrid to LaLiga, the Spanish professional league that comprises 42 clubs. While goodwill and brand visibility are the stakes for foreign clubs, the Indian football ecosystem is looking to develop a grassroots culture that will create world-class athletes. The efforts from the clubs have to go beyond being just a branding exercise, while football authorities in the country need to provide more opportunities for the players to compete and better infrastructure to thrive. Read more 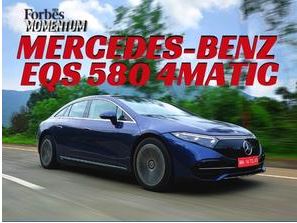 4) Luxury on wheels
Mercedes-Benz EQS 580 4matic is the longest-range EV on sale in India, currently, by a long shot. The 107.8kWH battery, which produces 523hp and 855Nm, is capable of putting the driver in a constant state of disbelief while navigating the EQS 580. It can leave anything on this side of a yellow Lamborghini so far behind in its rearview mirrors that it will be only visible as a speck. In this episode of Forbes India Momentum, let's figure out why Mercedes-Benz EQS 580 is defined as luxury on wheels. Watch here

Tweets by @forbesindia
From Pather Panchali to Sholay: Here are the 10 best Indian films of all time
Startup Fridays S3 Ep9: 'For your company to last 100 years, empower everyone to singularly focus on the client' — Srikanth Velamakanni