From Anant Goenka's double duty with CEAT and Zensar to Arundhati Bhattacharya's 'Leadership Mantras', here are our top reads of the week 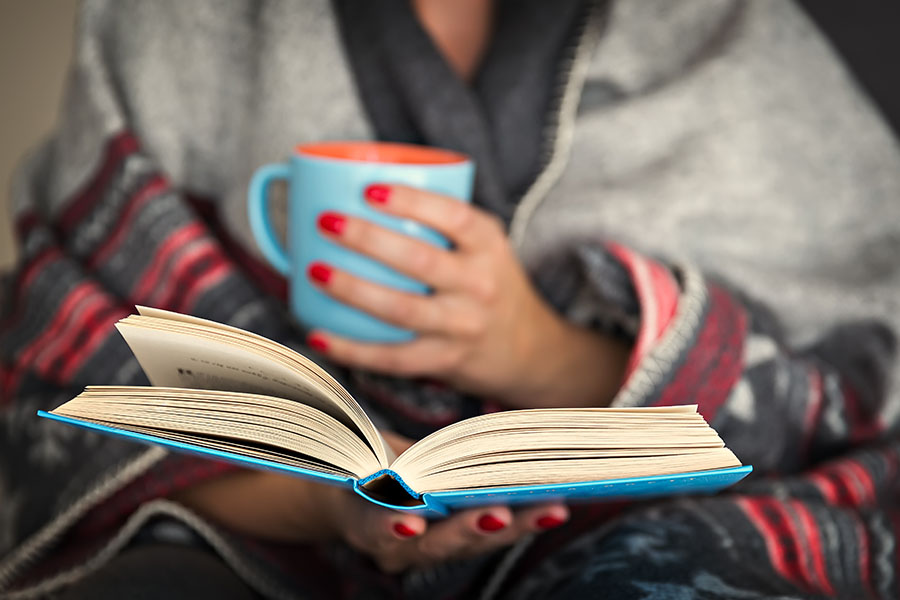 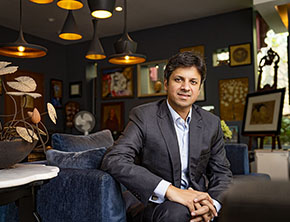 In 2013, Anant Goenka took over the charge of CEAT as its managing director. The scion of the RPG Group took the net sales of the tyre manufacturing company from Rs 4,836 crore that year to Rs 9,312 crore in 2021-22. Therefore, when Ajay Bhutoria, CEO of Zensar Technologies Ltd—a subsidiary of the group—had to go on leave because of a health condition, this additional responsibility was given to Goenka. Why not promote someone from the executive ranks? Will Goenka turn around Zensar's fortune as he did with CEAT? Is the additional responsibility signal the succession plans within the group? These are just a few questions being asked about the move while Goenka keeps the razor-sharp focus on growth. Read more 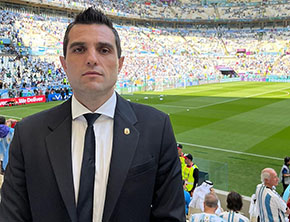 Argentina fans in India, especially the devouts of football god Lionel Messi, are over the moon as 'La Albicelestes' are in the final of the 2022 FIFA World Cup, gearing up to play France at the Lusail Stadium on Sunday. The football fever is peaking. In this exuberant atmosphere Leandro Petersen, commercial and marketing manager of the Argentine Football Association, spoke to Forbes India about partnering with Indian brands, starting training programmes in India, and bringing Leo Messi to desi grounds before the 2026 FIFA World Cup. Read more

3) Beyond the glamour of IPL auctions 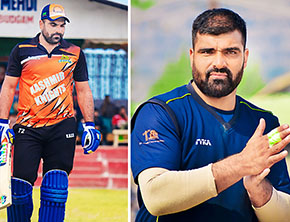 Kashmiri player Manzoor Dar was picked up for the Indian Premier League in 2018. Punjab Kings bought the all-rounder at the IPL auction for Rs 20 lakh. It was a dream come true for Dar. Not only he was going to play with legends such as Chris Gayle, but he was also now capable of bringing his family into a pucca home. But the permutations and combinations of game strategy never allowed Dar, the important breadwinner of the family, to play a single match. Naturally, he was dropped by the IPL franchise the next year. Since then, he is back to where he started and even worse off—making ends meet by playing rare local matches and living in the hope of one day getting a helping hand from the J&K government and BCCI. Read more 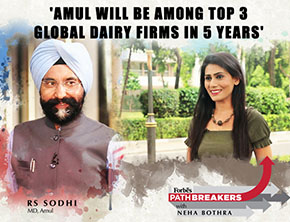 A new edition of Pathbreakers is out. And this time, Amul's managing director RS Sodhi is talking about how Dr Verghese Kurien's vision of building a state-of-the-art farmers' milk co-operative paved the way for India to become a leading milk-producing country. From consistency to technology to ethics, this is the powerful story of a milk movement that has evolved to become one of the biggest FMCG companies in India and is set to become one of the top three global dairy firms in five years. Watch here 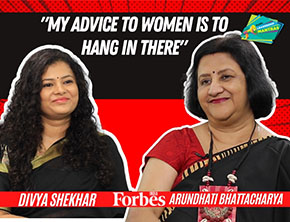 Forbes India's Leadership Mantras brings you life and leadership lessons from some of the most successful businesspersons and executives of India Inc. In this episode, Arundhati Bhattacharya, former chairperson of the State Bank of India, and current CEO of Salesforce India talks about the qualities and experiences that helped shape her illustrious career that spans over three decades. She talks about why women fall out of the workforce, how they can tackle guilt and take practical decisions, and lessons from her family and earliest days in management. Watch here

3) A witness to India's IT evolution 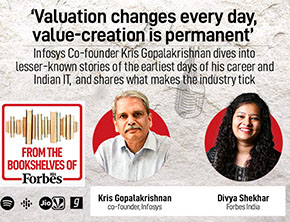 Did you know the word computation made its first appearance only in the second Five-Year plan, and the word 'computer' was introduced only in India's third Five-Year Plan? But there were a few individuals who were first-movers, early believers in the power of technology who eventually helped shape the IT industry into the behemoth worth billions of dollars that it is today. One such early believer is Infosys Co-founder Kris Gopalakrishnan. In this episode of From the Bookshelves of Forbes India, he speaks about building India's IT industry through his personal experiences, and what the future looks like. Tune in 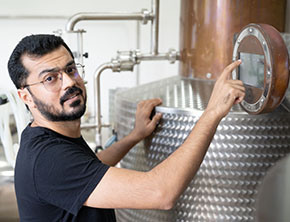 When Anand Virmani, co-founder of Nao Spirits and Beverages, was preparing to roll out his craft gin brand, investors and distillery owners laughed at his 'preposterous' project and took jibes for making a drink that only ladies and old people drink. The co-founder, and his wife, Aparajita Ninan, bolstered his confidence reminding him that the global exposure of young Indians will work out in their favour. Virmani and Ninan kept true to the track. Cut to December 2022, Nao’s net revenue in FY22 grew to Rs22 crore and it is now clocking a run rate of Rs45 crore for FY23. But this gin revolution is only getting started. Read more

Tweets by @forbesindia
Back from the underworld: Greek city's cultural rebirth
Best of 2022 Ep5: Ankita Thakur at GeoIQ on turning her fascination for data into a business