RBI's new norms will ensure your loans are cheaper 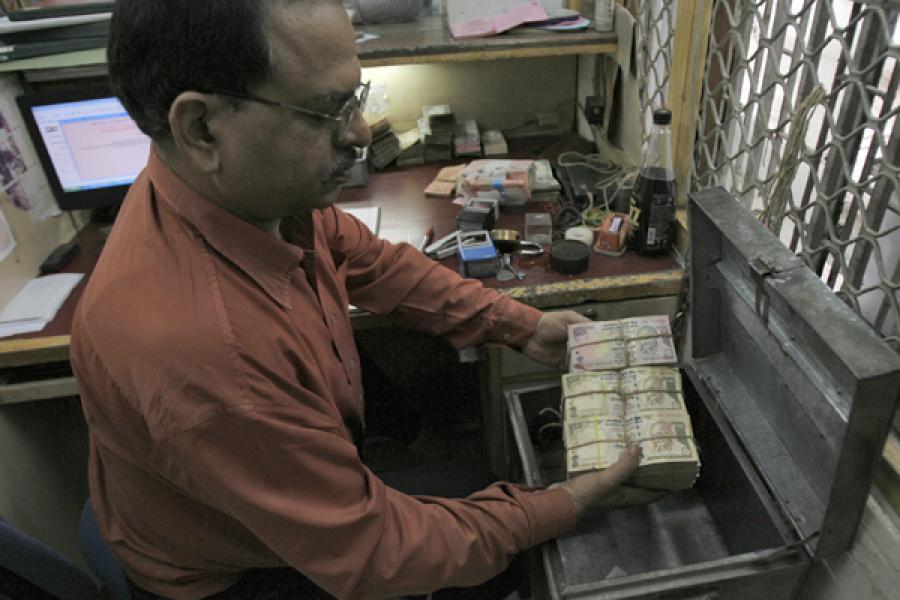 If you have been wondering how a repo rate cut changes your life, it is a fair question to ask. After all, it is the rate at which banks borrow from the central bank, the Reserve Bank of India (RBI), to meet their short-term (day-to-day) liquidity requirements.

Come to think of it, the common man has nothing at all to do with the repo. To top that, if you are planning to take a home loan, you must have also noticed that although the RBI is cutting rates continuously, your bank is being stingy in cutting the loan rates offered to you. The jargon for this is ‘slow transmission of interest rates’. Also, if you have been reading up on the central bank’s monetary policy, then the statement ‘the RBI wishes to progressively lower the average ex ante liquidity deficit in the system to a position of near neutrality’, must have startled you. You are not alone.

We all know that banks raise deposits (source of funds) and lend it (deployment of funds) to earn a profit. In doing so, they have to manage a book of deposits and loans across various maturities and rates, which is not easy. On top of that, they must keep a mandatory 4 percent of their deposits as cash reserves (Cash Reserve Ratio). On a daily basis, if a bank falls short of 90 percent of the CRR (earlier 95 percent), they borrow from the RBI at the repo rate. On the other hand, if they have surpluses, they park their excess funds with the RBI at the reverse repo rate.

All this while, banks gave out term loans on the basis of their average cost of funds. This means that if as a bank I have deposits across tenures in my book and some are at 10 percent or 9 percent or thereabouts, there will always be a large portion of my borrowings that is borrowed at higher than the prevailing deposit rate and hence my average cost of funds will continue to remain high.

As a precursor to the policy announcement, the RBI had introduced a new regime of calculating the basis of a bank’s cost of funds. All the new regime does is to tell banks to look at the marginal cost of borrowing fresh funds instead of looking at the average cost of all deposits. Now, while calculating the incremental source of funds, banks will look at the overnight call rate & short-term wholesale deposit rates, extrapolate them to a longer tenure, add an administration cost and  and decide  on an MCLR (marginal cost based lending rate). I am sure it is now clear that a cut in short-term rates will more easily get translated into the rate at which you will borrow from the bank.

In addition to this, RBI wants to make a paradigm shift in the way banks manage their daily positions (liquidity). All this while, banks have been borrowing from the RBI to manage their books and maintain the stipulated CRR. Hence the banking system has been in a continuous state of liquidity deficit. RBI has now expressed that it wishes to make this deficit turn to near zero. This means that the central bank has not only reduced the rate at which banks borrow (repo rate) and increased the rate at which banks park their money with RBI (reverse repo)—that is called narrowing the corridor—it is now saying that banks may not have to borrow at all.

RBI will, from time to time, buy back bonds from the market (open market operations) and take other measures with foreign currency to keep the banking system flush with funds. Net borrowing for banks is now cheap, funds are going to be sufficiently available and so banks can no longer cry over not being able to pass on the benefits of rate cuts by RBI.

This is remarkable, it is the beginning of a new era. All the complicated terminologies like MSF, repo and reverse repo may cease to be important and a single rate may emerge, which in itself, is a reason to cheer. The RBI this time, has taken the bull by the horns and tackled the core issue. Hats off to the governor and his team.

(Abaneeta Chakraborty is a private banker and guest faculty. The views expressed are her own.)