To Barrett's critics, she represents the antithesis of the progressive values embodied in the late Supreme Court justice Ruth Bader Ginsburg, her life spent in a cocoon of like-minded thinking that in many areas runs counter to the views of a majority of Americans 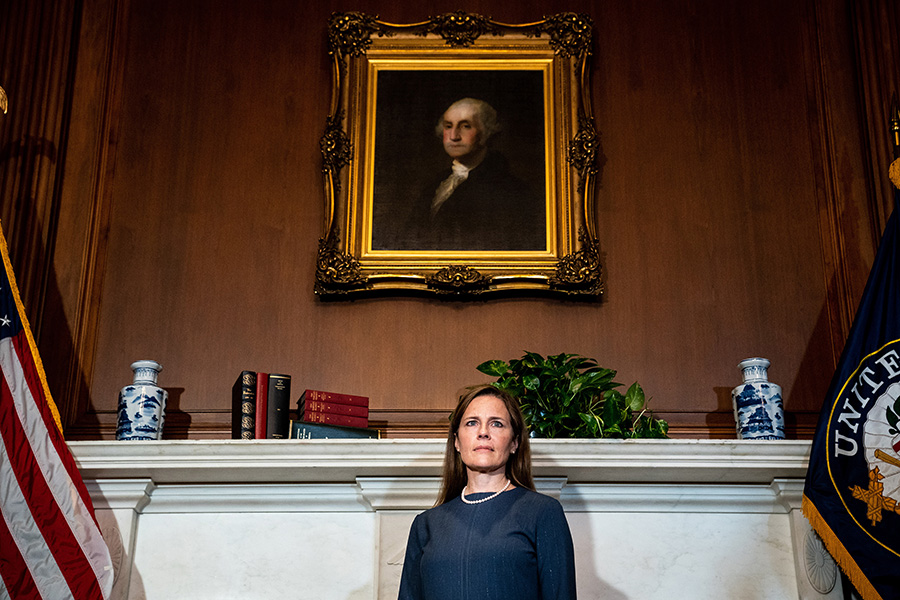 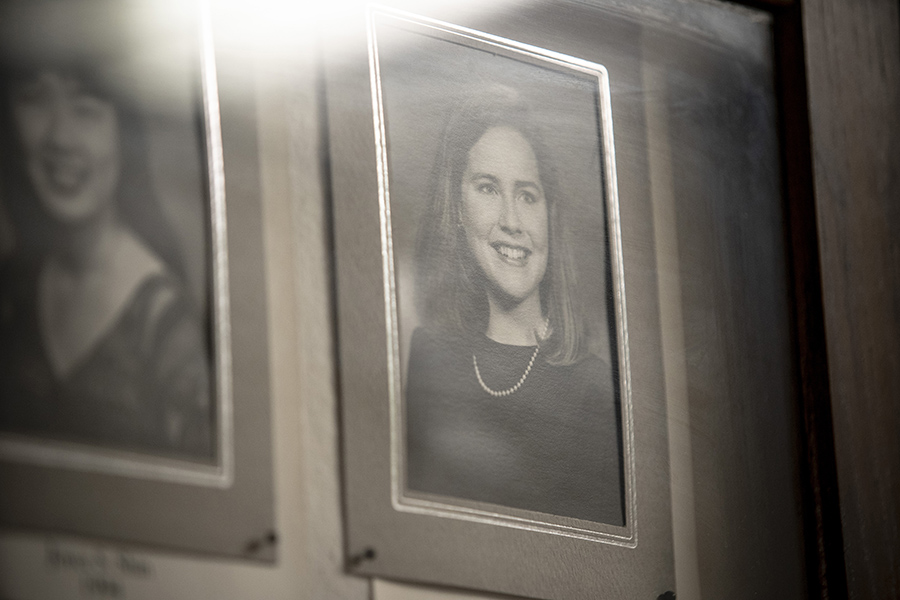