SoftBank has spent the past several months trying to recover investor confidence after the dizzying fall of office-space company WeWork, one of Son's flagship investments 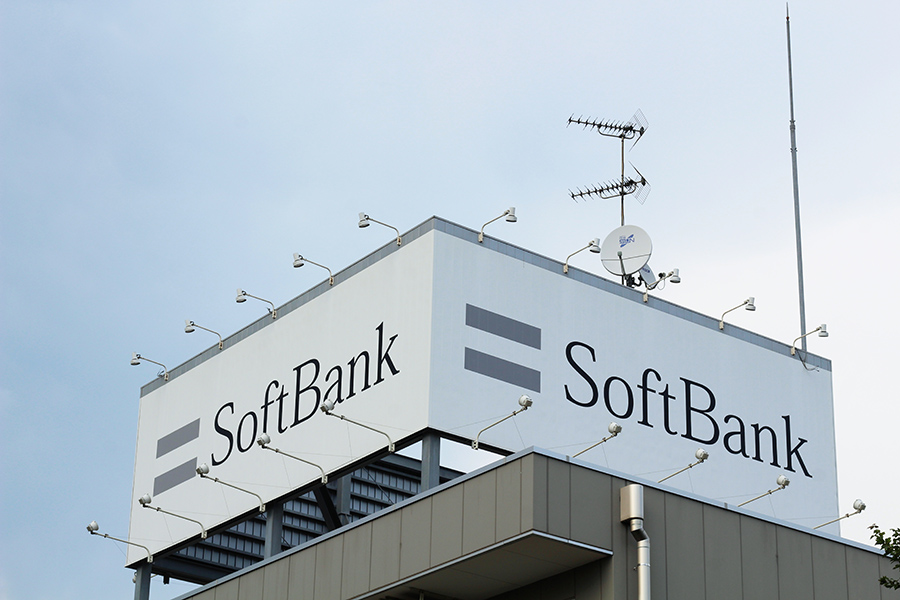 
SoftBank, operator of the world’s largest tech fund, said Monday that it would sell as much as $41 billion in assets as it seeks to vacuum up its own shares, which have dropped precipitously in the past month amid investor concerns about the coronavirus outbreak.

SoftBank has used its $100 billion investment fund to bet heavily on companies offering services, such as hailing rides and booking hotels, that are likely to take a significant financial hit as consumers stay home.

In a statement released Monday morning, SoftBank said it would use 2 trillion yen ($18 billion) from the sale of its assets to purchase its own shares over the next year. The amount is on top of a 500 billion yen buyback announced earlier this month.

Taken together, the company could retire as much as 45% of its outstanding stock, it said. The rest of the money will be used to pay down its debt and shore up its cash reserves.

The company’s share price went into free fall in mid-February, dropping more than 50%, but the announcement Monday seemed to ease investors’ anxiety. SoftBank shares were up nearly 19% at the close of trading in Tokyo.

Masayoshi Son, the company’s founder and chief, said in the statement that the planned buyback would be the largest ever for the company and would significantly increase its cash holdings.

“This will allow us to strengthen our balance sheet while significantly reducing debt,” he said.

SoftBank did not specify which assets it intends to sell.

In recent months, SoftBank has come under pressure from activist hedge fund Elliot Management, which has taken a multibillion-dollar stake in the company and urged it to spend as much as $20 billion to drive up its share price.

SoftBank has spent the past several months trying to recover investor confidence after the dizzying fall of office-space company WeWork, one of Son’s flagship investments. WeWork was forced to withdraw its initial public offering after investors began questioning its corporate governance and the behavior of its chief executive.

SoftBank was forced to foot the bill for the collapse, putting together a multibillion-dollar rescue package. SoftBank said this month that it might walk back part of its WeWork deal, threatening to withdraw an offer to buy $3 billion worth of WeWork shares.

As a result of the WeWork debacle, SoftBank booked billions of dollars in losses — compounded by disappointing showings for other major investments. In the last three months of 2019, SoftBank reported a loss of $2 billion, although Son said the financial hit would soon be erased by growth in other investments.

The economic chaos sown by the coronavirus outbreak, however, has issued a new threat to SoftBank’s portfolio. Some of its flagship investments, like ride-hailing company Uber and Indian hospitality startup Oyo, are likely to experience steep drops in revenue as large parts of the world retreat into quarantine.