OZiva and Nextbillionai are recent examples of startups that have caught investor interest even during Covid-19. They also represent diverse points on the spectrum of startups being funded in this time 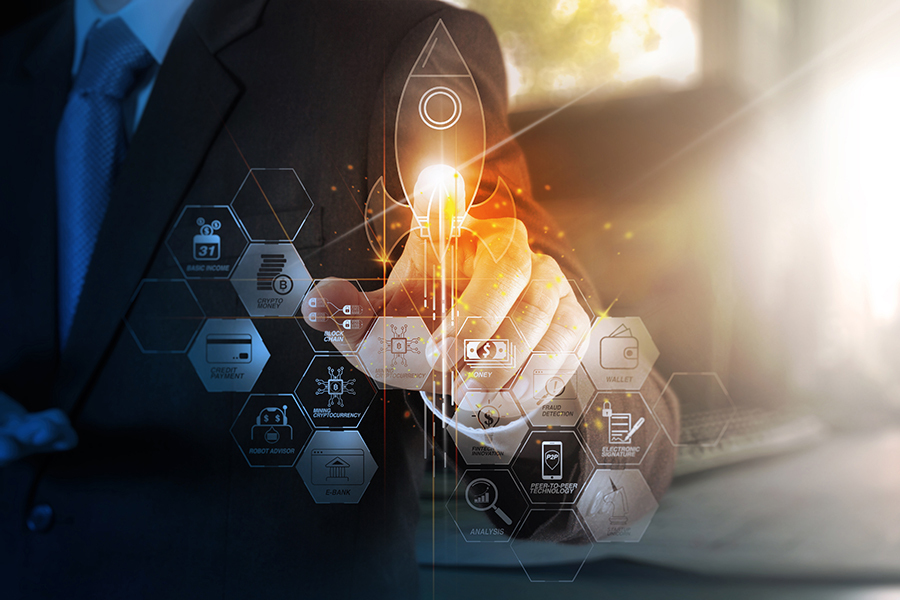 Some startups in India and southeast Asia have found favour with investors even amid the Covid-19 pandemic, either because there is inherent potential for their business to grow or because the pandemic has made their business even more relevant to customers. Mumbai’s OZiva, which makes and markets ‘clean label’ products aimed mostly at women, is an example of the former kind, because awareness is only growing among its target customer base about the importance of minimally processed foods and nutraceuticals.

It was founded by Aarti Gill and Mihir Gadani in mid-2016, with the vision of building a clean, plant-based nutrition brand. Matrix Partners India led a $5 million series A round in OZiva, the early stage venture capital firm said in a press release on June 25. Existing investor Titan Capital joined in. The startup is working to build a nutrition and fitness ecosystem that combines the best of ancient sciences such as Ayurveda and modern micronutrients, and it taps a digital community. It has products for everyday fitness, along with skin and hair nutrition. OZiva targets consumers ranging from young adults to middle-aged people, with women as their primary target audience—offering them personalised consultations as well. The health and nutrition space is under-tapped in India, Sanjot Malhi, a director at Matrix India, said in the release. India’s nutraceuticals market is at over $5 billion today and is expected to double in the next five years, the release added. OZiva expects to use the fresh investment for R&D, technology, team expansion and to widen its customer base. Nextbillionai, is an AI software startup that caters to enterprise customers. It was founded earlier this year and announced a $7 million series A investment, co-led by Lightspeed Venture Partners and Falcon Edge Capital, also on June 25. Co-founded by Ajay Bulusu, Gaurav Bubna and Shaolin Zheng, Nextbillionai offers AI-powered hyperlocal solutions in areas such as mapping, NLP, content moderation and facial-recognition, where challenges multiply with hyperlocal nuances peculiar to emerging markets. Solutions made for the developed world are often inefficient in serving billion users in the emerging markets. Nextbillionai aims to serve these unserved and underserved next billion users, starting with comprehensive and innovative mapping solutions. Bulusu, Bubna and Zheng were important members of the technology leadership team at the southeast-Asian ride-hailing service provider Grab, which developed Grab Maps. Grab Maps was a location platform that focused on features like ETA, routing and pricing. Nextbillionai has added Hemant Mohapatra, partner at Lightspeed and Navroz Udwadia, co-founder and partner at Falcon Edge Capital, to its board. It is also backed by angel investors including Nishant Rao, ex-COO of Freshworks; Prashant Malik, founder of Cassandra; and Anand Chandrasekeran and Ashwini Asokan, founders of Mad Street Den. “The opportunity in solving hyperlocal challenges is huge, and mapping is just one of them. We at Lightspeed are excited by the prospect of partnering with this team as they build a range of turnkey enterprise solutions around maps, facial AI and NLP to address the needs of the next billion consumers both in developing and developed markets,” Mohapatra said. “Nextbillionai team brings in world-class expertise in creating enterprise mapping solutions at scale. We are confident that they will build customisable, scalable and effective hyperlocal mapping solutions tailored towards the needs of emerging markets,” Udwadia said. Ajay Bulusu, the startup’s co-founder, said: “Emerging markets across the world are far more complex, with different languages, cultures, hyperlocal nuances and densely populated cities, than the developed markets. We see opportunity in these complexities.” With its first product, called ‘nextbillionmaps’, the company is building a location AI platform using open-source data, combined with proprietary client data, with the aim of making logistics, transport, ride-hailing, delivery, e-commerce solutions accessible to the next billion users effectively, efficiently and affordably. The startup has presence in Singapore, China and India. As more global companies set their sights on the next-billion markets as their next sources of growth, they would need partners who can help them scale operations with hyperlocal, cost-effective and customised solutions. Nextbillionai aims to tap that opportunity. The company already has some partnerships like that in the US, India, southeast Asia and China, but it didn’t name its customers—in verticals including social media, ride-hailing, food delivery, freight and logistics. Nextbillionmaps is offered via a software-as-a-service model, and has features including routing, navigation, direction and distance matrix. It also provides AI tooling capabilities that support map data curation and maintenance. ​

Tweets by @forbesindia
After toasting Liverpool, City shows what might have been
Striking the right chords during a Black Swan: Revisiting the leadership playbook