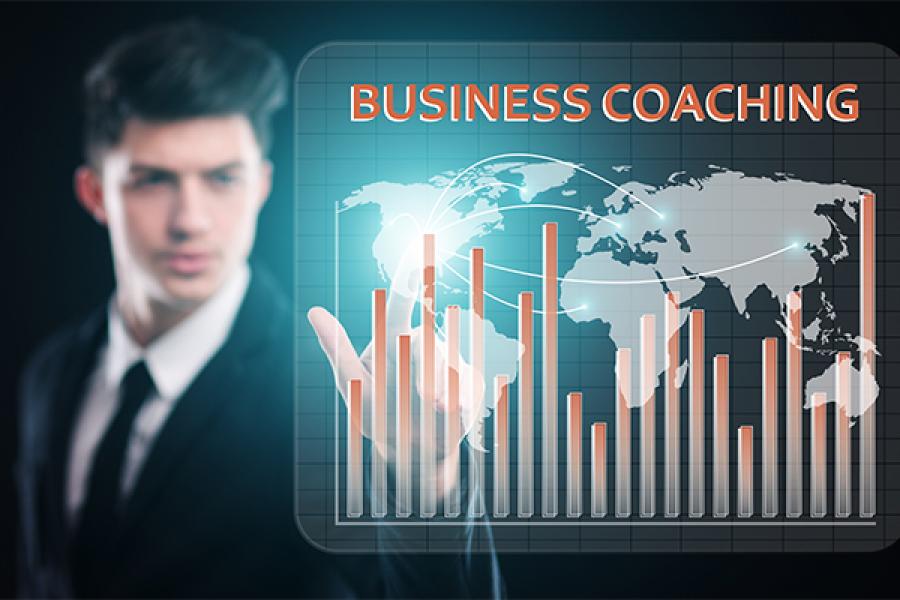 Image: {Shutterstock}
Investors must have capabilities to coach and mentor founders on building a start-up business

Compared to technology, there are a few industries where there is so much enthusiasm and interest to invest in new ventures and startups. Especially considering that eight out of 10 startups fail, one becomes viable and only one does exceptionally well. While only 10 percent of startups are successful, their success and associated financial gain are creating sufficient motivation for the rest to get into the startup business. In fact, a healthy track-record of an entrepreneur’s failures is often appreciated and valued by investors as they are often interpreted as necessary experience to make it ‘big’. Technology is one of the very few industries where failure is celebrated.

The rush to invest in technology startups by venture capitalists, private equity firms, and angel investors is so high that it reminds me of the ‘Gold Rush’ era of the 1850s both in California and Australia, where significant local and international migration occurred with massive investment into gold exploration, creating new cities, and expanding the existing ones to unimaginable proportions. For example, San Francisco had less than 200 residents in 1846 and within the next five years, the figure shot up to about 36,000 people due to the gold rush. Coincidentally, today, the Silicon Valley is a part of San Francisco area, home to thousands of technology startups.

The technology startup culture is now spreading all over the world. Similar to the gold rush era, money is pouring in and new startups are rapidly growing. Cyber cities or cyber parks are cropping up everywhere. Just like the explorers of gold rush, we now have startup entrepreneurs embarking on new ventures to “find their gold”.

In this era of startup boom, it is important that investors and entrepreneurs mitigate some of the common reasons for startup failures such as:
•    Having the wrong product or solution that customers don’t want. Sometimes, the time for the product passes as new alternatives come up.

Appropriate business management skills are as important in a startup environment as they are in a mature business. Successful startups must allow a fine balance between entrepreneurship, innovation, and tried-and-tested ways of business management. Investors need to ensure that they don’t get carried away, as it often happens, by the hype cycle and lure of making a quick buck.


As a developing country, India is experiencing exponential growth in investments. Last October, India’s fastest growing ecommerce startup Snapdeal raised $627 million at a reported valuation of over $2 billion. At the same time, India’s Uber-style radio taxi service Ola raised $210 million while being valued at over $1 billion in under three years. Later in December, India’s largest online retailer Flipkart raised another $700 million at over a $11 billion valuation. Last week, India’s online restaurant guide Zomato bought US-based startup Urbanspoon for over $50 million, making this deal the largest purchase of a US-based internet company by an Indian startup.

But it hasn’t been all smooth sailing for India. The recent, infamous roller-coaster ride of Rahul Yadav’s Housing.com, is a classical case study to learn important lessons for both the entrepreneurs and the VCs. While it’s a given that a startup means embarking on a long and winding road to success and riches, it is important that investors have capabilities to:
Several VC and PE firms that I am aware of have access to a lot of capital but add very little value other than making funding available. To avoid a “startup bubble” and get a better return on their investments, investor firms should urgently enhance their capabilities and look beyond just putting in money. Perhaps, they may need to increase their involvement so that they get their returns of investment and not lose the principal

Tweets by @forbes_india
Fortis tames debt burden, but at a cost
Oppo launches R7 Plus, R7 Lite in India