Some of the most interesting topics covered in this week's iteration are related to 'our lost language ancestor', 'how PE benefitted from subprime crisis', and 'Why we hate pigeons'. 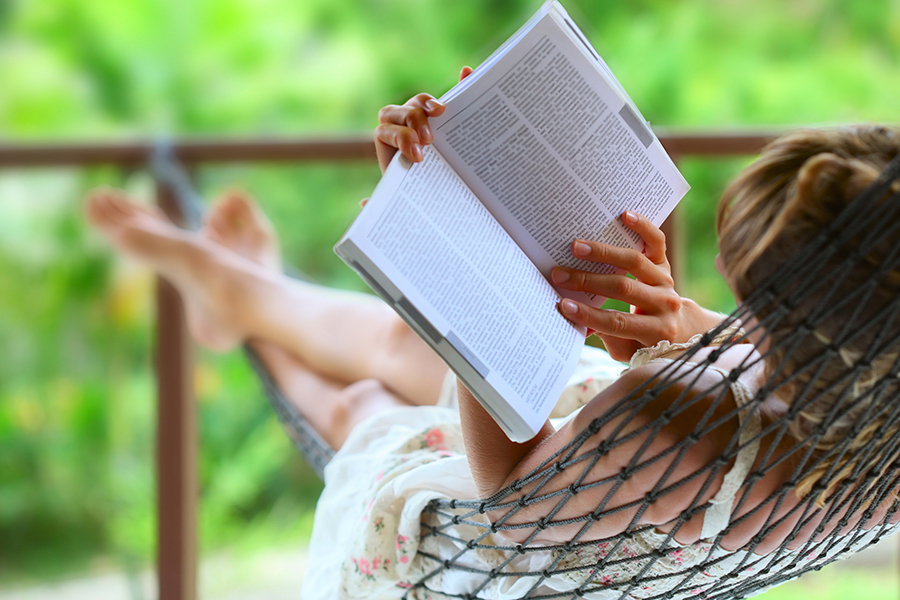 Tweets by @forbesindia
Book: The Excellence Dividend
An act of faith: Junoon Salons is taking performing arts into virgin territory