Some of the most interesting topics covered in this week's iteration are related to 'Car emissions scandal', 'Localisation of cloud storage in India' and 'Paul Krugman on cryptocurrencies'. 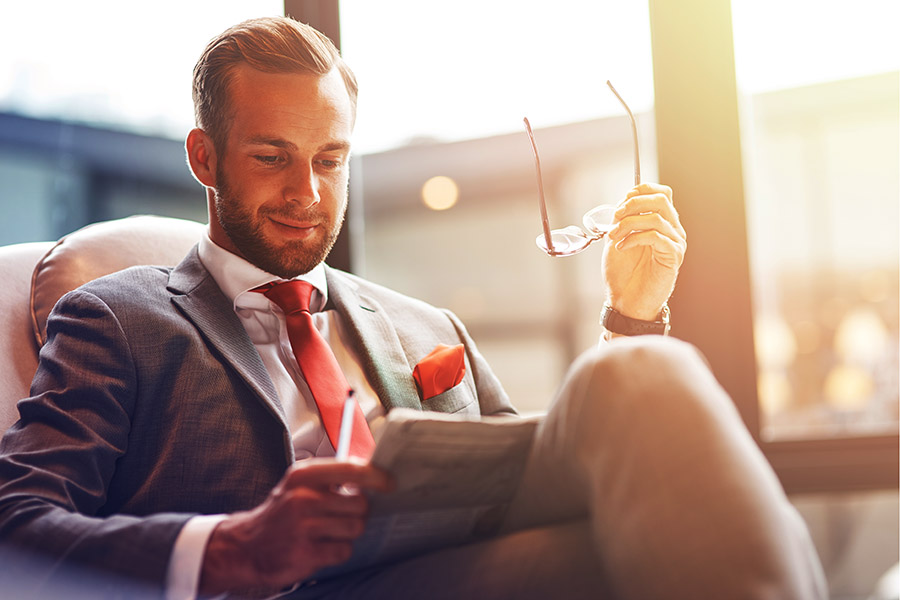 6) Transaction Costs and Tethers: Why I’m a Crypto Skeptic: Paul Krugman [Source: NY Times]
Renowned economist Paul Krugman in this piece talks about why he’s a crypto-skeptic. He says it comes down to two things: transaction costs and the absence of tethering. He explains this by saying that monetary history shows a clear direction towards reducing the frictions of doing business and the amount of real resources required to deal with those frictions. First there were gold and silver coins, which were heavy, required lots of security, and consumed a lot of resources to produce. Then came bank notes backed by fractional reserves. These were popular because they were much easier to deal with than bags of coins; they also reduced the need for physical precious metals. Even so, the system still required substantial amounts of commodity money. But central banking, in which private banks held their reserves as deposits at the central bank rather than in gold or silver, greatly reduced this need, and the shift to fiat money eliminated it almost completely. Meanwhile, people gradually shifted away from cash transactions, first toward payments by check, then to credit and debit cards and other digital methods.
Mr. Krugman says that set against this history, the enthusiasm for cryptocurrencies seems very odd, because it goes exactly in the opposite of the long-run trend. Instead of near-frictionless transactions, we have high costs of doing business, because transferring a Bitcoin or other cryptocurrency unit requires providing a complete history of past transactions. Instead of money created by the click of a mouse, we have money that must be mined — created through resource-intensive computations. He adds that these costs aren’t incidental, something that can be innovated away. The fact that it’s expensive to create a new Bitcoin, or transfer an existing one — is essential to the project of creating confidence in a decentralized system. He also says that banknotes worked because people knew something about the banks that issued them, and these banks had an incentive to preserve their reputation. Governments have occasionally abused the privilege of creating fiat money, but for the most part governments and central banks exercise restraint, again because they care about their reputations. But you’re supposed to be sure that a Bitcoin is real without knowing who issued it, so you need the digital equivalent of biting a gold coin to be sure it’s the real deal, and the costs of producing something that satisfies that test have to be high enough to discourage fraud.
Conventional money, according to him, generally does its job quite well. Transaction costs are low. The purchasing power of a dollar a year from now is highly predictable – orders of magnitude more predictable than that of a Bitcoin. Using a bank account means trusting a bank, but by and large banks justify that trust, far more so than the firms that hold cryptocurrency tokens. In eight years after Bitcoin was launched, cryptocurrencies have made very few inroads into actual commerce. A few firms will accept them as payment, but according to him its more about signaling — look at me, I’m cutting-edge! — than about real usefulness. While cryptocurrencies have a large market valuation, he says it’s because they’re overwhelmingly being held as a speculative play, not because they’re useful as mediums of exchange. As to whether it’s a pure bubble he points that there are other currency-like assets that don’t actually get much use as money, but which people hold anyway like Gold and cash.
The fact that dollar cash holdings have actually risen as a share of GDP since the 1980s — a growth entirely accounted for by $50 and $100 bills, is mainly explained by factors like tax evasion, illicit activity, etc. According to Mr. Krugman, cryptocurrencies are in effect competing for some of the same business: very few people are using Bitcoin to pay their bills, but some people are using it to buy drugs, subvert elections, and so on. And the examples of both gold and large-denomination banknotes suggest that this kind of demand could support a lot of asset value. So does this mean that crypto, even if it isn’t the transformative technology its backers claim, may not be a bubble?
This is where tethering — or, more precisely, its absence for cryptocurrencies — comes in. People accept dollar notes because other people will accept dollar notes and ultimately, it’s backstopped by the fact that the U.S. government will accept dollars as payment of tax liabilities — liabilities it’s able to enforce because it’s a government. If you like, fiat currencies have underlying value because men with guns say they do. And this means that their value isn’t a bubble that can collapse if people lose faith. To some extent gold is in a similar situation. Most gold just sits there, possessing value because people believe it possesses value. But gold does have real-world uses, both for jewelry and for things like filling teeth, that provide a weak but real tether to the real economy. Cryptocurrencies, by contrast, have no backstop, no tether to reality. Their value depends entirely on self-fulfilling expectations — which means that total collapse is a real possibility. If speculators were to have a collective moment of doubt, suddenly fearing that Bitcoins were worthless, well, Bitcoins would become worthless.

10) Researchers at CERN break “The Speed of Light” [Source: physics-astronomy.org]
Scientists have recorded particles travelling faster than light - a finding that could overturn one of Einstein's fundamental laws of the universe. Antonio Ereditato, spokesman for the international group of researchers, said that measurements taken over three years showed neutrinos pumped from CERN near Geneva to Gran Sasso in Italy had arrived 60 nanoseconds quicker than light would have done.  If confirmed, the discovery would undermine Albert Einstein's 1905 theory of special relativity, which says that the speed of light is a "cosmic constant" and that nothing in the universe can travel faster. That assertion, which has withstood over a century of testing, is one of the key elements of the so-called Standard Model of physics, which attempts to describe the way the universe and everything in it works.
The totally unexpected finding emerged from research by a physicists working on an experiment dubbed OPERA run jointly by the CERN particle research centre near Geneva and the Gran Sasso Laboratory in central Italy. A total of 15,000 beams of neutrinos - tiny particles that pervade the cosmos - were fired over a period of three years from CERN towards Gran Sasso 730 (500 miles) km away, where they were picked up by giant detectors. Light would have covered the distance in around 2.4 thousandths of a second, but the neutrinos took 60 nanoseconds - or 60 billionths of a second - less than light beams would have taken.
Much science-fiction literature is based on the idea that, if the light-speed barrier can be overcome, time travel might theoretically become possible. The existence of the neutrino, an elementary sub-atomic particle with a tiny amount of mass created in radioactive decay or in nuclear reactions such as those in the Sun, was first confirmed in 1934, but it still mystifies researchers. It can pass through most matter undetected, even over long distances, and without being affected. Millions pass through the human body every day, scientists say. To reach Gran Sasso, the neutrinos pushed out from a special installation at CERN - also home to the Large Hadron Collider probing the origins of the universe - have to pass through water, air and rock.
The findings were such a shock that CERN's scientists spent months checking their data before making their announcement. But they have asked American and Japanese teams to confirm the results before they are declared an actual discovery. The data will also be put online overnight so that it can be scrutinized by experts across the world.-Prashant Mittal is Strategist, at Ambit Capital. Views expressed are personal