In his first interview since taking the reins at the video app, Alex Zhu, denies key accusations and seeks to fix the perception gap 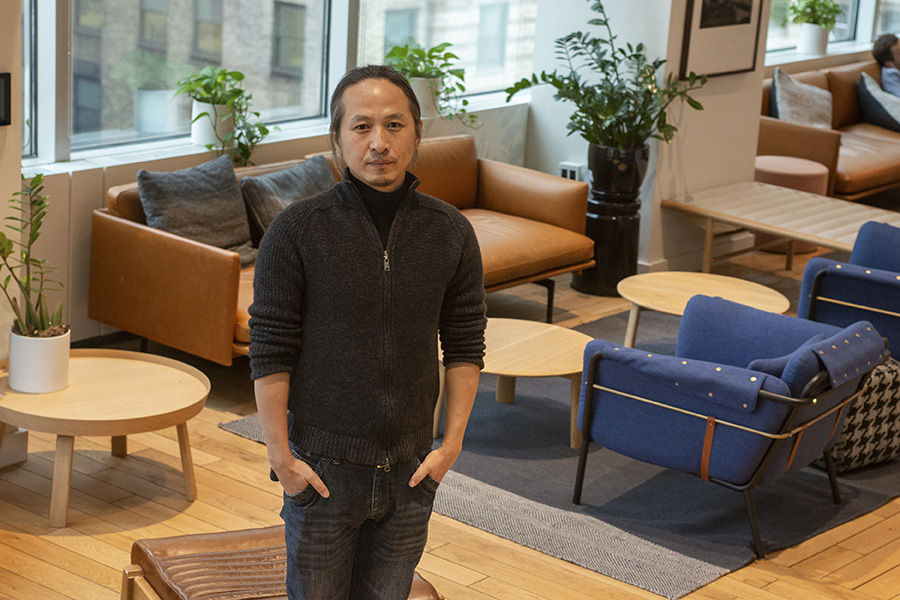 Alex Zhu, the head of TikTok, in New York, Nov. 14, 2019. Zhu, the head of the Chinese-owned viral video app, is trying to assuage Washington’s fears about the app owned by Chinese social media company. “I am quite optimistic,” he said
Image: Alexander Harris/The New York Times

Tweets by @forbes_india
India's Richest 2019: Why Infy founders bucked the trend
EXPLAINED: Why end-to-end encryption is so secure, and hotly debated