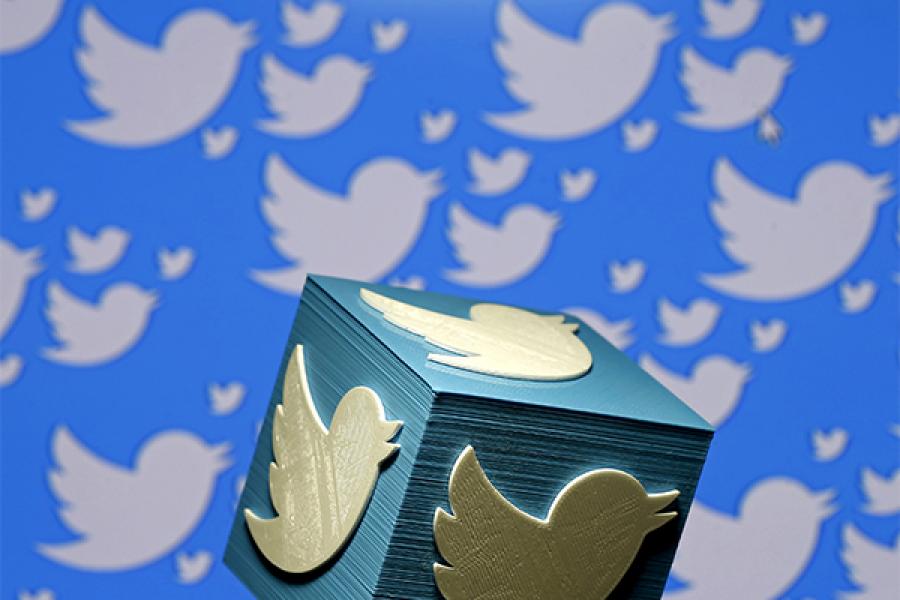 Image: Dado Ruvic / Reuters
Twitter didn’t specify how many people were laid off

Twitter, which has struggled to make money and has come increasingly under pressure from Facebook’s dominance of social media, is consolidating its engineering work at home, resulting in job cuts at its Bengaluru development centre.

“We have decided to stop the global engineering work at the Bengaluru development centre. We thank the impacted individuals for their valuable contributions and are doing as much as we can to provide them a respectful exit from our company,” the microblogging service provider said in a statement on Tuesday.

Twitter didn’t specify how many people were laid off. However, the number is fewer than 20, the Wall Street Journal reported earlier on Tuesday, citing a company spokesman.

“Twitter remains committed to India as a strategic market for users, partners and advertisers. Today, India is one of our fastest growing markets worldwide and we continue to invest in key initiatives to further expand our audience, increase user engagement and drive revenue in this important market,” the company said.

Twitter made what was widely believed to be its first Indian acquisition, in January last year, when it acquired ZipDial Mobile Solutions for an undisclosed sum. Technology site Tech Crunch had reported the deal may have been valued at $30 million to $40 million. Then CEO Dick Costolo had visited India in March 2015, joining a growing list of global tech CEOs to hobnob with India’s social media savvy Prime Minister Narendra Modi. Co-founder Jack Dorsey returned to the top job three months down the line.

Twitter sees Asia’s emerging markets, including India and Indonesia, among its fast growing markets. The company also opened an office in Hong Kong last year to boost its growth in its greater China market. Of the company’s 313 million monthly active users at the end of June 2016, only 66 million were from the US and the remaining 247 million were international users.

America, however, accounts for about two-thirds of Twitter’s ad sales, its biggest source of revenues, with the rest coming from other markets. At the end of June, Twitter, based in San Francisco, had 3,860 employees in more than 35 offices across the world, according to the company’s website.

Tweets by @forbesindia
Marc Benioff's audacious plan to reinvent Salesforce
With an eye on the cloud, Persistent Systems continues to innovate