Why Apple wants own stores in India 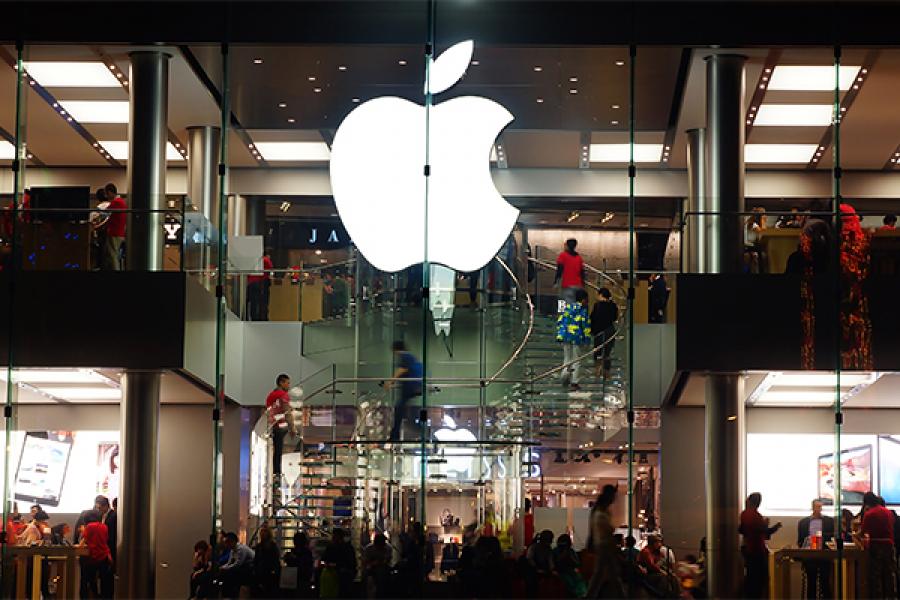 From New York to London, walking into a store run by Apple Inc is seen by many fans as an experience in itself, whether one buys an iPhone 6S or not (a smartphone that costs the equivalent of about $1,000 in India). There is a growing tribe of such fans in Mumbai, New Delhi and Bangalore, as well as smaller cities and towns in the nation of 1.25 billion, two-thirds of whom are below the age of 35.

Yet, Apple, which has been building up its presence, and sales, in India over the last three years, has no company-owned store in the country, the world's second biggest smartphone market by number of units sold.

That could change, and soon. Apple has confirmed it has submitted a plan to open an own-store in India to the Union government's industries ministry after the country's 18 months-old government offered to review, and relax, rules on foreign investments in retail on a case-by-case basis.

This could finally resolve the single biggest roadblock in the way of an Apple-owned store in India: the requirement that, while India allows 100 percent foreign ownership of single-brand retail shops in the country, the business is also expected to buy 30 percent of what it sells from local vendors, "preferably" from medium-to-small enterprises, according to India's rules.

Apple's application to move ahead with its plan for a store in India is a validation of the government's move to look more benignly towards full foreign ownership of brand retail in India: "Brands are lapping it up," said Ankur Bisen, a senior vice president at retail sector consultancy Technopak, in a phone interview. "Ikea was the first, H&M is there, now Apple is doing it, and there are many others that will likely go this route," Bisen expects.

Three years ago, when Apple started to tweak its operations in India, sales didn't amount to much. But, as it built up pan-India distribution partnerships, added regional distributors, opened more franchisee-led stores, and backed flexible finance options, many more middle-class Indians found they could afford to own an iPhone. Over the last year, Apple has expanded its distribution with five distributors in all, and today, has more reach than ever in India.

"India is now one of the high-potential markets in the Asia-Pacific region beyond China for Apple, not only in terms of volume but also the massive scale and opportunity that lies ahead," said Tarun Pathak, a senior analyst in Gurgaon, near New Delhi, at Hong Kong-based Counterpoint Technology Market Research, in an email. Apple sold an estimated 0.8 million phones in India in Q4 of calendar year 2015, "best ever for Apple in India," Pathak said.

"India saw one of the fastest rollouts of Apple's flagship during the quarter," Pathak said. While initial sales were hurt by steep pricing, it picked up pace as it moved along the quarter, thanks to price cuts, aggressive marketing campaigns, including EMI and buyback schemes and a wider distribution network than ever before, he said.

Apple also started slashing prices of older models and continued to keep them on in the Indian market as its latest models were released. This proved a great strategy, with handsets such as the iPhone 5S still running strong today. As result, in the fiscal year that ended Sep. 30, Apple sold 1.7 million iPhones in India, compared with 1 million in the previous year, according to Counterpoint estimates.

"Apple has started to assign to India greater importance as a market in its overall scheme of growth," Technopak's Bisen said. That Apple wants to go beyond the hundreds of stores it already has via authorised resellers and premium resellers in India means that the market has become "more strategic ... that's one way to read this," Bisen added.

That means "they would like to own this entire customer experience, which Apple is very particular about ... in all such markets, they have very tight control over how the product is retailed," he said.

For now, Apple has no manufacturing in India and that is likely to remain so in the foreseeable future. That said, Taiwanese manufacturer, Foxconn Tech Co., one of the world's largest contract manufacturer of electronics goods, and an Apple supplier, is looking to considerably expand its base in India. Foxconn already makes handsets such as the Redmi 2 in India for China's Xiaomi.

Tweets by @forbesindia
You weaken your brand when you expand it: Laura Ries
Housing.com gets Rs100 cr from SoftBank