Young companies don't have legacy IT issues and can implement robust cybersecurity systems right from the beginning, and not as an afterthought 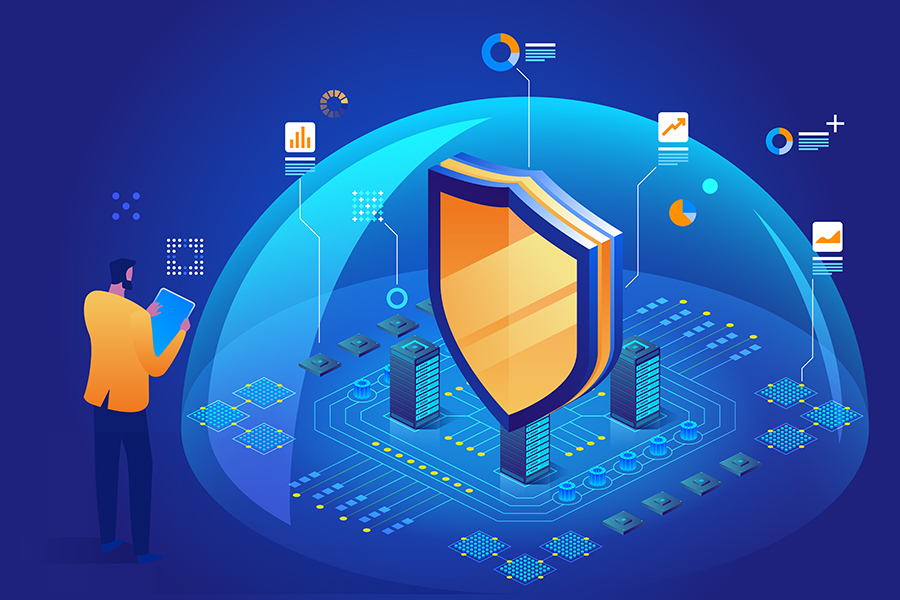