Wydr raises Series A from Stellaris, Bessemer and Jungle Ventures

The Gurugram-based mobile wholesale marketplace plans to expand its seller base across wholesale hubs in India, and introduce new categories and upgrade its technology innovation 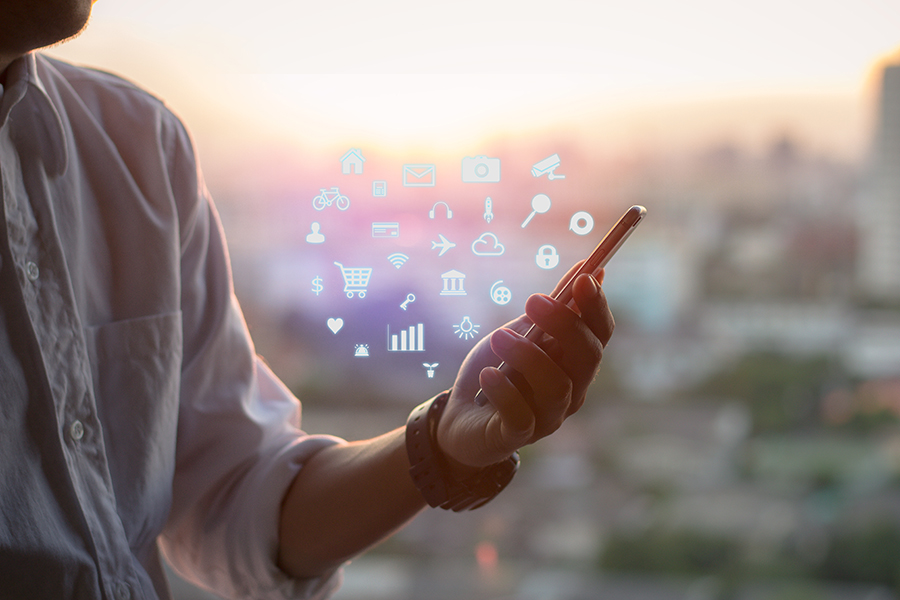 Wydr, a mobile wholesale marketplace run by the privately held AYN Network, has raised its second round of funding from a clutch of investors like Bessemer Venture Partners, Stellaris Venture Partners and Jungle Venture Partners. Axis Capital from Singapore has also participated in the round.

Established in March 2016, Wydr connects manufacturers, wholesalers and retailers. It has a wide range of products across categories such as fashion, home, automotive and electronics. Retailers can browse and order products, which are then delivered to their location anywhere in India.

The funding will help the Gurugram-based startup to expand its seller base across wholesale hubs in India, and introduce new categories and upgrade its technology innovation.

“The Wydr app enables easier sourcing and better pricing for retailers while opening up new avenues of sales and better stock liquidation to the merchants,” said Wydr CEO and founder Devesh Rai, an alumni of the Indian Institute of Management, Calcutta. “Currently it is expanding its product portfolio and bringing more merchants on board.”

The company already has more than 1,000 merchants selling their products on the app and more than 200,000 retailers who have downloaded the app in less than a year since its launch.

The funding signals how risk capital investors are still betting big on the burgeoning startup ecosystem. In 2016, as many as 620 transactions were sealed in the PE/VC space, according to data available with research firm Venture Intelligence. Of this, about 65 percent comprised startup investments. In 2015, the year that created history for the highest amount of PE and VC investments both by value and volume, of the total of 775 investments sealed in the January-December period that year, as many as 512 were startup deals. Startup investments started picking up in the country only over the last 2-3 years with young entrepreneurs - some of them are first time into business - catching the fancy of fund managers.

At Bessemer Venture Partners, one of the oldest venture capital firms in the world that has funded some of the most well-known startups such as Pinterest, Bigbasket and LinkedIn, its India managing director Vishal Gupta, said, “This is an emerging segment, and we have full faith in the capability of the Wydr team to make a significant impact.” On the other hand, Amit Anand, founding & managing partner, Jungle Ventures, said, “The wholesale market in India is extremely unorganised and fragmented. We believe that there is significant headroom for technology innovation and business growth in this segment.”

Tweets by @forbes_india
There will be several reforms in 2017: Bibek Debroy
Motherson to buy Finnish auto component maker PKC for Rs 4,111 crore