There was no fixed date for demonetisation: Raghuram Rajan 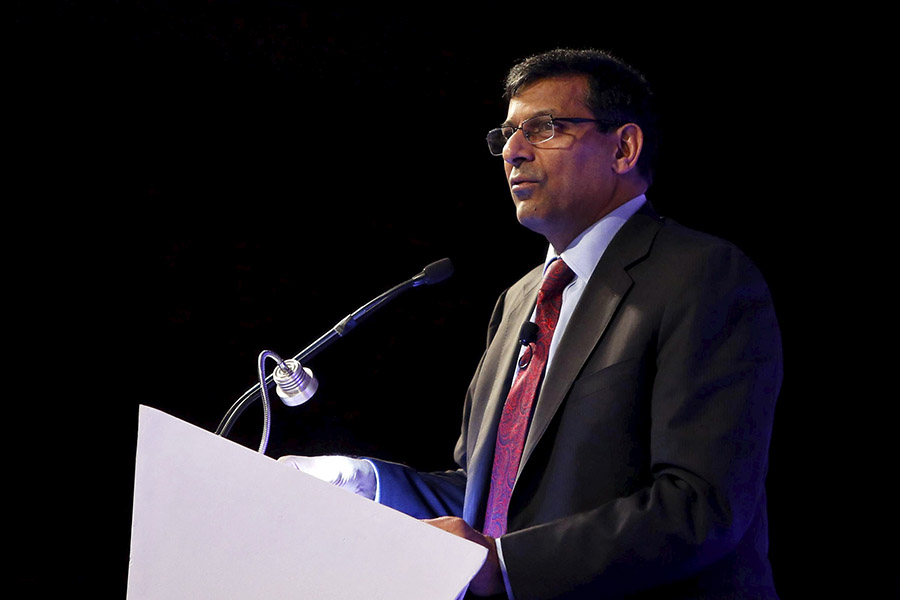 Former RBI Governor Raghuram Rajan said he was not in favour of demonetisation and that he was oblivious to the date from which it would come into effect. He was speaking to a packed audience at the launch of his book I Do What I Do at central Delhi’s The Nehru Memorial Museum & Library on Thursday evening.

Rajan began by speaking about the Narendra Modi-led government’s reform, rhetoric and resolve. And then went on to speak about demonetisation. The former chief of the RBI said the process had started while he was governor, but he was against the move to ban ₹ 500 and ₹ 1,000 currency notes. “There was absolutely no date fixed for demonetisation," he said, adding that he was completely oblivious to the demonetisation date. In his book published by Harper Collins, Rajan says it was in February 2016 that the government asked him for his views for the first time on the proposed note ban.

Prime Minister Narendra Modi on November 8 last year announced the move to curb the menace of black money, much to the surprise of everyone. Rajan said he had to return to India to exchange the scrapped notes of ₹ 500 and ₹ 1,000 that he had carried to the US after his tenure as RBI governor ended on September 4, 2016.

Rajan took over as RBI chief on September 4, 2013, and held the position for three years before going back to teaching at the University of Chicago.

Among other things, Rajan also spoke about public sector banks, saying mergers should take place when banks are healthy. Currently, the government is examining the possibility of consolidation in the banking sector and is planning to bring down the number of public sector banks from 21 to 15. This is at a time when scores of banks are grappling with mounting bad loans.

Rajan minced no words and said “we should be worried about the economy's health” amid slowing GDP growth. India’s GDP fell to 5.7 percent in the April-June quarter from 7.9 percent in the same period last fiscal. However, he was quick to add that one should not be pessimistic and assume that the good times are over. “They will come back,” he said. “But we should be worried. One of things in the last few years has been the population dividend. All these young people have come into the labour force… if they don't get jobs, they will be frustrated. It will be a very unhealthy climate then, which will impede economic growth.”

Rajan believes the government should focus on areas such as infrastructure, power and exports to fuel growth. "In a country which is supposed to have surplus power generation capacity, why is it that there are large areas that do not have 24x7 power?” he asked.

Is there a possibility of Rajan returning to India for another stint at RBI? “Many of us have fairly comfortable lives there [in the US]... coming back to India and doing what I did gave a tremendous sense of fulfillment. But yes, if called upon, and if there is a place where you can make a big difference, of course,” he said.