In keeping with the Chinese company's frugal approach to supply chain, these stores are minimalist spaces where consumers can go play with the gadgets — and not buy them if they don't want to 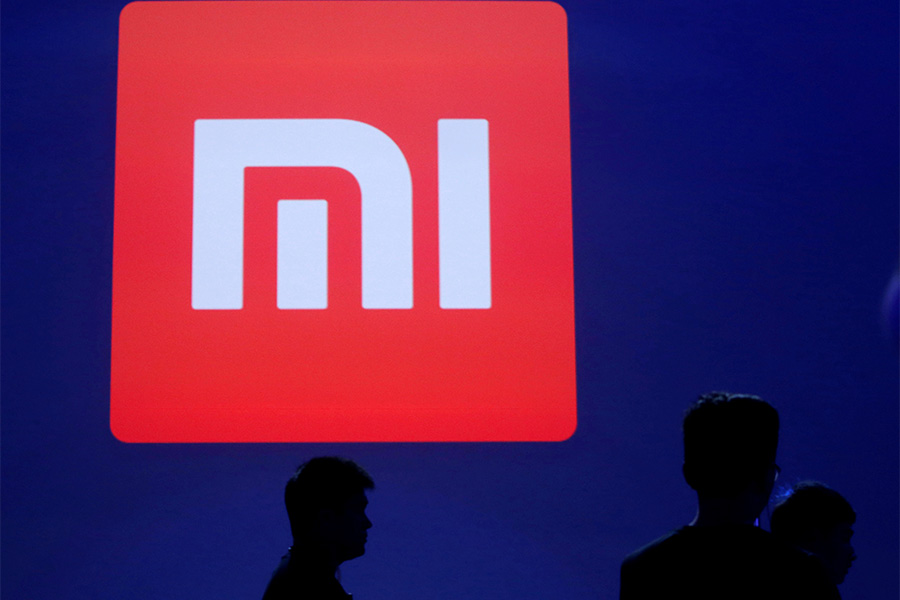 In the first three months of this year, Xiaomi, the Chinese smartphone maker that took India by storm with its online flash sales four years ago, sold over 4 million handsets. And the bulk of them were assembled in India.

The time has come to get more physical with its Indian fans, as the company calls its customers, Xiaomi feels. To get that message across, the company opened its first Mi Home, as it calls its full-range experience stores, in one of Bengaluru’s biggest shopping malls, on Thursday.

“Think of Mi Home as the offline avatar of mi.com," the company’s online storefront, Manu Kumar Jain, managing director of Xiaomi India, told reporters. The idea is that consumers can walk in and spend time at the store, “have coffee or tea, do what you want, and no salesperson will bother you,” he added.

Of course, if one is interested in buying a Xiaomi product, everything that’s on sale in India from Xiaomi will also be available at the Mi Home store. And “we will never be out of stock,” Jain says. If a particular phone or accessory is out of stock at the store, Xiaomi will immediately give the buyer a purchase code, which it calls “F Codes” that will guarantee a purchase online.

Over the last four years, Xiaomi has taken a 14 percent share in India’s still-growing smartphone market. “We are the No 2 brand in India,” Jain says. Samsung Electronics continues to hold on to its solid No 1 position, still selling about one in every four smartphones in India.

Xiaomi did partner with Bharti Airtel to sell some of its phones at the wireless provider’s outlets, but online sales on sites such as Flipkart and Amazon’s Indian site account for almost all of Xiaomi’s volumes in India. The Mi Home won’t change that because Xiaomi’s success depends on the frugality that ecommerce affords.

“What we make in a week, we sell that week,” Jain says. The company has established two assembly units via its contract manufacturing partner Foxconn, which now makes four of the most popular Xiaomi smartphones sold in India at the plants in the southern Indian state of Andhra Pradesh.

What the Mi Home will do, Xiaomi hopes, is give customers a physical destination to associate with the online brand across the country. Customers can, for instance, take their own phones to a Mi Home, and try out various accessories that Xiaomi makes — including headphones, VR headsets, bluetooth speakers.

Over the next two years, Xiaomi expects to open a 100 such stores. It has some 70 of them in China and considers them a success in its home market as millions of people have visited those stores.

Not long ago, Xiaomi was the top selling smartphone brand in China, toppling local competitors as well as Samsung and Apple. It has since lost that position to companies such as Huawei and Oppo, which are also competing to sell phones in India — the latter has roped in a popular Bollywood actress to promote its selfie cameras in particular.

Xiaomi is also yet to bring its most expensive phones, the Mi Note range to India and Jain says there aren’t any immediate plans even as growing segment of affluent Indians gravitate towards Apple and Samsung. Xiaomi has certainly gone well beyond its initial geek-appeal to attract a broader section of cost-conscious middle class households in India.

Its phones remain among the cheapest with the most features. Competition, however, will only intensify. Lenovo Group, including its popular Moto brand, is another Chinese smartphone maker that has found success in India. And even Apple has found broader appeal by keeping its older models selling in this market, while Samsung remains a very strong brand in India.

Tweets by @forbesindia
Call centre scam: Shaggy Thakkar's case 'driven by greed, not need'
Snapdeal to pay $30mn to its staff if deal with Flipkart goes through