Inside the world of innovation in manufacturing

It's easy to come up with path-breaking ideas, what's difficult is to line up forces behind them to turn them into innovations. 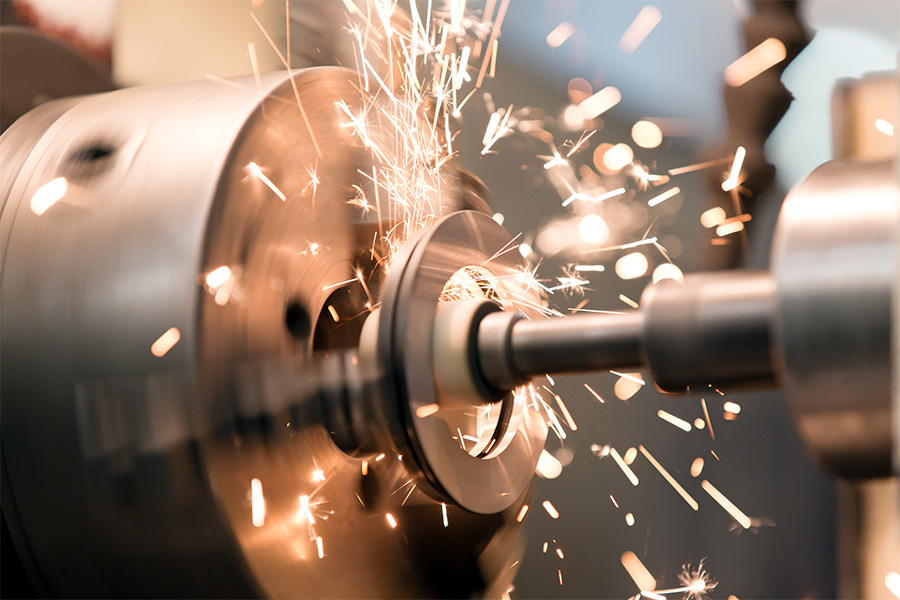 Image: Shutterstock
Today, innovation can be seen in every walk of life, especially manufacturing. In my experience, innovations in manufacturing can be classified as: process, product, management and suppliers/supply chain. One of the earliest innovations that I saw in manufacturing was the invention of a new process to produce sponge iron in a rotary kiln. This was later converted to an industrial scale innovation, in the avatar of Ipitata Sponge Iron Limited, now called Tata Sponge Iron Limited.This process, albeit several modifications and upgrades, is still in operation today, having produced several million tonnes of high-grade sponge iron for the country, besides hundreds of crores in profits for the company. The rebuilding of the Pamban railway bridge, by project manager extraordinaire Sri E. Sreedharan, is another instance of an innovation, which was completed in a record time-46 days-and met the needs of millions of people. While the rotary kiln was a technology/process innovation, the reconstruction of the Pamban Bridge was a project management innovation where unique techniques were used to speed up work. Modern times have seen the emergence of the Apple iPhone as a series of innovations in new products, new technologies, new value creation and new supply chain processes. Many millions have benefited from the Androids and the iPhones of the world. The demonetisation exercise brought about overnight by the (Prime Minister Narendra) Modi government set a new benchmark for introducing and managing “mega" changes in a large democracy. The Goods and Services Tax (GST) is following a similar pattern albeit not that suddenly.Invention or Innovation?
It’s important to distinguish between inventions and innovations. Invention is a subset of innovation. The power of innovation lies in new value creation on a commercial scale. When an invention is exploited successfully commercially, it becomes an innovation. Consider the electric bulb, great invention, but producing them in bulk, and serving millions of customers is what made it an innovation. Innovation can be defined as something that adds value to what you are already doing, in a unique, unprecedented way which has the potential to add value to the community/ stakeholders. Take for example the case of Tata Consultancy Services (TCS) that completed the 77 days project of bringing water to the hilltop at Tirupati, or when Hindustan Unilever Ltd (HUL) innovated the Pureit water filter, or Akshaya Patra which innovated the poor feeding scheme, or the Lijjat Papad and the Amul milk endeavours which revolutionised certain segments of the society.

An innovating strategy
An innovation strategy is important to encourage, promote and make innovations possible in a systematic way. For example, it’s very important to have an innovation strategy for large governmental programs which seek to bring about massive change: for Make in India, for Skill India, MNREGA and so on; for corporates who want to stay relevant to their markets; R&D programs for their very survival and educational institutions which seek to influence thought and actions of its stakeholders; they all need a strategy.

The creation of a culture of innovation helps the cause of serial innovation. To successfully create and commercialise inventions, companies must commit themselves to the process of innovation. There are many such processes available. The three box solution by Dr Govindarajan, the 5 E process being proposed by the SPJIMR innovation movement (Enable, Experiment, Execute, Empower mavericks, Extend), the TGIF (Tata Group Innovations Forum) process for promoting corporate innovations, and, including innovations as a part of the continuous improvement process, is what the current models of business excellence like the Malcolm Baldrige or the EFQM would exemplify.
Creating the right atmosphere
Creating an atmosphere for innovation is very important. An ambience that allows creativity is what makes innovations happen. Innovations can take place under different circumstances but the process cannot be boxed into compartments. However, it can be facilitated. Funding, recognition and rewards, channelising energies through engagement and goal/ target setting all works. For example, in the good old days, 3M had the practice of including a target for sales revenue from “new products”, of, say, 25% in its score cards. These new products were then created through a process of innovation which the company had installed in its operations.
Are some people more adept at innovation than others?
Innovation involves skill, thinking, knowledge, the ability to toil despite temporary setbacks, a never-say-die spirit and a dogged but intelligent perseverance quality. Only this combination can lead to serious innovation.
The Design
The first outside manifestation of an innovation is the design, which can be a sketch or a drawing or a well laid out business plan. It is like the egg that a hen hatches. From this springs the life of the innovation. Just like the hen has to prevent the eagle from taking away its newly-hatched eggs, the innovator must preserve the designs and then work on commercialising the output. Without the commercial part, the innovation is like the egg but its been consumed for breakfast by the eagle. Without a design, an innovation remains in the mind of the innovator. It is design which gives the innovation a currency to manifest itself to being of use to society.

Tweets by @forbes_india
For this environmental solutions company, Mumbai's trash is treasure
e-health startup 1mg gets a $15 million booster dose in funding