Hedge or not hedge in the changing economic scenario 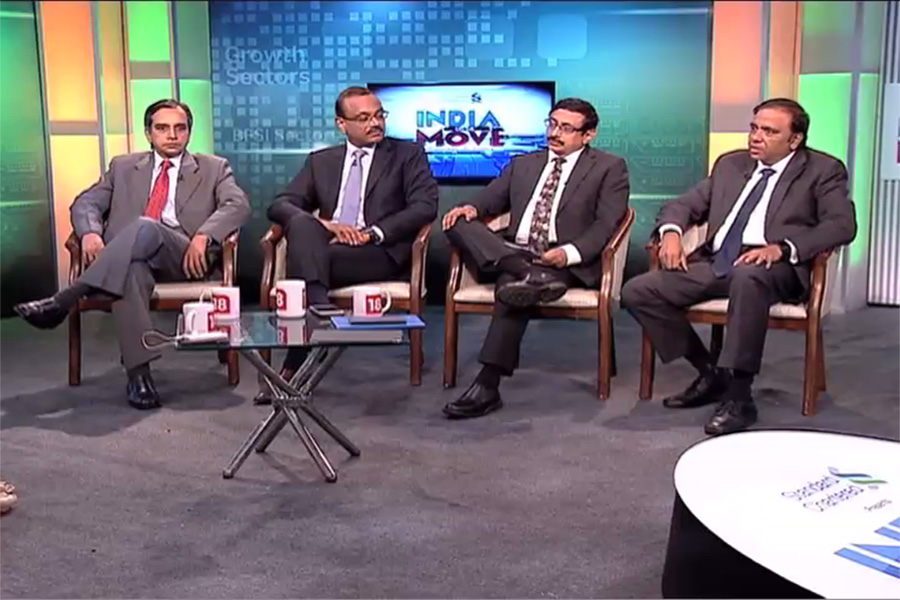 The major economies around the world no longer seem to be the safe haven for investments due to the occurrence of unexpected events like Brexit, President Trump and his America First policy, volatility in the Middle East and the latest episode of North Korea testing nuclear weapons. Indian financial market is considered to be a promising destination to turn to due to the internal stability brought about by Prime Minister Modi and his promising policies and frameworks. The confidence in the Indian Bullion markets has changed the face value of Rupee. A year ago, Rupee was expected to be valued at around Rs.70 against Dollar.

However, the rupee has outperformed expectations. From Rs.68 to a Dollar at the beginning of the year, it has appreciated to Rs.64.  The consequence of strong rupee may be a great news for sectors like power and aviation but it is not great for the domestic industry as the imports become cheaper and thereby rise in unhedged exposures. Importers sense a lower risk and are staying away from hedging. A new trend has set in where people tend to borrow in foreign currency to the maximum permissible limit and invest without opting to hedge. Unhedged exposures are threat to individual companies and to the system and its stability. Unhedged foreign exchange exposure would leave the investors vulnerable to currency fluctuations.

Businesses who have weathered many storms have cautious approach and do not expose themselves to much of foreign currency and they yet have been consistently delivering 20% earnings growth in the last 20-25 years of existence. There are businesses who try to take limited risk by carefully assessing the situation. However, CFOs who are treasury managers of blue chip companies are in tight spot on deciding the right strategy to adopt – to hedge or not to hedge. Corporate treasury is an important engine of growth in global operations. Role of a CFO is becoming very crucial as they are expected to exhibit their fine skills in areas such as funding, strategic cash management and risk management, when the entire business landscape globally is undergoing rapid changes.

In the light of changing scenario, different Indian companies have adopted different strategies to beat the economic climate.  To understand the challenges and the treasury strategies adopted by the best brains of the Indian companies, Latha Venkatesh has an interesting discussion with Shankar Raman, the whole time Director and CFO of L&T, Ananth Narayan, the regional head financial markets of ASEAN and South Asia at Standard Chartered Bank, VS Parthasarathy, Group CFO and CIO of Mahindra and Mahindra Ltd and V Srinivasa Rangan, Executive Director HDFC Ltd. The major topic of conversation was the problems in the existing situation and how best can it be approached to remain secure in the present and future.

Catch the episode exclusively on forbesindia.com