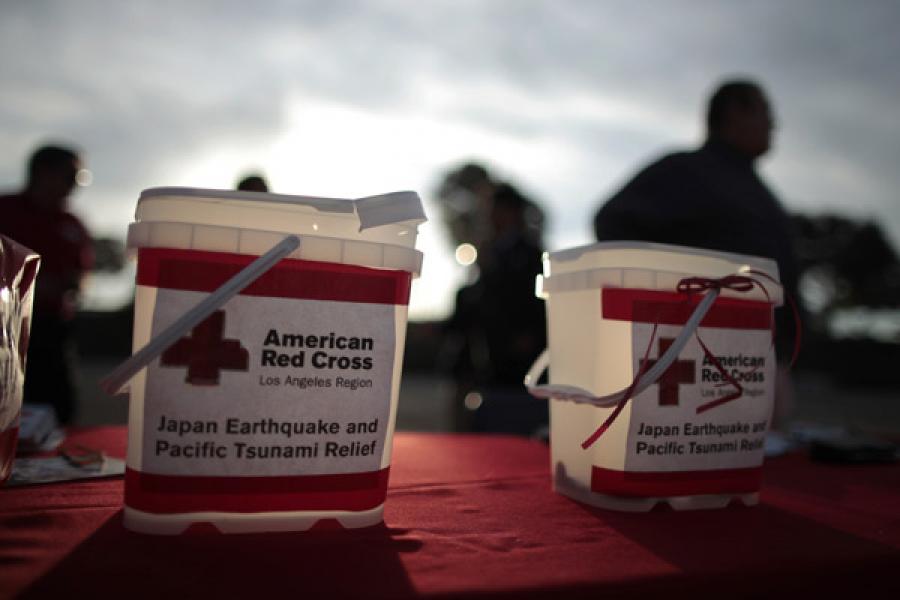 Perhaps the biggest dilemma for a nonprofit organization is figuring out which campaigns persuade donors to give generously and which ones cause them to walk away or give meager amounts.

Thinking about this reminds me of an old joke that illustrates the effectiveness of intellectual framing: Two seminarians ask their superiors for permission to smoke. The first seminarian comes back dejected. The second one returns happy that his request had been granted.

Along with PhD student Julian Zlatev, I recently looked at how this question of framing — which led to the second seminarian’s success — plays out in the world of charitable donations. Our findings have implications for how nonprofits ask for donations and how they market themselves to donors.

In a series of eight studies, we gave 1,297 people hypothetical situations designed to determine under what circumstances they would give or give more. In varying circumstances, some people were told the sales of an item he or she purchased were donated to the charity and others were told they would receive a gift item in exchange for making a donation. The first is essentially the Paul Newman model used by Newman's Own; the second is frequently used by public radio stations, which offer gifts to encourage and reward donations.

We found that in these hypothetical situations, people were more likely to donate and give more when the transaction was framed as an exchange in which a portion of the sales from the item they purchased benefitted the nonprofit. What mattered in our research was the frame. When people are presented with a donation in which the proceeds go toward a charity, they compare it to a purely economic transaction, perceiving it as a better version of that. This creates a positive feeling that makes it more likely they’ll give.

When people are given an item in exchange for a donation — even the same item as offered in the first scenario — they compare it to a purely altruistic action and see it as a worse version of an altruistic act because they benefitted from the transaction.

Previous research has underlined the complexity of donors’ thought processes and sometimes produced competing results. A paper published in 2014 in Psychological Science by George E. Newman and Daylian M. Cain warned of the negative effects of “tainted altruism.” Potential contributors are turned off by the presence of self-interest in the charitable domain.

For example, people were opposed to a nonprofit hiring a highly paid executive, even if it would help the nonprofit raise more money to fulfill its mission. On the other hand, research I published in 2002 in the Journal of Experimental Social Psychology with John G. Holmes and Melvin J. Lerner found that people were more likely to donate when the donation was framed as an economic transaction, possibly because the economic transaction provides psychological cover for an act of compassion. Intriguingly, people don’t always like to admit they act altruistically.

Our latest series of studies offers new evidence suggesting that people favor pure altruism. It suggests that charities should be cautious about how they mix nonprofit and for-profit elements in donation campaigns and their branding.

According to this latest research, the latter framing is more likely to cause people to open their wallets and give.

Dale T. Miller is the director of the Center for Social Innovation at Stanford Graduate School of Business.