How to preserve a startup culture as a company grows

The intense atmosphere at startups can make conflicts difficult to resolve 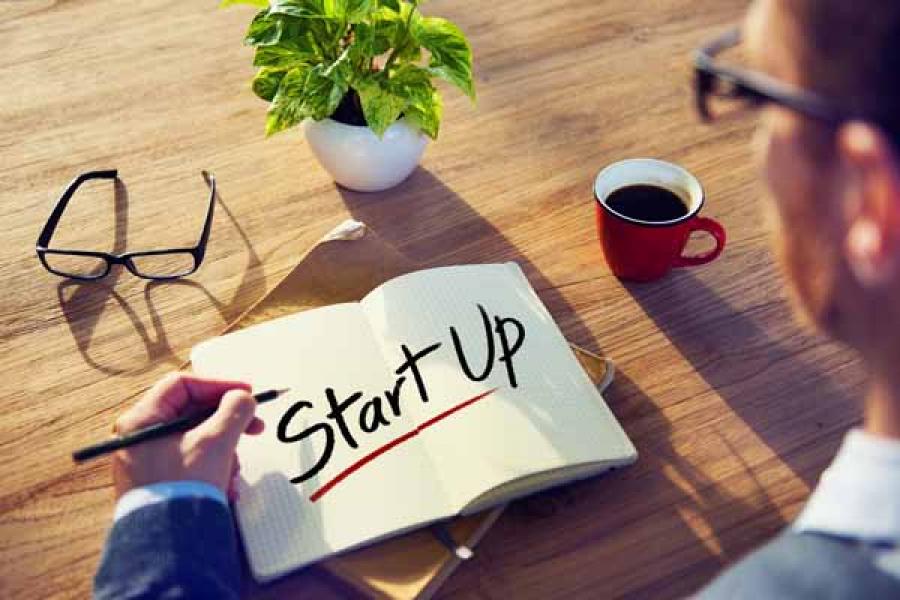 Buzzing about which new startups will prosper and which will flop is a favorite pastime in Silicon Valley. But a new company’s prospects aren’t based on just what the company creates, says Stanford professor Lindred Greer. They’re also based on the people creating it and, more important, how they treat one another.

“Startup success is as much about managing the people as it is about creating the product,” says Greer, an organizational behavior professor at Stanford Graduate School of Business.

Based on her research on entrepreneurship and team dynamics, Greer will teach a new course at Stanford GSB this spring focusing on the unique team-dynamic challenges faced by early-stage startups. In a recent interview, she offered tips for managing startup teams.

Be Aware of Culture in Early Stage Startups
The culture of early stage startups forms the backbone of the culture the company will have in later years. Therefore, paying attention early on to the type of culture you want to create is critical.

One aspect of startup culture, Greer notes, is the emphasis the founders put on equality. While egalitarian cultures can motivate workers and encourage a free flow of ideas, they are often hard to maintain when companies scale and managers have to make hard decisions that go against the grain of the egalitarian ethos.

“The first time someone has to be fired, the culture of equality may be shattered,” Greer says.

In order to preserve this culture as they grow, startups must find ways early on to balance the need to motivate workers and give them a voice with competing organizational needs for structure and hierarchy, she says.

To illustrate this point, Greer offers an analogy about the fateful day a child discovers that Santa Claus is not real. There is no changing that reality. But, says Greer, a parent has a choice between saying “Tough luck — Santa doesn’t exist” and “I’m sorry the man in the red suit doesn’t exist, but the holiday spirit does.”

Likewise, a founder can say, “Tough luck. I can fire whomever I want.” Or, she can find a more respectful way to communicate this to the remaining employees and preserve the spirit of equality while maintaining her position at the top of the organizational hierarchy.

Keep It Professional
Resolving conflicts at startups can be more difficult than at other types of companies, Greer says, because founding members are often friends. Conflicts may be more personal and intense. Likewise, it may be difficult to keep communication and interpersonal dynamics focused solely on work-related matters. Greer recommends that startup teams designate a time and place in the office where people can talk through work issues in a professional frame of mind, “consciously choosing to set aside personal bonds.”Stay Humble
Founders who maintain a humble management style and share credit for successes will empower others. “If you ask for voice and opinions, show that you actually do something with it,” Greer says. A founder who blindly pursues his vision without feedback from others can lead the company into disaster.Ice Cream Helps
Leaders who actively value team contributions tend to make themselves easily accessible to their subordinates. For example, Greer interviewed one CEO who created a self-serve ice cream area at his company to promote more frequent and spontaneous communication between management and employees.Avoid Overlapping Skill Sets
Entrepreneurs often form companies with friends or classmates with whom they share interests, skills and personality traits. But ignoring the need for true complementarity “is the number one mistake startups make, at least in the early phases,” Greer says. Maintaining a high-performing startup is possible only when teams have complementary skill sets without much overlap. If everyone is, say, a finance expert, who will run operations?

Provide Clarity
Ideally, each member of the team brings his or her own unique and needed contribution to the success of the enterprise, but managers also need to provide guidance to teams. To avoid unnecessary confusion and competition, leaders should clearly delineate who is responsible for which tasks.

Greer is testing this concept at the Atlanta Tech Village, a startup incubator in Georgia’s capital. Working with a group of several founding startup teams, she advised half to clearly identify each member’s unique specific role in a forthcoming task. Then she asked all the groups to build towers using marshmallows and sticks of spaghetti. The teams that received an intervention about establishing clear roles, she discovered, built more stable towers. She is now tracking the groups’ actual business performance over the next two months to see if it reflects the same results.
Ask Outsiders for Help

Company founders who surround themselves with a team of experts will help ensure there is a culture of respect for employees. Doing so sheds light on how companies such as Apple and Google have succeeded despite more autocratic-leaning founders. “Those people were counterbalanced by very strong peers at the management team level that complemented their personalities and helped them lead more effectively.”

Lindred Leura Greer is an assistant professor of organizational behavior at Stanford Graduate School of Business. She will teach “The Psychology of Startup Teams” in April.

Tweets by @forbesindia
Kids benefit from having a working mom
What is water worth?