The secrets of staying power

How the best brands came to be recognized around the world 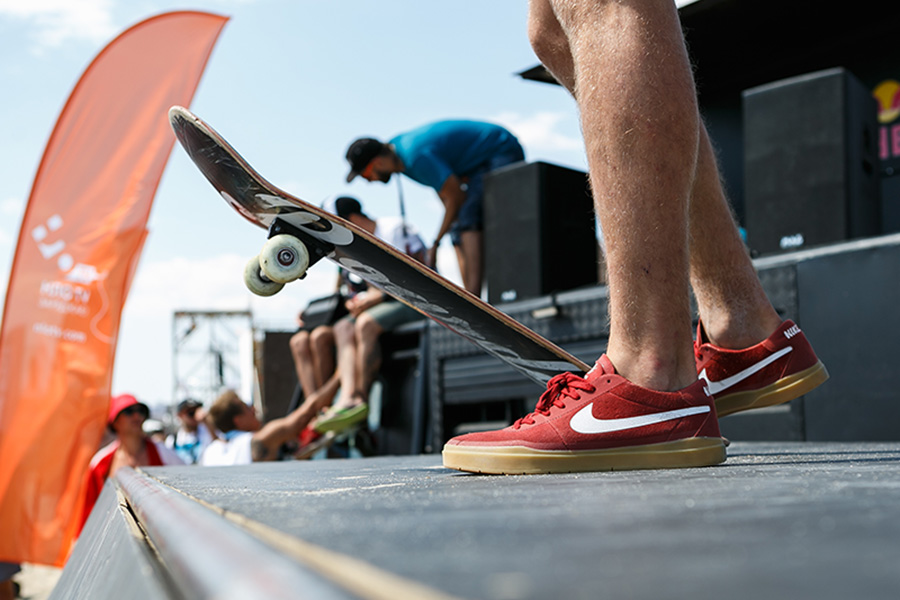 Show almost anyone in the world a laptop with a small silhouette of an apple on the back, and they'll immediately recognize the brand. A sneaker with the “swoosh” symbol? That's Nike's signature logo, of course. These brands have reached iconic status — they're not only recognized worldwide, but have remained that way for decades. But what's the secret to achieving such status?

Soon Yu, a design and innovation advisor for companies like The North Face, Vans, Timberland, and Wrangler and a 1993 graduate of Stanford Graduate School of Business, set out to answer that question in his new book Iconic Advantage: Don't Chase the New, Innovate the Old. He says, “The questions I had were what makes some brands iconic and others not and what makes brands that were once iconic fall out of favor and fade away.”

From the outside, some brands appear to stumble onto iconic status. But, in reality, that’s seldom the case, says Yu. Businesses strategically develop their well-loved and noticeable brands over years or sometimes decades. “I thought a lot of companies lucked into it or they just rode the right wave — that they were really good at shifting their strategies to fit whatever the prevailing winds were,” says Yu. “What I learned was, no. It's deliberate. And there are actually principles and best practices on how to create timeless relevance.”

And that timeless relevance has incredible benefits to a company's bottom line: Iconic properties deliver up to three times the profit of other properties.

Yu studied more than 50 different companies to cull out the secrets of what it takes to become iconic. Here are his suggestions:

Be Unique
First and foremost, a brand needs what Yu calls “noticing power.” A product should have an element that differentiates it from the competition and grabs people's attention. For example, Nike's point of difference was superior performance during physical activities. The company developed the Nike Air Max in 1987 with a visible air pocket to represent this. Most sneakers lose about 40% of their cushion over their lifetime, but an air pocket maintains its bounce. “It was a great signature element that embodied their key point of difference on performance,” says Yu. In-N-Out distinguished itself by focusing on quality and fresh ingredients, even preparing food in front of customers. Vans created a waffle feature on the sole to help skateboarders stick on the board and better manipulate it. These are all elements that caused the brands to stand out and rise above the competition.

Appeal Mentally and Emotionally
In addition to standing out for a distinctive element, the second most important step to reaching iconicity is what Yu calls “staying power.” The products that stick around are ones that are meaningful and useful to customers, says Yu, and not attempting to chase a fad. When Google first introduced its search engine, for example, it not only generated better search results, thus fulfilling a need, but its page design was so simple, it communicated that the product was easy to use, which tapped into people's emotional side. “You want to be relevant to both heart and head — both emotionally and rationally,” says Yu.

Continue to Innovate
For brands worried about fading relevance, Yu suggests returning to the elements that made them popular in the first place. A common mistake older companies make is to rest on their laurels with recognizable products, which typically bring in the most revenue, and focus on chasing something new and shiny, says Yu. Or they overhaul their signature product, rendering it unrecognizable. “If you're loved for an iconic element, people recognize it and that familiarity creates trust,” he says. The companies that succeed instead focus on infusing newness into their signature product. Nike continued to enhance and innovate its Air Max — the air pocket was originally in the heel, then the toe, then it covered the entire shoe. The company changed the material and added “power pockets.” Competitors like the Reebok Pump couldn't catch up, because Nike was always innovating its key benefit, says Yu.

Turn Loyal Customers into Spokespersons
Many companies make the mistake of focusing on ad impressions and developing expensive media plans, but a bigger marketing budget doesn't equate to better marketing, says Yu. Instead, they should focus on a product that is adored by a small group of people and understand the elements that elicit this passion. “It's better to be indispensible to 100 people, than to be recognizable to 1 million,” he says. “If you're truly indispensible, you're doing something right. It means you've tapped into something and have a captive audience.” With social media, customers today have immense platforms, and they can essentially become a company's marketing team.

For example, Apple began including a sticker in every computer box. The stickers cost the company next to nothing, but customers applied the stickers to everything — their musical instruments, their binders, their bedroom walls — and generated millions more advertising impressions for the company.

An Eye-Catching Logo Isn’t Everything
Logos are important because the human brain is wired to recognize icons. One MIT study found that the brain can recognize concepts with images in as little as 13 milliseconds. But if a logo doesn't have a story or meaning behind it, it's less powerful, Yu says, and if the logo is “all you have to rely on to create your iconic advantage, you're going to lose.” Apple initially went after the education market and its logo represented the idea of bringing an apple a day to a teacher. “That's a situation where the logo became more than just a recognized symbol for the business. It went beyond and infused meaning,” says Yu.