Delhi is the most sought after city for startups

If you thought Bangalore is the hub of start-ups in the country, be ready to be surprised 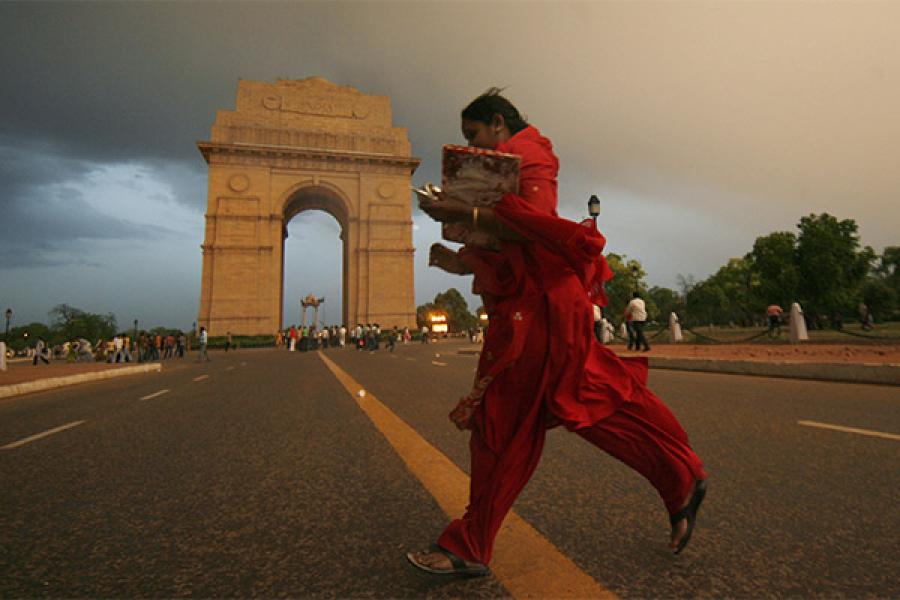 If you thought Bangalore is the hub of start-ups in the country, think again. It actually Delhi, according to InnoVen Capital’s India Startup Outlook Report released on Friday. InnoVen Capital India provides ‘venture debt’ to high growth Indian start-ups. The study is based on responses from total 140 founders across Bootstrapped, Angel Funded and VC Funded companies.

Irrespective of funding stage, consumer internet and ecommerce are the most preferred industry segments across start-ups Other popular industries include Fintech, Logistics and Foodtech. 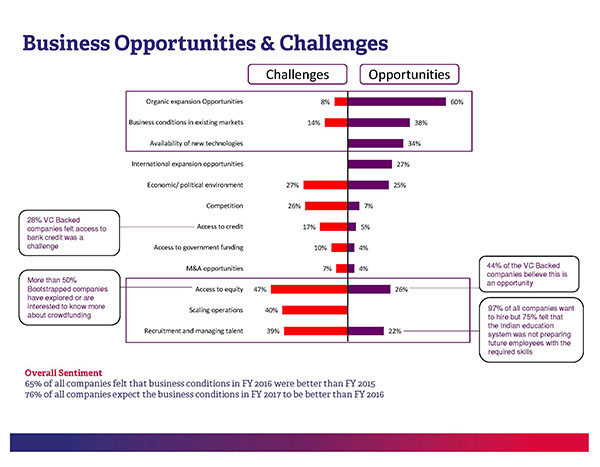 28% VC Backed companies felt access to bank credit was a challenge. More than 50% Bootstrapped companies have explored or are interested to know more about crowdfunding.
According to the study, 97% of all companies want to hire but 75% felt that the Indian education system was not preparing future employees with the required skills. 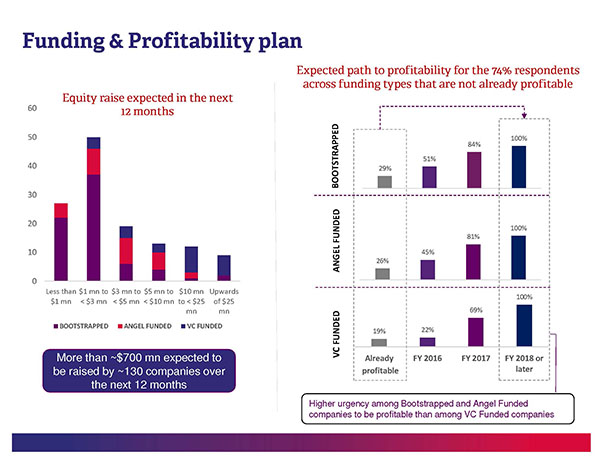