10 Indian species that are rare, unknown and endangered

Depleting resources is turning expensive for India's wildlife, and species such as the Malabar civet, Kashmir red deer and pink-headed duck are paying the price 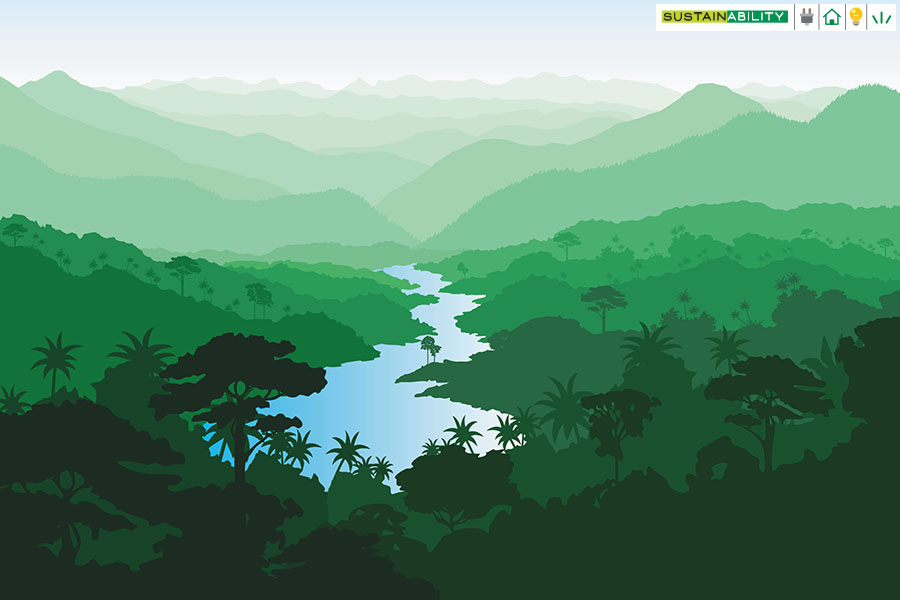 Depleting resources is a concern not just for humans, but also for millions of animals. Conversion of forest land for agricultural, industrial and mining use, deforestation, degradation of land, and poaching are threatening the existence of multiple species in India and the world over. World Wildlife Fund (WWF) believes that of the 2 million species, about 0.01 to 0.1 percent (between 200 and 2,000) will become extinct each year.

According to the International Union for Conservation of Nature (IUCN), 2,996 animal species have been categorised as critically endangered in its Red List. Of this 84 are found in India. We list some of the rarest and the less-documented. 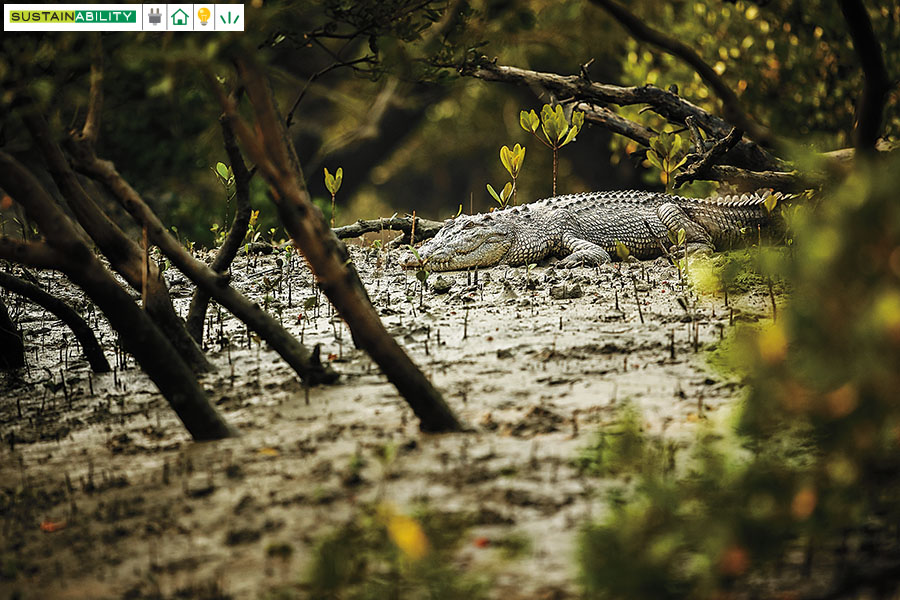 
THE SUNDERBANS: One of the largest stretch of mangrove forests in the world. Home to the Bengal Tiger, Estuarine Crocodile, Indian Python and 260 bird species. Population growth, rising sea levels and climate change impact humans and wildlife. Study carried out by a team of Bangladeshi and
Australian scientists says that in 50 years, there will be no tiger habitats in the Sunderbans. 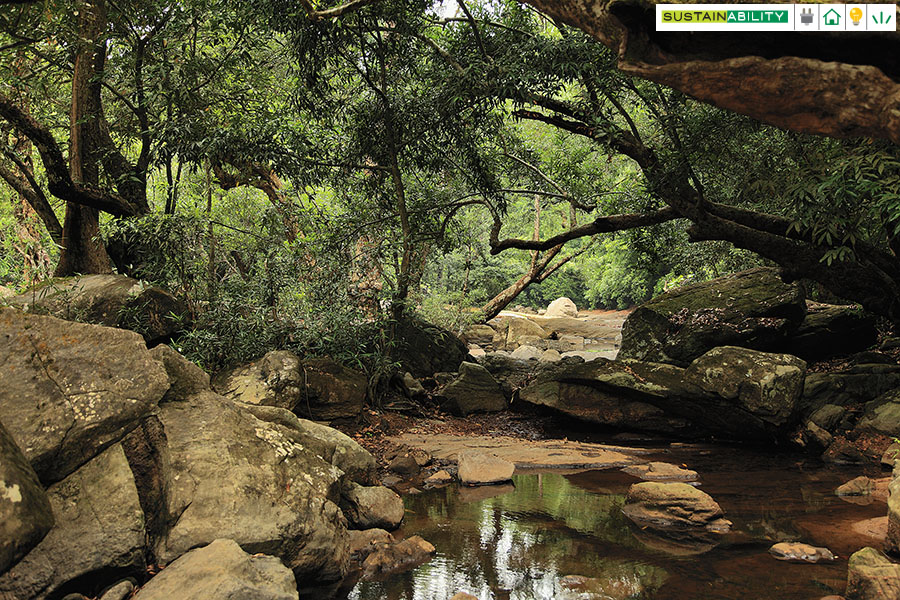 THE WESTERN GHATS: Identifi ed as one of the world’s eight “hottest bio-diversity spots”. Spread across seven states, home to at least 325 globally threatened flora, fauna, birds, amphibians, reptiles and fish species. Ecosystem impacts the force of the South-west monsoon to India. Despite this
recognition, logging, conversion of land for tea/coffee plantations, rubber and oil palm impact the highlands.


Get the latest stories, videos, and podcasts from Forbes India directly in your inbox every Saturday
Thank you for your comment, we value your opinion and the time you took to write to us!