First, celebrities used their stardom to get free things. Then they got paid to endorse products. Then they took ownership. But the newest A-list perk hits another level entirely: Leveraging their fame to make early-stage investments—or launch startups themselves. 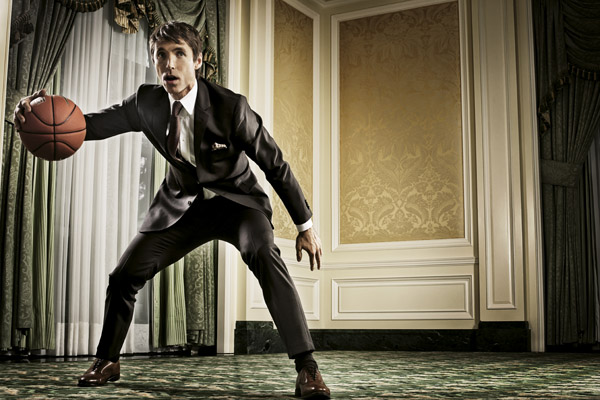 ★ Photograph by TIM PANNELL  for FORBES

Steve Nash
Sporty Portfolio
Known for his uncanny court vision, the 38-year-old NBA point guard is one of just 12 players to win the MVP award multiple times. His eye off the court is just as daring, through nine investments that are mostly sports-centric, including Liquid Nutrition ( juice retailer), OneBode (supplements), the Vancouver Whitecaps Major League Soccer club and a string of gyms that bear his name. “I want to build something special and be a part of exciting growth with different companies and at the same time not impact my kids’ chances of going to college,” says Nash. Dividends from his investments, along with traditional endorsements with the likes of Bridgestone, Dove and Sprint, generate $4 million annually for Nash—a sweet supplement to his NBA salary, which was $9.4 million this past season. —Kurt Badenhausen 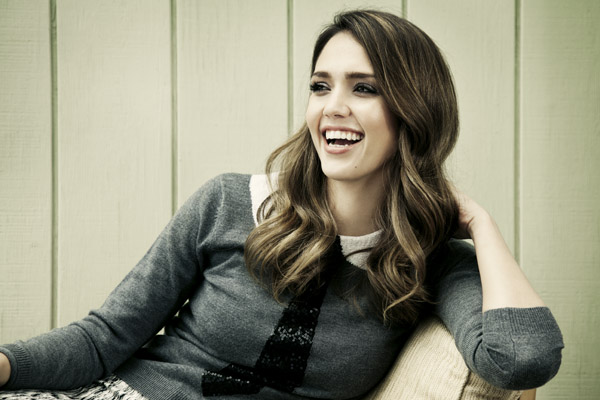 ★ Photograph by Emily Shur  for FORBES

Jessica Alba
Closing Her Series A
Alba, 31, became an entrepreneur out of necessity. Pregnant with her first child, the actress read the book Healthy Child Healthy World and realised how difficult it would be for an average mom to keep her house toxin free. So she used her own money to start The Honest Company, a website that offers monthly deliveries of non-toxic diapers and cleaning products to new moms. In March, the company closed a $27 million Series A investment led by General Catalyst, Lightspeed Venture Partners and Institutional Venture Partners. Alba, who owns a significant stake, says she prefers building a business to just endorsing a product. “I’m big on data and statistics and hard facts,” says Alba. “This is my passion.” —Dorothy Pomerantz 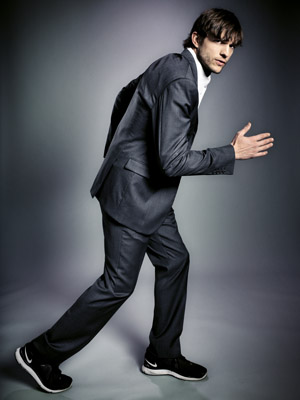 ★ Photograph by Michael Prince for FORBESAshton Kutcher
Silicon Valley’s Star
Demi Moore’s Twitter-happy ex might be best known for playing dim-bulb characters, but ask Kutcher about his investing strategy and terms like “social platform,” “angel investments” and “scaling” roll easily off his tongue. The godfather of celebrity investors, Kutcher, 34, first bought into tech startups six years ago, when he was looking for tools to help his Web production company. Since then he’s become a darling of Silicon Valley, putting his money into such companies as Skype, Spotify and FourSquare. Kutcher says he uses products from all of the companies he invests in, including Airbnb, which was recently given a $1 billion valuation. His advice to new celebrity investors: “Educate yourself. If you’re going to make an investment, make sure you know what you’re investing in, and invest in really good people.” —Dorothy Pomerantz 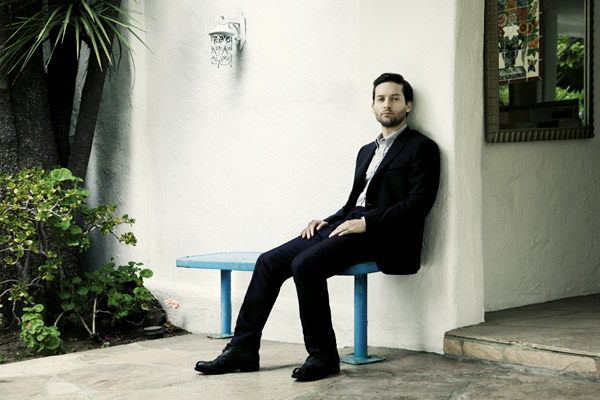 ★ Photograph by Emily Shur  for FORBES
Tobey Maguire
Watch Out, Instagram
In the wake of Facebook’s $1 billion acquisition of Instagram, photo sharing is the hot new space. Tobey Maguire, 36, got in early on Mobli, a site that lets users share photos and video. “I’m passionate about the way technology can empower us all to be storytellers,” says the actor. He invested in Mobli earlier this year after his friend Leonardo DiCaprio took part in a $4 million round. The site has yet to turn a profit, but 20,000 new users are signing up every day, and, as Instagram proved, when it comes to buyouts, users are more important than revenue. —Dorothy Pomerantz 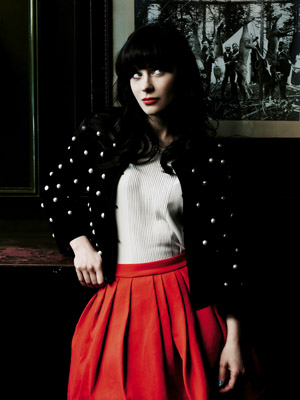 ★ Photograph by Billy Kidd for FORBES

Zooey Deschanel
Startup Story
In addition to launching a hit show on Fox, Deschanel has spent the past 12 months teaming up with two friends to build hellogiggles.com, a site they first envisioned as a female Funny or Die. Taking a page from Silicon Valley’s lowcost startup wave—“We literally called in favours,” says the 32-year-old queen of hipsters—the site has reached a respectable 1.5 million unique monthly visitors with a microscopic cash outlay. “If we can be the place where 13-year-old bloggers are engaging with thirty somethings, finding out how much all women really have in common,” she says, “then I think we’re on to something.” —Meghan Casserly 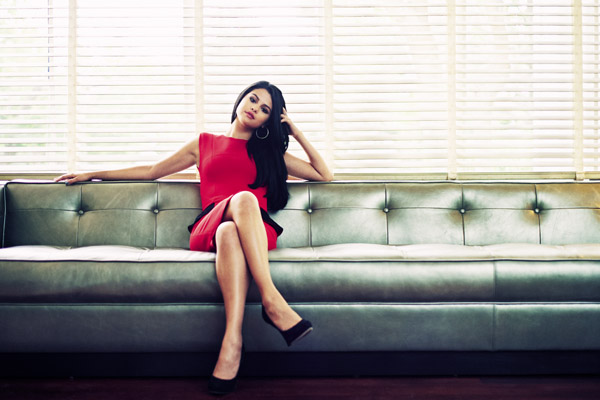 ★ Photograph by Michael Prince for FORBES

Selena Gomez
Teenage Active Investor
Justin Bieber isn’t the only teen star dabbling in early-stage investing—his girlfriend caught the bug, too. In November Gomez joined a $750,000 angel-investment round for photo-sharing app Postcard on the Run. The LA startup, led by former MySpace exec Josh Brooks, lets mobile users snap pictures on their phones (both Android and iOS) and turn them into physical postcards at 99 cents a pop and up. Gomez is an active investor—she says she’s helped Brooks understand his app “from a 19-year-old’s perspective,” encouraging him to add space on each card for messages. “I put my money into the project because I really felt like it had meaning,” she says. —Meghan Casserly