Can cinema break the caste barrier in society?

A range of films in Bollywood and Indian cinema explore caste issues, both overt and covert 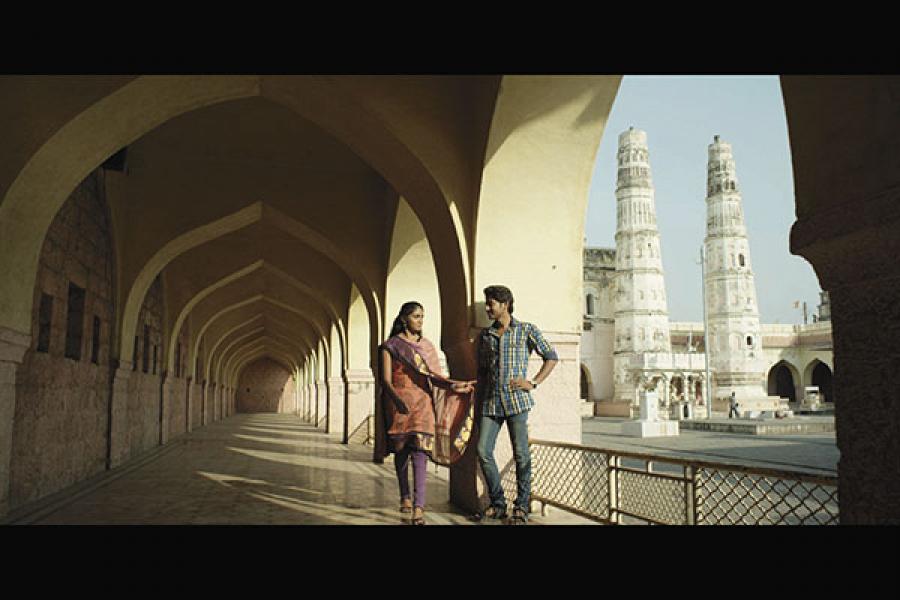 A still from Sairat, a rural love story that feels the full force of the caste system

One of the great triumphs of Indian cinema this year—even though it is still early days—is Nagraj Manjule’s Sairat (Wild, Marathi), which won rousing applause at its world premiere at the Berlin Film Festival. It is a powerful film that explores a teenage, rural love story that feels the full force of the caste system.

Importantly, Sairat is a rare example of an Indian director addressing caste issues from first-hand, lived experience, as distinct from that of a privileged, if empathetic, director. Sairat’s screening in Berlin is as much a testimony to how deeply rooted caste is in contemporary India, as an example of how a determined individual can sometimes escape its strangulating clutches. Manjule was born in Jeur village in Sholapur and struggled to get an education; his father broke stones for a living and dreamt only of a ‘savlitli naukri’ (a job in the shade) for his son. Manjule has done a lot better: He is a much-awarded poet and filmmaker; his impressive debut feature Fandry (Pig), on the love story of a boy from a family of low-caste pig-catchers in rural Maharashtra, has won awards and been at festivals worldwide; now Sairat has opened in Berlin and is due in theatres in April.

Despite mainstream song and dance, Sairat remains hard-hitting. Parshya, a charming, low-caste boy in Bitargaon village, is madly in love with Archie — Archana Patil, feisty daughter of a rich, upper caste landlord who scorns the lower castes. When Archie and Parshya’s affair is discovered, Parshya is sent off to another town, Dalit huts are burnt, and the couple elopes. In the anonymous freedom of a big city, they get a life — jobs, a baby, even a new flat. They are a loving, hard-working couple, whose modest dream is only domestic happiness — so the climax socks you in the solar plexus.

Sairat’s village heroine does things few Bollywood urban heroines would dare to, with some exceptions like Anushka Sharma in NH10. Archie goes all out to get her guy: She rides an Enfield Bullet to college; she shoots at her dad’s goons with a gun, and even rescues the hero from the police lock-up. Would Bollywood’s macho heroes dare allow its heroines to rescue them? Bah! What is remarkable is how Manjule’s smartly feminist film plays both India’s regressive caste system and patriarchy against each other: He proposes that when women get power — even just personal liberty, let alone political and social power — it will tend to dismantle caste and make for a more egalitarian, humane society. In contrast with Bollywood’s incredible fantasies, Sairat’s heroine remains a ‘Nagraj fantasy’ — not very likely, but entirely possible. 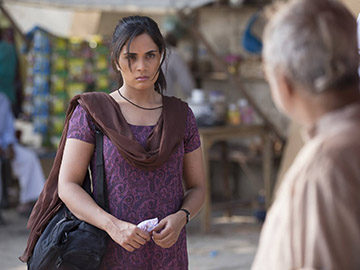 Pictured: A still from 'Masaan'


Indeed, the suicide of Rohith Vemula — the low-caste Hyderabad University student who had been denied his fellowship and persistently humiliated by the administration — encourages reflection on how deeply institutionalised and internalised caste is in contemporary India. Overt discrimination is punishable, but covert humiliation, exploitation, contempt and isolation are difficult to prove. A range of films in Bollywood and Indian cinema explore these caste issues, both overt and covert.

Hindi mainstream cinema has long addressed discrimination against the lower castes and adivasis, from Achhut Kannya in the 1930s to Sujata (1959) and Bandit Queen (1995). Hearteningly, caste continues to be a burning issue for today’s new generation directors. Recent Hindi films tackling the issue include Masaan, Court (Hindi, Marathi, English), Pairon Talle (Soul of Sand) and Chauranga (actually in Khortha, a dialect of Maithili). They are carrying forward the legacy of the parallel cinema movement of self-critical reflection of our society. 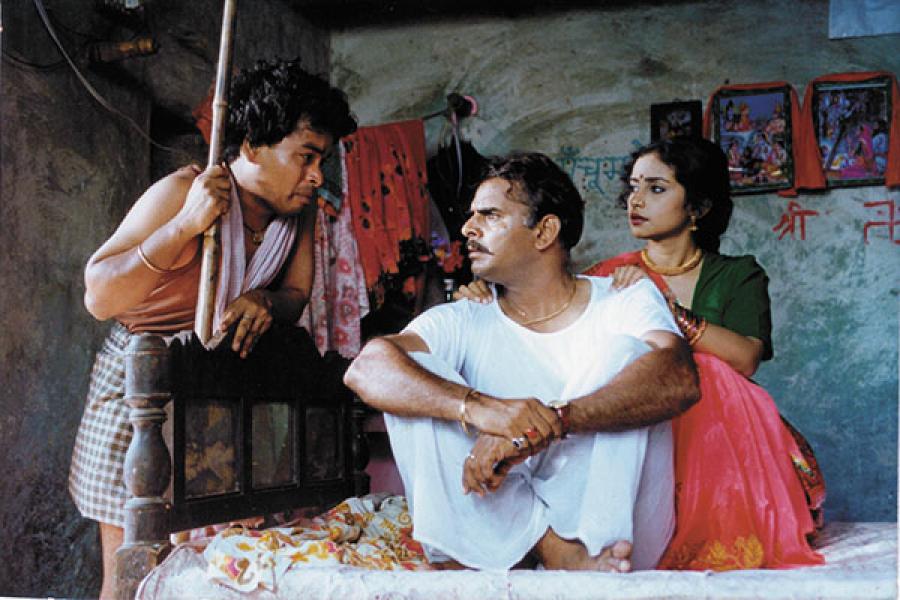 Shyam Benegal’s Samar (2000) is one of the defining Indian films on caste: Its film within a film format allows the director to explore caste oppression at multiple levels: The rural experience, the naivete of city filmmakers dealing with the issue, and the gulf in between. A village priest actually pisses on a low-caste villager’s head for daring to enter the temple; when an actor has to re-enact this scene for the film, it triggers off unexpected violence. 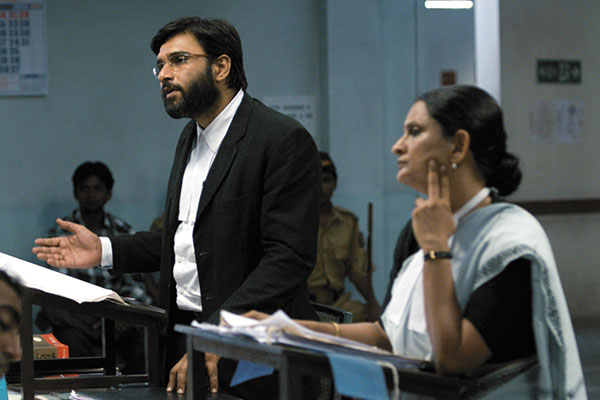 Although many of these films focus on caste in rural settings, there are also films that examine caste in modern urban society such as Sanal Kumar Sasidharan’s Ozhivudivasathe Kali (An Off-Day Game, Malayalam), set on an election-day holiday in a Kerala city, when a group of friends go for a picnic, resulting in the chilling murder of their low-caste buddy, all by way of jest. Notable documentaries on the issue include Anand Patwardhan’s Jai Bhim Comrade, Paromita Vohra’s Morality TV aur Loving Jehad: Ek Manohar Kahani on the anti-love jihad brigade preventing love between “wrong” castes and religions, and Gianpaolo Bigoli’s Italian docu Lovebirds: Rebel Lovers in India, on Love Commandos, a Delhi shelter for lovers on the run.

Can these films make a difference? I asked Manjule after Sairat’s world premiere, and he said, “What Mahatma Gandhi and Ambedkar could not achieve, what can a film like Sairat hope to achieve? Still, I am hopeful.” For now, however, in India, love continues to be a crime.