Peeping Into The Writer's Mind

When authors are their own protagonists 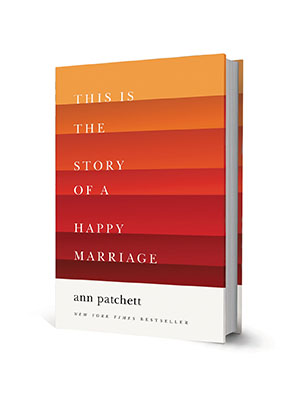 The American author Stephen King is too prolific to be easily categorised, but most people who know of his work from a distance think of him as a ‘horror writer’—he has, after all, published books about a psychotic dog, a homicidal clown, a creepily sentient hotel, and a girl who wreaks vengeance on her tormentors through her gift of telekinesis. Yet, if I had to name the scariest King story I have encountered, it would be the novella The Ballad of the Flexible Bullet, about a writer’s personal hell. The story is included in the collection Secret Windows: Essays and Fiction on the Craft of Writing, which, along with King’s On Writing: A Memoir of the Craft, has many valuable insights into his profession.

The framing device for the flexible-bullet story is a literary party. Here, an ageing editor recalls his association with a once-promising novelist named Thorpe, who became convinced that his typewriter was inhabited by a “Fornit”, a tiny elf that is responsible for his creativity. It might sound supernatural, but is it? As the editor’s account comes to its tragic conclusion and the party winds up, the wife of another young writer nervously asks, “There are no Fornits in your typewriter, are there, Paul?” and we get this chilling sentence: “And the writer, who had sometimes—often—wondered where the words DID come from, said bravely, ‘Absolutely not.’”

Writers do wonder. Many of them don’t understand their processes—how the muse emerges, how quickly it vanishes—and some of them feel a painful disconnect between the brilliant thing they had in their minds and what finally emerged on the page. Here is Ann Patchett in her lovely memoir This Is the Story of a Happy Marriage, on the conception and gestation of each new novel: “…the book makes a breeze around my head like an oversized butterfly whose wings were cut from the rose window in Notre Dame. This book I have not yet written one word of is a thing of indescribable beauty. […] When I can’t think of another stall, when putting it off has actually become more painful than doing it, I reach up and pluck the butterfly from the air. I take it from the region of my head and I press it down against my desk, and there, with my own hand, I kill it.” She writes movingly about the experience of seeing the dry husk of her beautiful friend on the writing table, “chipped, dismantled and poorly reassembled. Dead”.

All this can sound pretentious to those who think creative people romanticise their work needlessly rather than just “getting it done”, but nearly any serious writer has experienced these feelings—and such accounts often echo each other. Consider King’s little elf in the machine, and then consider Mishi Saran’s description of “the dwarf clamped to my shoulder—a mini-me—hissing into my ear”. This is from an essay in the fine new anthology Shaping the World: Women Writers on Themselves. While some of the points made are gender-neutral, it also touches on the specific difficulties of being a woman writer in a conservative society: The ghost of Virginia Woolf makes repeated appearances, with many writers alluding to her famous essay ‘A Room of One’s Own’, about the financial independence and the emotional and physical space a woman needs in order to write. 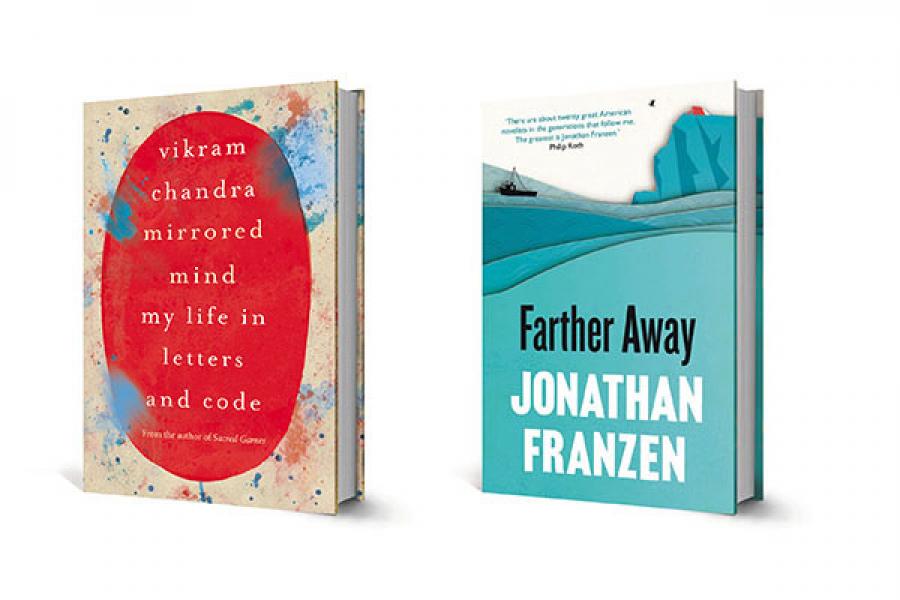 Another of the most engrossing self-reflective books I have read in the past year is Vikam Chandra’s Mirrored Mind: My Life in Letters and Code, which attempts to reconcile his two selves—the fiction writer and the software programmer. Chandra examines his trajectory as a reader and writer: He recounts how, as a youngster, he was divided between classical Indian forms of storytelling such as the Panchatantra (with its episodic structure, logical discontinuities and narratives nestled within narratives) and the cool, minimalist “realism” of modern American writing. As Chandra knows, the writer as part of his own story— creating and participating at once—is a tradition that goes back a long way in Indian literature. Take the Mahabharata. A king has died heirless, his wives need children to carry the Kuru lineage forward, but no one with the right pedigree is able or willing to do this. At this point Vyasa himself, the poet and composer, enters the story and fathers the children who will in turn beget the epic’s protagonists—the Kauravas and the Pandavas.

Such a narrative arc is facilitated by old stories that began with oral recitations and expanded over time. (Picture a spoken story reaching a dead end, the audience impatiently asking “What happened next?” and the storyteller finding a way out by introducing himself as a character.) But some modern classics have also aimed for such an effect. Rabindranath Tagore’s Shey has for its protagonist a man who is made entirely of words. The book was written for Tagore’s granddaughter Pupe, and includes a number of unusual adventures and creatures; but as translator Aparna Chaudhuri points out in her introduction, storytelling is presented here as an interactive process—the tone changes with Tagore’s moods and Pupe’s demands, and eventually reflects the difference in her personality as she grows up.

Among more straightforward fiction that has an author as a protagonist, a personal favourite is William Somerset Maugham’s Cakes and Ale, in which a writer tries to uncover details about the life of another, deceased writer—in particular, to understand how the latter’s literary output changed with his personal circumstances. The result is one of Maugham’s most delicate books, an examination of the wheels behind the creative process and a pretty good story in its own right.

Writers do sometimes stop navel-gazing for long enough to write about other, real-life writers. Martin Amis’s The War Against Cliché is a marvellous collection of essays on the methods of old masters (Milton, Donne, Cervantes) as well as contemporary practitioners of popular forms (Thomas Harris). More recently, there is Jonathan Franzen’s collection Farther Away, in which my favourite essay—‘What Makes You So Sure You’re Not The Evil One Yourself?’—is a celebration of the great short-story writer Alice Munro. Franzen notes how Munro is sometimes not taken seriously enough because she writes in conversational prose about everyday things, rather than about self-consciously ‘Big Subjects’; he analyses her skill for uncovering layer after painful layer in human character and relationships. Much of writing is implicitly a tribute to other writing (because everyone has been influenced by someone or the other), but this essay is that rare thing, one well-known writer trying to make acquaintance with another well-known writer’s Fornit.