Books that can help you deal with medical crises 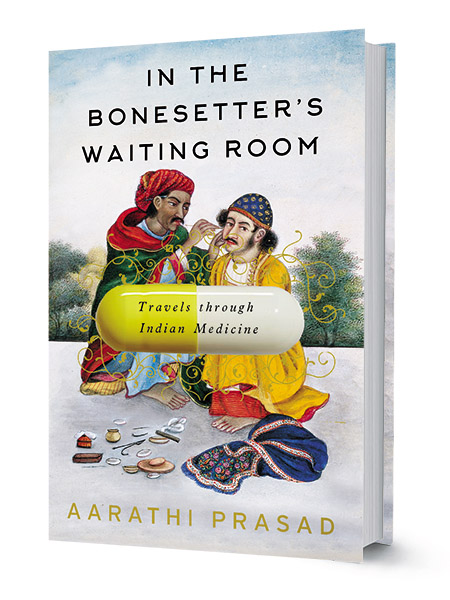 It is a truism that readers gravitate to certain types of books depending on what they are experiencing in their lives at a given point, what the old mood is like, and what they need to prioritise—escapism, profundity or some unknowable mix of both. But there are also times when it feels like certain books are seeking you out, demanding your attention. In the past three years, I have spent a lot of time as a caregiver in hospitals and at home, handling medical situations for family members. Last month, even as things escalated dramatically, the online catalogues I received from publishers seemed suddenly full of books involving either health care at a macro level or intimate narratives about living with illnesses.

The connections got spooky at times. Just a week after my mother was diagnosed with metastatic cancer, that had spread from the breast to the bones and other organs, I received a copy of the Jerry Pinto-edited anthology A Book of Light: When a Loved One Has a Different Mind, opened the contents page and found my eye alighting on the title of the third story, ‘My Mother’s Breast’, by Amandeep Sandhu. Then, a day after my mother had a surgical procedure to repair a crack in the spine—the source of the crippling back pain that had eventually alerted us to the cancer—I waded through a stack of books at home and found my hand on a dust-covered copy of Aarathi Prasad’s In the Bonesetter’s Waiting Room: Travels through Indian Medicine. 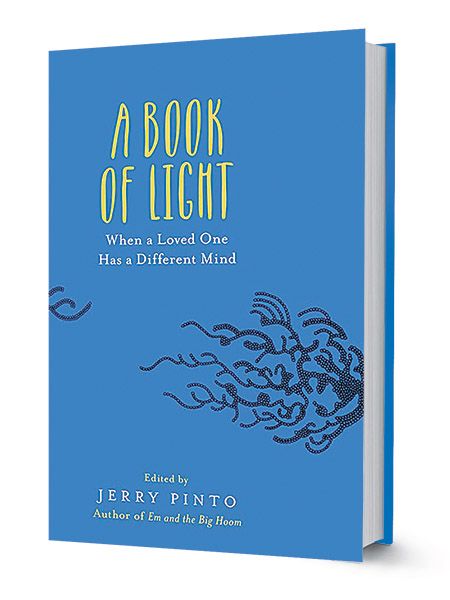 One could call this coincidence, or say that my antennae were tuned to seek out this kind of literature. However, it is also true that the medicine and health care category has seen a lot of publishing activity of late. Among the most popular of these books—capacious, informative but geared to the general reader—are the works of the surgeon-cum-writer Atul Gawande (Being Mortal: Medicine and What Matters in the End and The Checklist Manifesto: How to Get Things Right being the most recent) and Siddhartha Mukherjee’s Pulitzer-winning history of cancer, The Emperor of All Maladies: A Biography of Cancer.

There are other, lower-profile publications, not as ambitious in terms of prose or narrative structure, but still worthy and important. Among these is Dissenting Diagnosis: Voices of Conscience from the Medical Profession by the doctors Arun Gadre and Abhay Shukla as an expose of malpractices in private health care. Unsurprisingly, I learnt of this book’s existence around the time I was making umpteen visits to a corporate hospital, grappling with the spirit-sapping demons of apathy, inefficiency and profit-mindedness, as well as the demands of having to be in many different places at once. The book became a companion during subsequent hospital stints, and I was tempted to wave it about each time a senior doctor passed by.

This is a neatly-organised primer to issues that are seriously undermining the Hippocratic Oath. These include the nexus between pharmaceutical companies and corporate hospitals (or senior doctors), the lack of transparency and accountability in the private sector, and the self-perpetuating system of commissions, or ‘cuts’, by which doctors and companies often profit at a patient’s expense. The book draws on the testimonies of nearly eighty doctors (around half of them agreed to have their names published) who were troubled about the flaws in the system. If you have spent a lot of time in hospitals, chances are you will identify with some of the anecdotes included here; if you haven’t, you might be aghast, but you’ll also be better prepared to deal with a medical emergency when it does crop up. Given that most of us in such situations are under pressure to act in haste, it is useful to have read something like this beforehand. 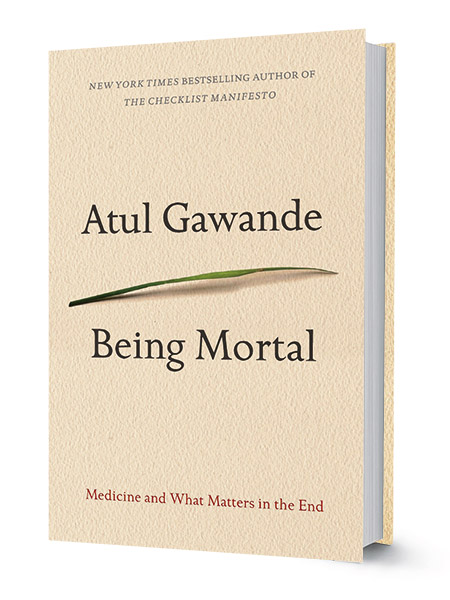 While Dissenting Diagnosis deals mainly with modern practices—rooted in the germ theory of medicine and endorsed by internationally-approved scientific benchmarks —Prasad’s In the Bonesetter’s Waiting Room takes a more wide-ranging look at the many avatars of health care in India. This includes a clear-eyed, occasionally sceptical but mostly open-minded examination of alternative therapies that fall under the collective term AYUSH (ayurveda, yoga and naturopathy, unani, siddha and homoeopathy)—treatments that most corporate hospitals would have little truck with, but which people disillusioned by exorbitant medical practices often turn to, even if only to supplement Western medicine.

Prasad’s travels took her, among other places, to the Bathini Goud family in Secunderabad—practitioners of a mystical, but hugely popular, form of therapy that involves the ingesting of live fish, the mouths of which have been stuffed with herbal medicine. Here and elsewhere, the author—a biologist by profession—brings a good journalist’s seriousness to her material, even as she speculates about the usefulness of esoteric treatments: Do these methods work in the same way that placebos do, with good faith and optimism as driving factors, or are there real, measurable benefits that have eluded the grasp of Western medicine?

Throughout these essays, Prasad provides a sense of her own dual value systems, as someone who has been trained in modern medicine but has also, through the influence of family and friends, stayed open to other forms of healing. This commingling of the personal with the general gives a special texture to many such books, even a work as mammoth as Siddhartha Mukherjee’s latest, The Gene: An Intimate History. Though this is nothing less than a history-cum-biography of the gene, which has so advanced our understanding of the building blocks of life, Mukherjee begins his narrative with a very personal story about mental illness in his family and his resultant obsession with genetic legacies and perils. 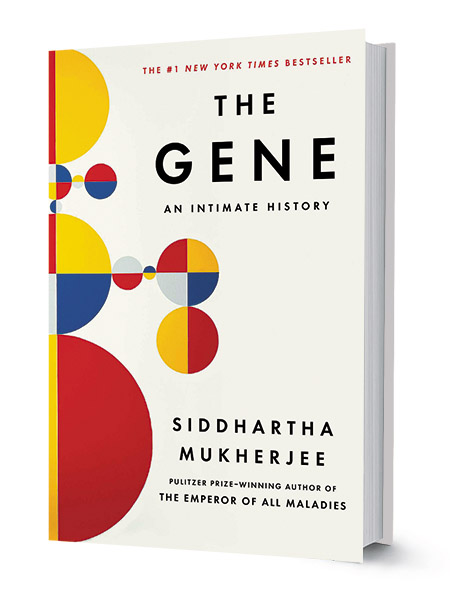 Which brings me back to the anthology A Book of Light. Amandeep Sandhu’s piece about his mother’s breast cancer was a reminder that even when the specifics of a case vary, many things about the daily business of caregiving are despairingly familiar. Sandhu was more intimately involved with the details of his mother’s condition than I (so far) have been with mine, but I could relate to some of the mundane details, such as the business of coping with bathroom flushes that don’t work on full pressure, or a patient’s embarrassment that can soon yield to stoicism.

Other moving pieces in this book include Nirupama Dutt’s ‘Mothers and Daughters’ (the full scope of which is only just about captured by that simple title) and Sharmila Joshi’s poignant ‘The Man Under the Staircase’ about a dimly remembered uncle who, because of mental illness, was confined to a secluded spot under the house’s stairway. The story’s end is heartbreaking: No photo remains of her unfortunate uncle, Joshi tells us, only her own fragmented memories and a drawing he did for her long ago—a sole indicator that he existed and had an inner life of sorts, even if it is one that most of us wouldn’t be able to identify with. If there is a single thread running through all these books, it would be empathy—both for the ailing and for the ‘normal’ or ‘healthy’ people caring for them.

Tweets by @forbesindia
Paytm: The wonder wallet
How Berlin remembers its troubled past