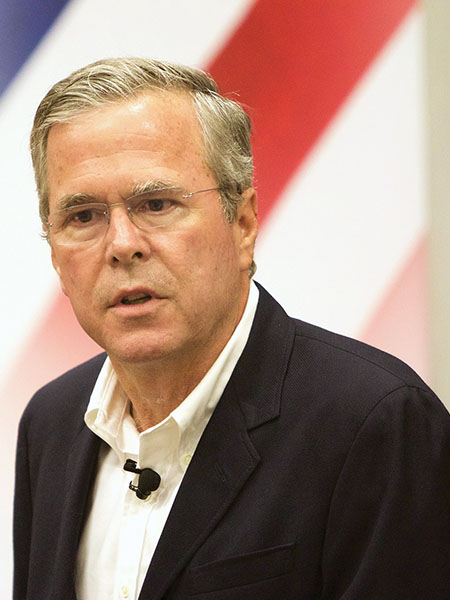 That’s the coolest thing in the world.
—Jeb Bush (after accidentally discovering that his Apple Watch could take phone calls)

No, Apple is not destroying the fabric of America. But I do wish they’d be manufacturing some of their devices here in the United States rather than in China.
—Bernie Sanders 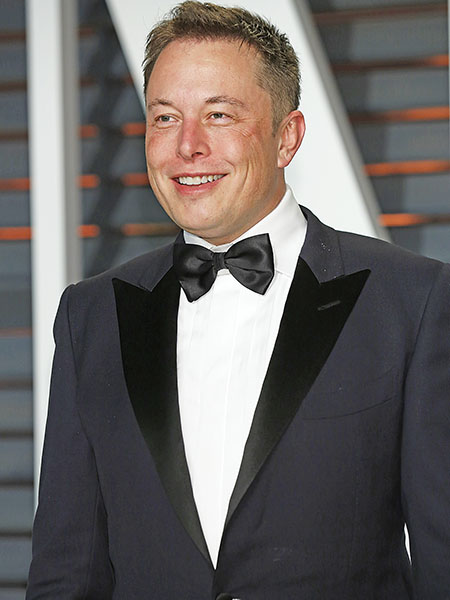 I think it’s great that they’re doing this, and I hope it works out.
—Elon Musk (on Apple’s Project Titan car project that would compete with Tesla)
It’s kind of one more entrant into an already very busy space with lots of choice for consumers. But in terms of a sort of a sea-change for BlackBerry, I would think that’s overstating it.
—Jim Balsillie (Co-CEO of BlackBerry on iPhone as a competitor) 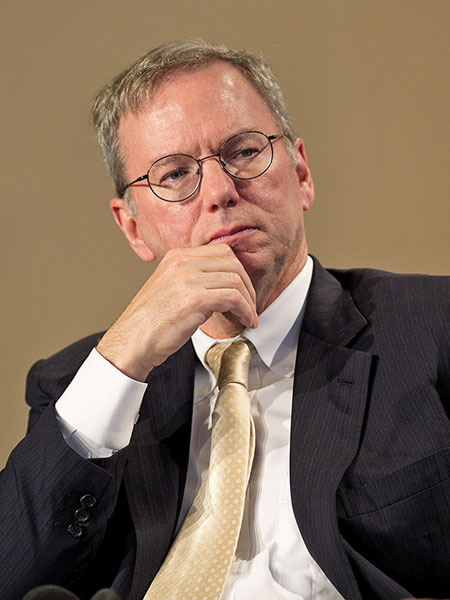 The rise of Google, the rise of Facebook, the rise of Apple, I think are proof that there is a place for computer science as something that solves problems that people face every day.
—Eric Schmidt
The Apple iPad is not going to be the company’s next runaway bestseller. Not if the industry can help it... with the iPad, Apple may have irked its somewhat new partner Intel Corp. Intel gets spanked by nobody.
—John C Dvorak 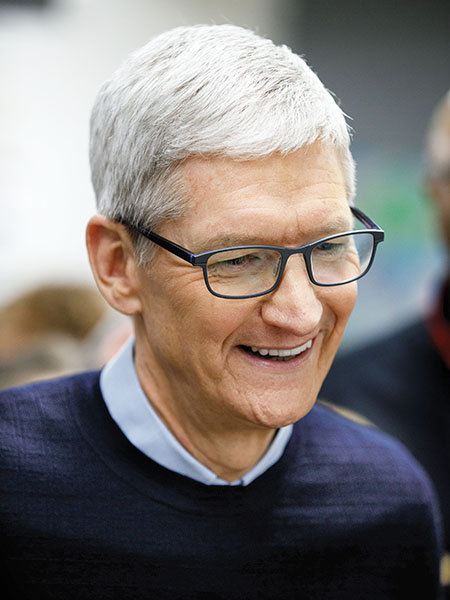 It’s not the most important measure of our success. Financial returns are simply the result of Apple’s innovation.
—Tim Cook (in an email to employees, after the company was publicly valued at $1 trillion)
If you look into the footnotes of the business model for Apple computer, you’ll see that they actually give the computers away for free; they just charge for the inflated sense of self-worth.
—Christian Lander 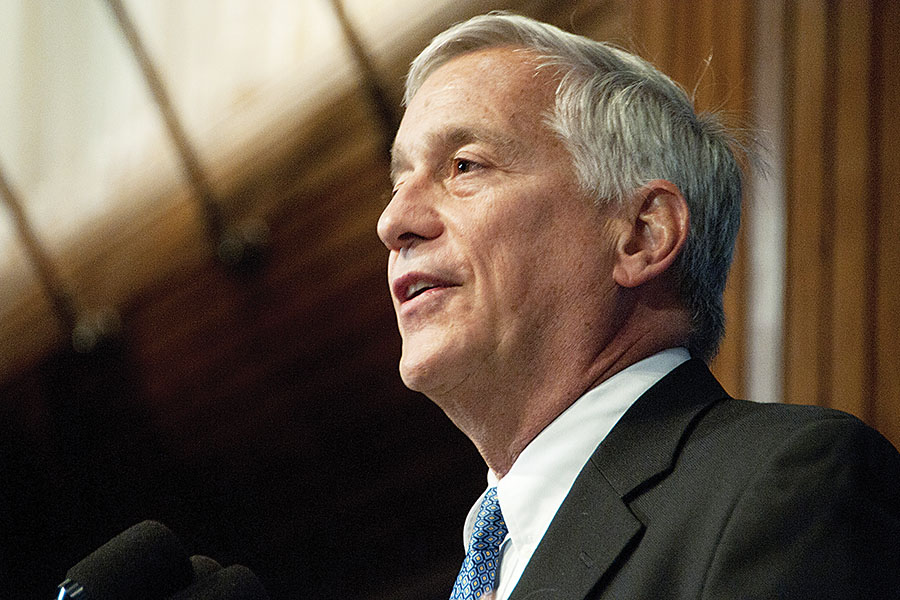 I discovered that the best innovation is sometimes the company, the way you organise a company.—Walter Isaacson

The more I learnt about this cheeky—almost rebellious—company, the more it appealed to me, as it unapologetically pointed to an alternative in a complacent and creatively bankrupt industry. Apple stood for something, and the reason for being that wasn’t just about making money.
—Jonathan Ive

Tweets by @forbesindia
Unilever's buyback coup
The Dubai that was