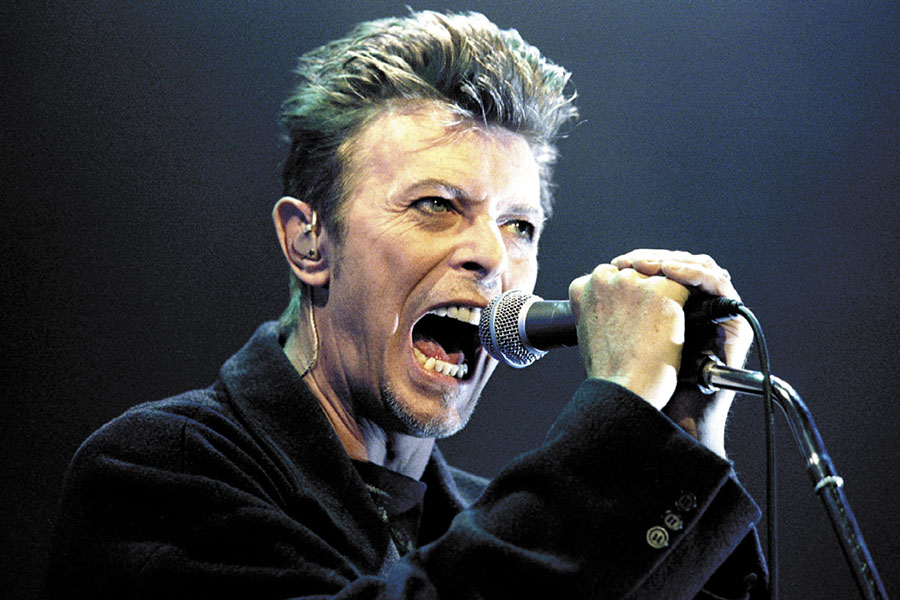 Fame itself... doesn’t really afford you anything more than a good seat in a restaurant.
—David Bowie

If one has a good disposition, what other virtue is needed? If a man has fame, what is the value of other ornamentation?
—Chanakya

Oh how wrong we were to think immortality meant never dying.
—Gerard Way 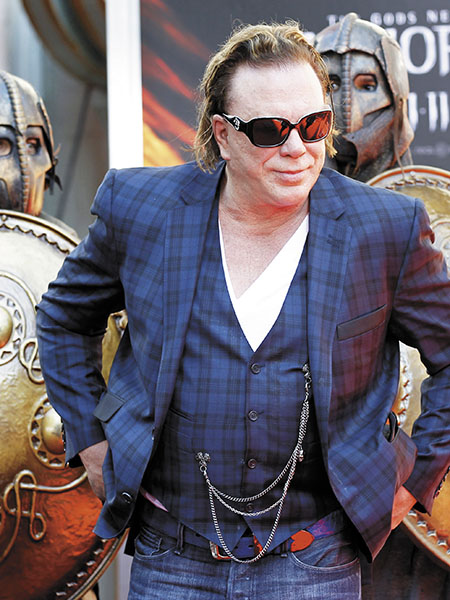 I spent so long studying really hard to become a fine actor, but threw it all away because I got the adulation and the fame so easily.
—Mickey Rourke

I think everybody should get rich and famous and do everything they ever dreamed of so they can see that it’s not the answer.
—Jim Carrey 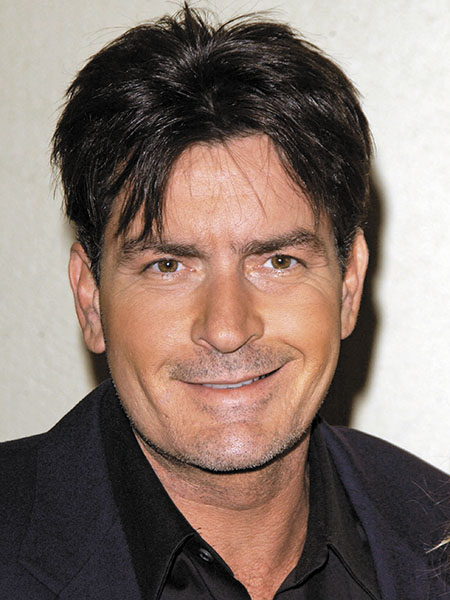 Fame is empowering. My mistake was that I thought I would instinctively know how to handle it. But there’s no manual, no training course.
—Charlie Sheen

Don’t confuse fame with success. Madonna is one, Helen Keller is the other.
—Erma Louise Bombeck 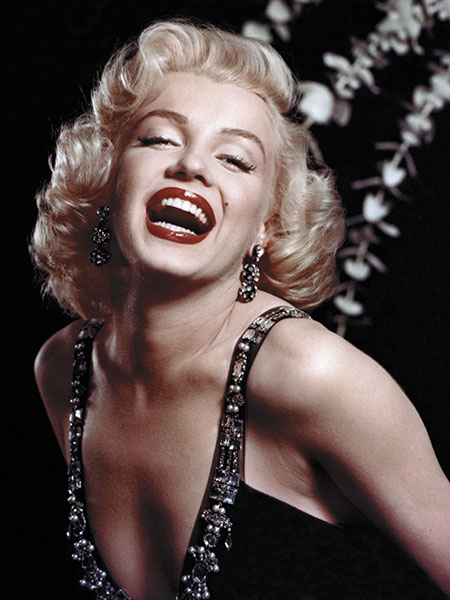 Fame is fickle, and I know it. It has its compensations but it also has its drawbacks, and I’ve experienced them both.
—Marilyn Monroe

Fame means millions of people have the wrong idea of who you are.
—Erica Jong 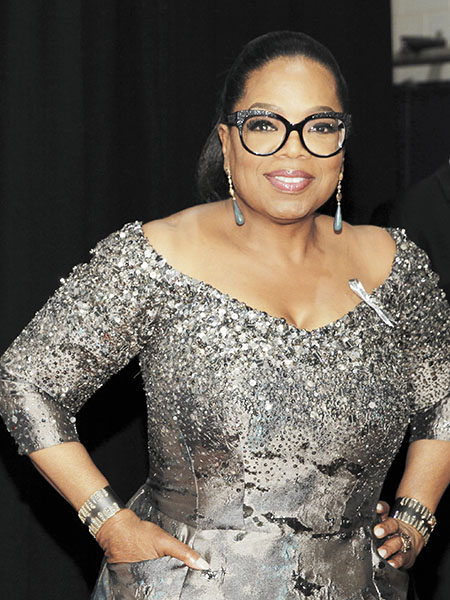 If you come to fame not understanding who you are, it will define who you are.
—Oprah WinfreyI don’t think I realised that the cost of fame is that it’s open season on every moment of your life.
—Julia Roberts