By Forbes India
Forget about your competitors, just focus on your customers.
—Jack Ma
Image: Shutterstock

It’s hard to do a really good job on anything you don’t think about in the shower.
—Paul Graham 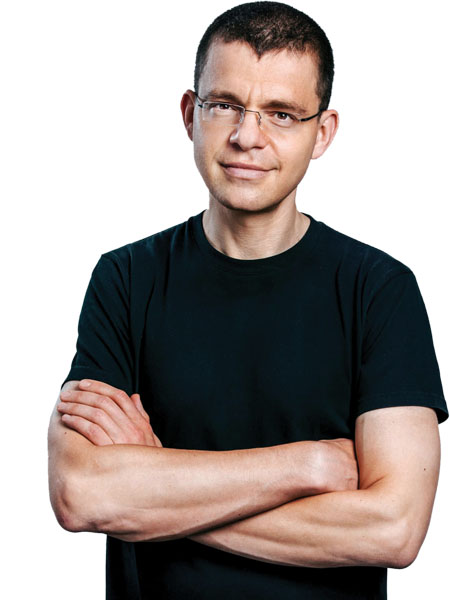 Building a startup is very much an endurance sport.
—Max Levchin
Image: Affirm / Handout Via Reuters

On Day One, a startup is a faith-based initiative built on guesses.
—Steve Blank 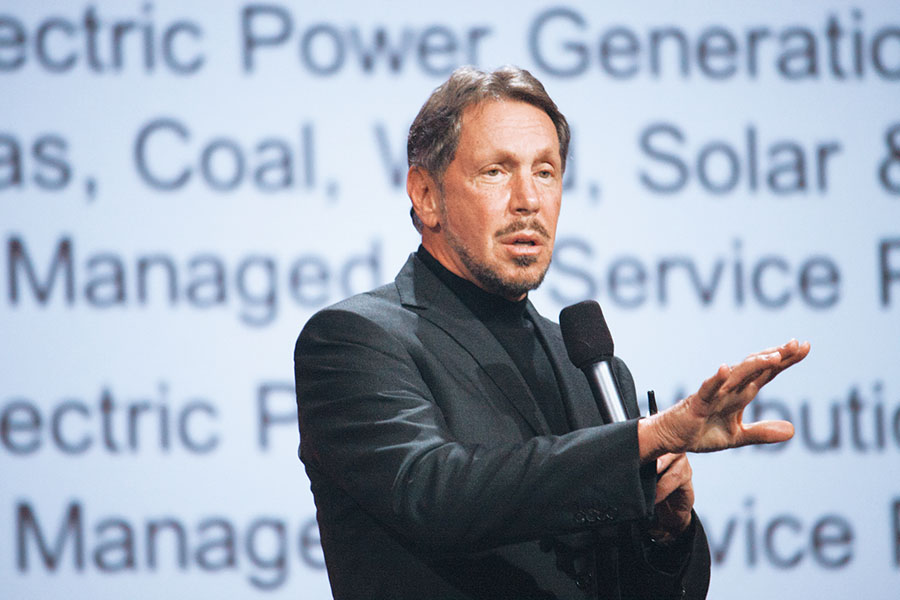 Act confident even when you are not.
—Larry Ellison
Image: Shutterstock

A ‘startup’ is a company that is confused about what its product is, who its customers are, and how to make money!
—Dave McClure 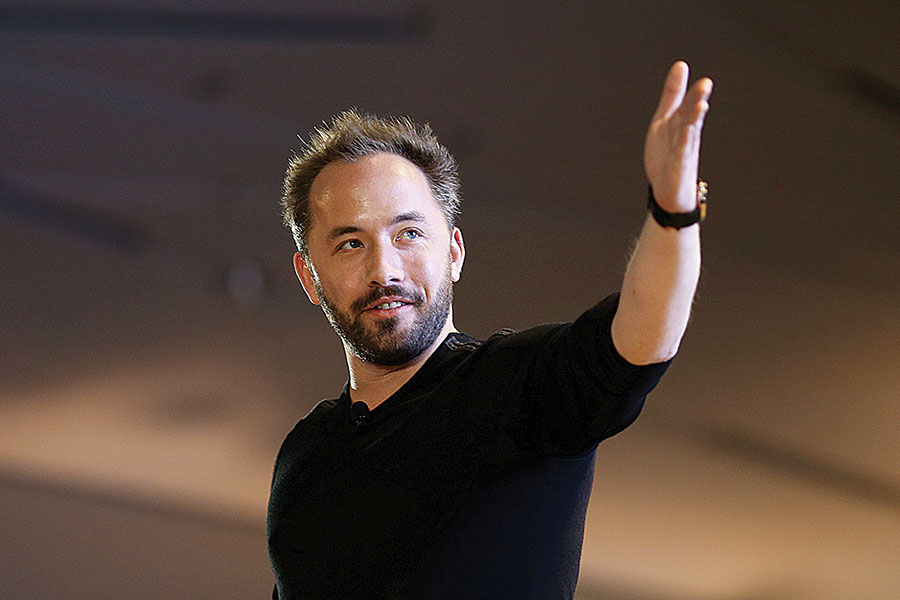 Don’t worry about failure; you only have to be right once.
—Drew Houston
Image: Beck Diefenbach / Reuters 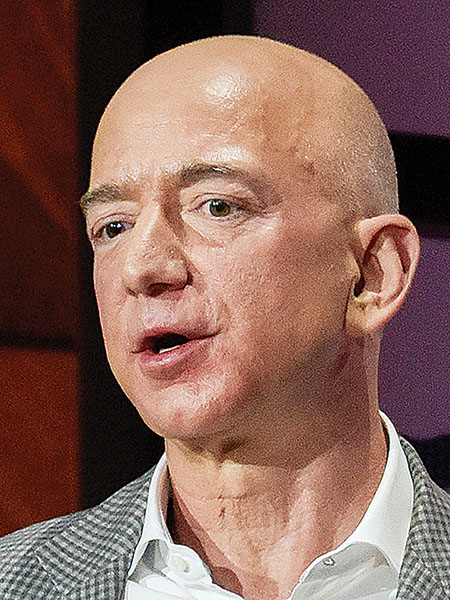 If you can’t feed a team with two pizzas, you are too large.
—Jeff Bezos
Image: Rex Curry / Reuters 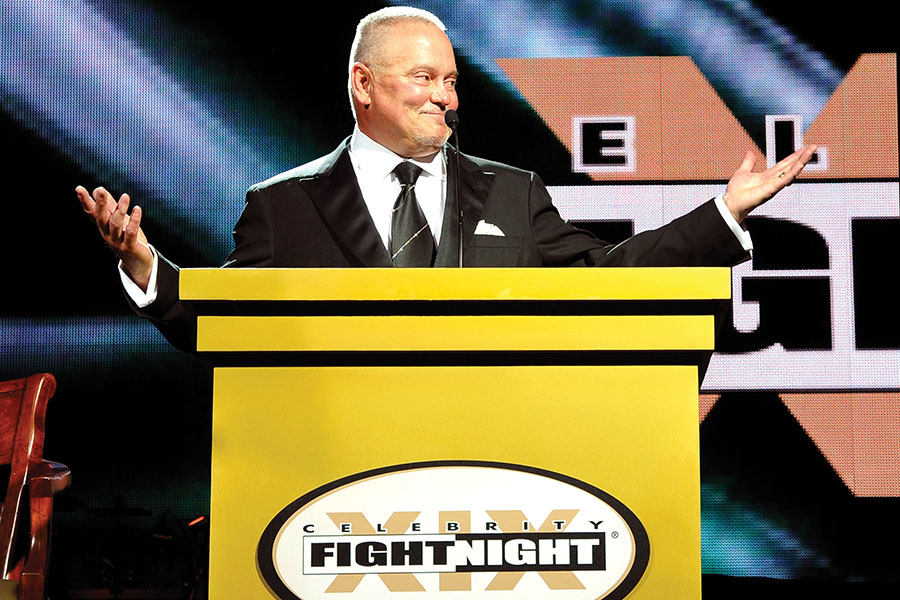 When you are ready to quit, you’re closer than you think.
—Bob Parsons
Image: John Sciulli/Getty Images For Fight Night 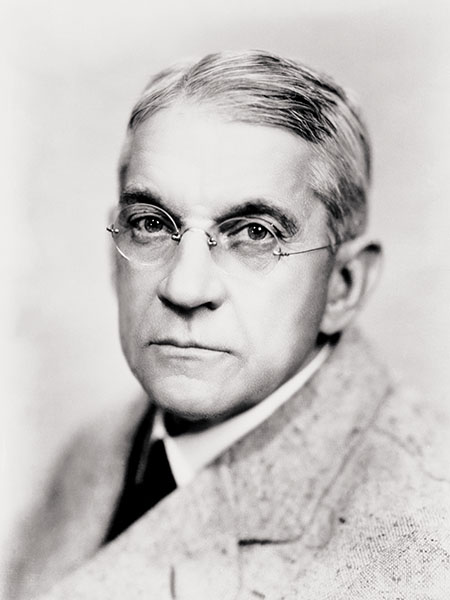 In a startup company, you basically throw out all assumptions every three weeks.
—William Lyon Phelps
Image: Bettmann / Getty Image 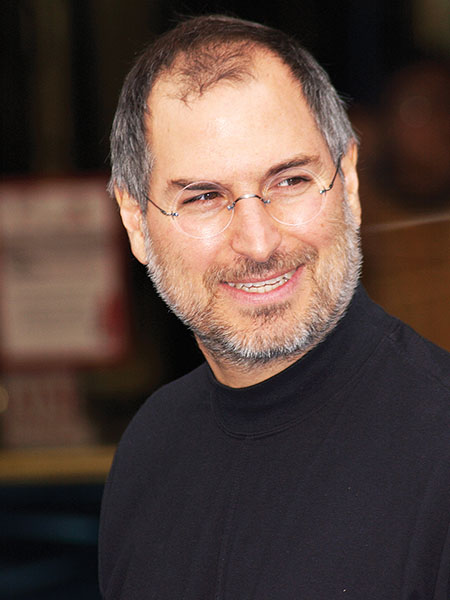 Why join the navy when you can be a pirate?
—Steve Jobs
Image: Shutterstock

Tweets by @forbesindia
Rain check: A quick primer on the monsoon
Dramatic couch and princely pens