Rain check: A quick primer on the monsoon 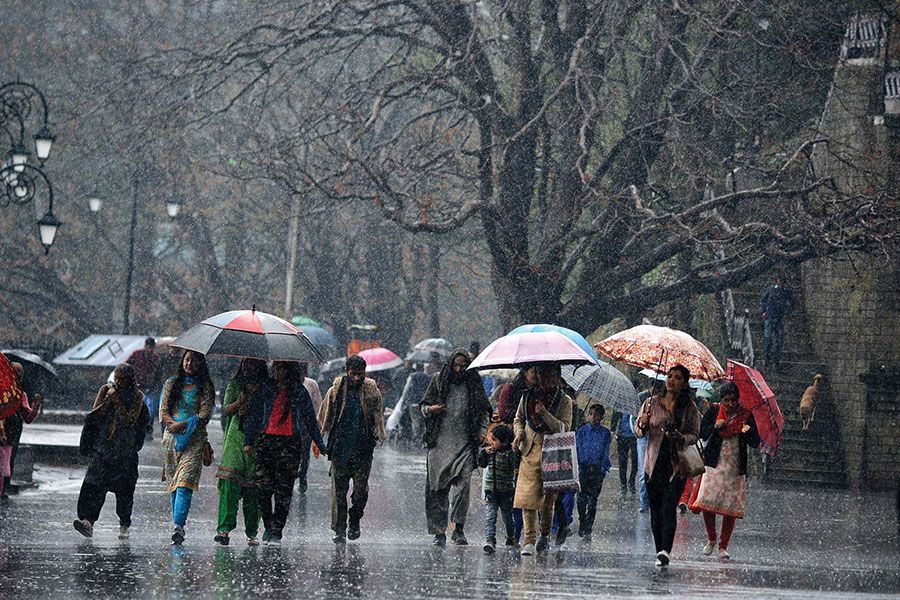 Large raindrops—about 5 mm across—fall at about 20 miles per hour, taking around 2 minutes to reach the earth from clouds that are about 2,500 feet high
Image: Deepak Sansta / Hindustan Times via Getty Images

1. In recent years, we have been reminded of the far-reaching economic impact of the annual Southwest monsoon in India. But a little more than 600 years ago, the monsoon winds brought the first European—Vasco da Gama—to India’s shores, in what would herald the establishment of the Portuguese empire in Asia. Da Gama’s discovery of the ocean route between Europe and India also meant Portuguese monopoly over the spice trade for several decades. 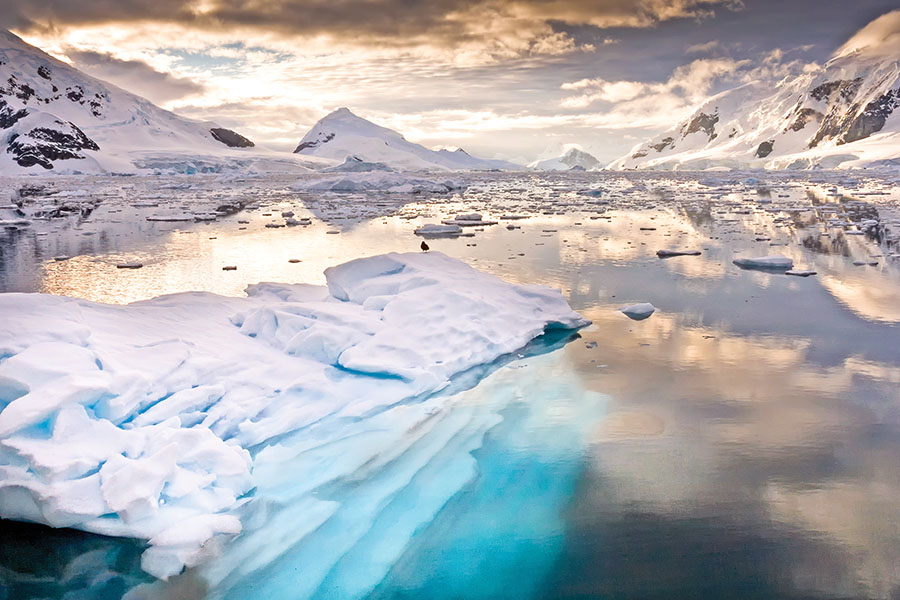 2.  The driest place on Earth also happens to be the coldest. Antarctica receives only 6.5 inches of rain or snow per year, making it the continent with the lowest annual rainfall by far. Interestingly, these features also make Antarctica a favourite among astronomers because of the lack of water vapour in the atmosphere. Dome Argus, the highest point in Antarctica, receives less than an inch of precipitation a year, making it drier than Death Valley in the US’s Mojave Desert.

3. It rains sulphuric acid on Venus. The planet’s atmosphere comprises layers of gases, such as carbon monoxide, and sulphur, believed to be released by volcanic activity. When the sulphuric acid rains down, the high temperatures of the planet make it evaporate—in a phenomenon called virga—and never really reach the ground surface.

4. But when virga happens here on Earth, it’s quite a different story. Occurring in hot and dry regions, it can rain without the water ever reaching the ground. This ‘phantom rain’ evaporates mid-air, and resembles tails hanging from distant clouds.

5. Raindrops aren’t really shaped like drops. They are more like hamburger buns. Although the drops start out high up in the atmosphere as spherical, thanks to surface tension, they assume a shape that is flatter on the bottom because of all the air that is pushing up against them. When the size of the drop keeps increasing (as it collides and combines with other falling drops), the airflow from below makes a dimple in its bottom surface, which then pushes in further, making the drop resemble a kidney bean.

6. All raindrops don’t fall at the same speed. Large ones—about 5 mm across—fall at about 20 miles per hour, which means they would take roughly two minutes to reach the earth from clouds that are about 2,500 feet high. Tiny raindrops, on the other hand, can take up to seven minutes.