'Ecommerce rose from the ashes in the 2010s'

From the days of despondency, there are now signs of positivity and scale, writes Ashish Kashyap, founder and CEO, Indwealth 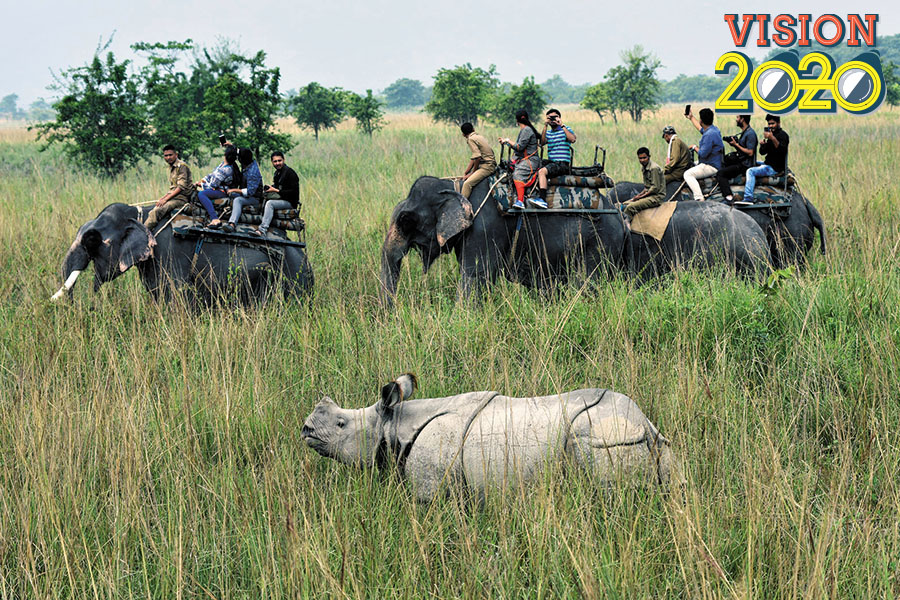 I am one of the few fortunate tech entrepreneurs to have been in the middle of the evolution of consumer internet and ecommerce in India: Right from the days of building Indiatimes Ecommerce and Google India in the early 2000s to founding successful travel ecommerce and payments (Goibibo, PayU) businesses in the late 2000s and experiencing massive scale, acquisitions (redBus), mergers (ibibo-MMYT), and a $1.4 billion-plus exit in 2017. 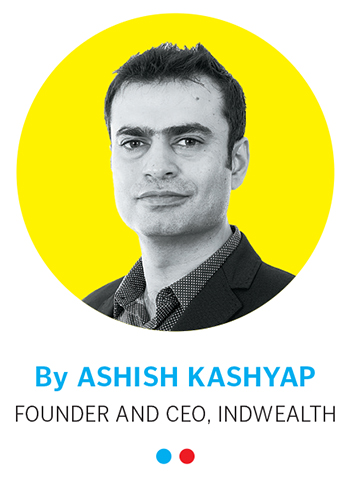 The dotcom boom to bust in the early 2000s was a global phenomenon. Hyper funded companies such as WebVan filed for bankruptcy in 2001. In India, companies like Indya, Indiaworld, SifyShopping, Jaldi.com got wiped out. Indiaplaza’s story in this myriad of startups stands out. They, along with Indiatimes Shopping & Baazee, were the pioneers in this space. While Baazee got acquired by eBay in an eye-popping (for that era) $50 million deal, Indiaplaza fought hard to survive and finally folded up in 2012.

Subsequent to this “creative destruction”, globally we witnessed the emergence of successfully scaled platforms such as Amazon (US), eBay (US), Alibaba (China), Allegro (Poland) and eMag (Romania). On the other hand, in India there was this continuous extension of the timing for the tipping point for ecommerce.

I remember screaming slides that said “India has a lag of five years to China”. Multiple forecasts and projections were drawn leading to irrational exuberance.

In the last 10 years, ecommerce in India has risen from the ashes. Hundreds of players were born and each wanted to be the Amazon, Zappos, Diapers.com or Pet.com of India. Venture capitalists, sovereign funds, hedge funds all lined up to pour in large money in the belief that it was almost time.

Across ecommerce categories (excluding payments), comprising product, transportation, travel, food delivery, more than $40 billion would have been poured in in the last 10 years.

Besides platform plays, a number of enabling companies like Delhivery, E-comm Express & Freshworks were born.

In early 2016, Jio changed the game, enabling India to get connected, with the number of internet users jumping to 400 million. This leapfrog was the “moment” which everyone had been waiting for for the last 10 years.

Right from the early days, the Indian internet industry was obsessed with drawing parallels with China. The Amazon of China was Alibaba; the Google of China was Baidu and the WhatsApp of China was WeChat. Fast forward to the present day. The Google of India is Google, the WhatsApp of India is WhatsApp and the Facebook of India is Facebook. At first glance, this looked like a colonised Indian internet industry. The ecommerce sector, on the other hand, brought hope and energy back into the industry. There are clear signals that in food delivery, travel, product, cabs and payments there are high chances of local winners.

We are beginning to experience scale. Every day there are 4 million food delivery orders, 3.5 million cab bookings, 5 million product commerce orders and 3 million travel bookings. Approximately 60 million people are conducting an ecommerce transaction (out of the 400 million users); this is expected to jump to 150 million people.

'AI in retail is the next step': Big Basket's Hari Menon

From the days of hugely negative unit economics, we are clearly seeing signs of positive economics and a path to profitability. This is being driven by consolidation/mergers/ acquisition and stronger execution quality. The industry has demonstrated “value creation” which had been elusive for a long time. The following transactions are important milestones in the journey of Indian ecommerce:
2013: redBus-ibibo: $100 million (100 percent acquisition)
2014: Myntra-Flipkart: $350 million (100 percent acquisition)
2016 MakeMyTrip-ibibo: $1.4 billion ($3.5 billion valuation at merger)
2018: Flipkart-Walmart: $16 billion (77 percent acquisition; $20 billion valuation)
2019: IndiaMART IPO

The transactions above were critical from many standpoints:
1) They wiped out all the past sins and demonstrated true value creation. SAIF Partners got a 16x return because of the MMYT-ibibo transaction while Naspers got a 5x return. Tiger got a 3x return from the Flipkart-Walmart transaction.
2) Hundreds of employees were monetised. This led to a belief in value creation and the emergence of numerous quality startups.
3) Driven by this confidence, more investments poured into both ecommerce as well as other tech sectors.
The next five years will be like a nail-biting finish. A lot of these businesses have network effects and we expect one dominant player in each sector. The race among each of these is close and is being fought with clear fundamentals. Discounting is not the only motivator. It is now a clear combination of price, reliable fulfilment and selection.

Besides the race among these players which will be closely watched, we expect the birth of new business models and categories. Models such as social commerce, video commerce, new retail and O2O will have numerous players iterating and evolving. These are going to be businesses that are going to reach the next 300-400 million people in India. There will be no global replica model. Indian entrepreneurs need to invent and reimagine things. We are already seeing signs of these locally relevant models emerge via companies such as Meesho, Bulbul etc.

There’s never been a better time to be an entrepreneur. The market has access to capital and the cost of execution has gone down. Internet users have reached a tipping point. Global models will not play out for the next 400 million Indian users. This is where there is opportunity to think of building new value with strong fundamentals. The next 10 years are going to be 10x more exciting and valuable than the past 10 years.