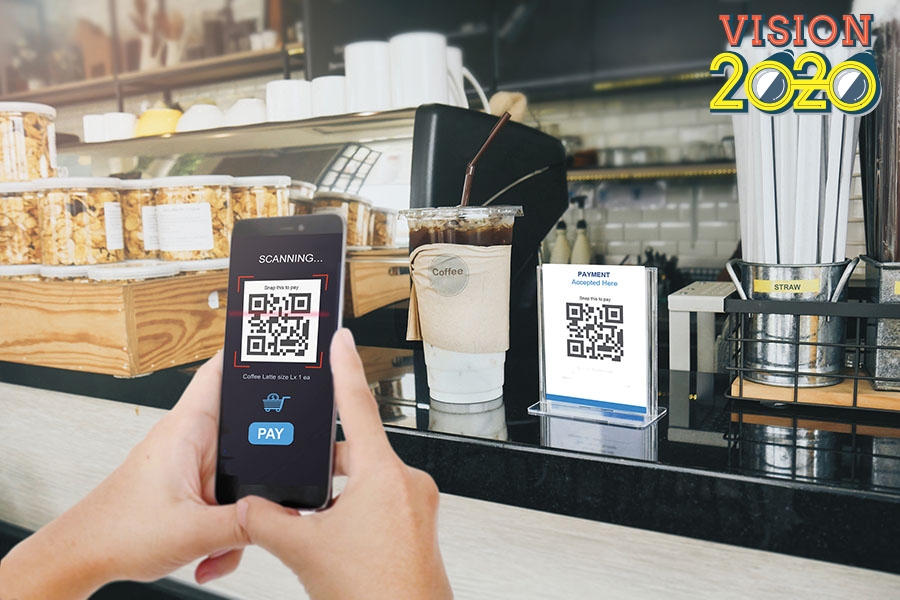 Local fintech innovators, such as Paytm, are competing with foreign technology giants in a market that is rapidly expanding and deepening
Image: Shutterstock

Ten years ago, the term ‘fintech’ didn’t exist in India. There were a handful of payment processors (or payment gateways) and no digital infrastructure, except card processing. Today, we are at the cusp of creating personalised financial services (PFS) for everyone; essentially an artificial intelligence (AI)-enabled bank robot that provides every service that a bank does, but faster, cheaper and better. How did we get here so fast? 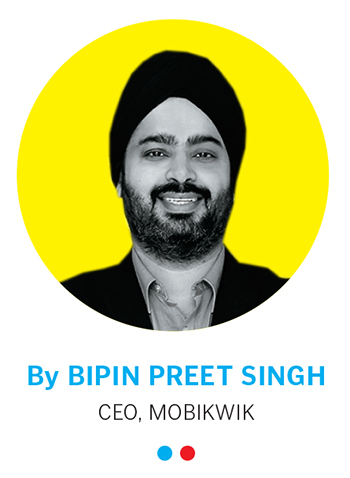 Firstly, India has become the largest consumer of data bandwidth, with 450 million smartphone users (thanks to the rise of Jio and the world’s lowest tariffs).  Secondly, advances in AI (processing and algorithms) have made it possible to understand consumer behaviour, lifestyle, income and hundreds of relevant variables. Application scorecards used by banks are slowly giving way to machine learning (ML) models like XGBoost, which aid in real-time, data-driven decision-making.

Thirdly, the ecosystem of capital (especially private), government machinery and regulators (Reserve Bank of India for payments/banking, Insurance Regulatory and Development Authority for insurance, and Securities and Exchange Board of India for investments) have evolved faster than the industry ever imagined. IndiaStack (stack of all technologies in financial world), led by Aadhaar, Unified Payments Interface (UPI), e-signatures, DigiLocker and several others, is unbundling every single financial service and making it possible for a 10-member startup to offer a digital app experience better than that of a bank.

Lastly, but most importantly, consumer penetration of payments, insurance and investments is among the lowest in the world, even though 800 million individuals in India now have bank accounts.

Frankly, this represents the single biggest fintech opportunity anywhere in the world, largely because 700 million of these bank accounts are with public sector banks whose collective market capitalisation is lower than India’s largest private sector bank. There are only 50 million credit cards in India, given only to 25 million unique consumers (China has 500 million and the US has 900 million). Only 20 million people have invested in equity markets for superior returns. Less than 5 percent of India has health insurance. So in the last 10 years, India has opened bank accounts for everyone but has not provided banking services to about 90 percent of them.

India is following a very different development path in fintech, in comparison to China or the US. Not only do we have the world’s most progressive regulators, we are also among the most conservative. This delicate balance has allowed non-banks the space to experiment and grow, while there are enough constraints to prevent systemic risks and protect consumer interest.

To top it all, local innovators have to compete with foreign technology giants in a market that is expanding and deepening at a frightening pace. It is the stated intent of India’s fintech regulators to create a market that is the antithesis of the ‘winner-takes-all’ dynamics. So there will be big platforms, but market power will constantly keep getting limited as the market expands. A case in point is National Payments Corporation of India (NPCI), a quasi-government entity behind UPI. There are ongoing conversations around creating competition to NPCI, given the risks an entity with such monopoly creates. The recently announced regulatory sandbox by RBI is another step towards the same goal.

For a society with a large trust deficit on transactions, India has a come a long way in fintech. The Indian consumer is the ultimate deal-seeker, yet demands the best user experience at the lowest cost. From using debit card to withdrawing cash from ATMs to using a mobile app to making mutual fund investments, Indians are embracing the new while not letting go of the old. Cash in circulation in India is at its highest today, although instruments like digital wallets and UPI are breaking new records and demonetisation taught millions to use digital payments.

Ecommerce rose from the ashes in the 2010s: Indwealth's Ashish Kashyap

The fintech industry has grown exponentially on adoption but business models are still evolving. Financial literacy is rising but fintech is still a largely urban phenomenon, which is around 40 percent of population. Fintech still doesn’t do much for feature phones, which is more than 65 percent of all mobile phones. Much of this population is dependent on an assisted model, where a human is involved in completing the transaction. Microfinance is a classic example of a huge opportunity begging for technology to make delivery better for low-income masses.

With economic growth slowing down and consumer demand in India tempered, the fintech industry is at an interesting crossroads. The first phase of crazy capital-backed euphoria is perhaps over. We have now learnt that public markets demand unit economics, if not Ebidta, to be positive.

There are already signs of startups building deeper and stronger business models and talking of fancy things like ‘contribution margins’. This is happening in many ways: Some are building verticals like digital credit cards or digital insurance, others are building neo-banks; some are building products for large banks or large platforms, while others want to build only for premium customers. At the heart of it, every fintech company is trying to specialise , rather than become something for everyone. For large horizontal platforms, which are somewhat like banks, the big opportunity lies in expanding access via voice and vernacular, which are untapped (only 100 million people speak English).

Personalisation is the next holy grail for these platforms driven by superior AI/ML, which should give banks a run for their money. By estimates, Indian fintech (excluding banks) has the potential to be a $1 trillion market in the next 10 years at current growth rates. More importantly, it is the only industry which, through inclusion, has a direct stake in improving the quality of life for a billion-plus people.

Tweets by @forbesindia
'Ecommerce rose from the ashes in the 2010s'
Do we need artificial humans? Samsung's Pranav Mistry, creator of Neon.Life, explains