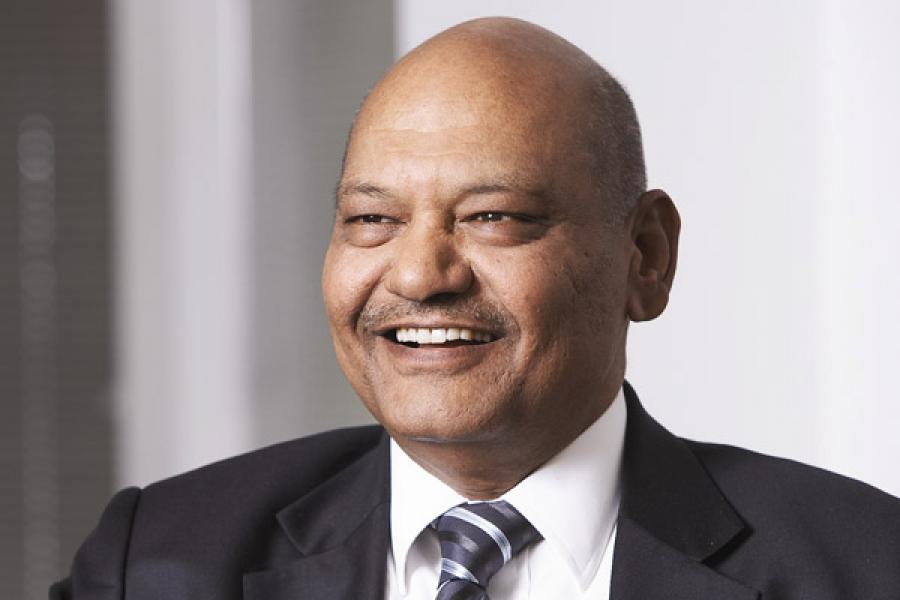 Anil Agarwal's Vedanta Alumina, a unit of the London-listed Vedanta Resources, might ask the Odisha state government for a alternative mining site after its proposed mining project in the Niyamgiri hills range suffered a fresh setback today.

The seventh village, of the total 12, today rejected the mining proposal through a Gram Sabha hearing. Five more villages are still to hold Gram Sabhas but with the majority verdict in, the billionaire might now find it difficult to go ahead with the original plan.

Under Supreme Court's direction the state government is conducting Gram Sabha meetings in 12 villages of two districts - Kalahandi and Rayagada. The objective is to understand the opinion of natives on a proposed mining project that the London-listed company wants to do along with the state-owned Orissa Mining Corporation. A local unit of Vedanta Resources is partnering OMC.

The two companies, through a joint venture, want to mine on one of the peaks of the Niyamgiri hills. The bauxite will be used by Vedanta's alumina refinery that reopened recently after being shut for almost a year due to supply constraints in sourcing the raw material. But the natives have argued that the hills are spiritually important for them and any kind of mining will destroy it. The company though contests this and says that the "actual" mining site is 10km away from the "holy hill."

Once hearing in all the 12 villages are over, independent observers appointed by the state government will write to the Ministry of Environment and Forests. The Ministry then has three months to submit its report to the Apex Court. With the popular opinion against the project, it wont be surprising if the Ministry recommendation goes against the company.

A raging debate has now ensued in the state over the conduct of these meeting. According to Supreme Court regulations, none of the stateholders - including Vedanta Resources and the state administration - should be present during the meetings and try to influence the natives' opinion. But a local Congress (I) MP Bhakta Charan Das was present in one of the meetings. Interestingly he also heads Green Kalahandi, a NGO that has been protesting the project. It has also been alleged that many other NGOs, including international ones, have been present in these villages and might have influenced the natives.

Amnesty International's Ramesh Gopalakrishnan is just back in London after spending 10 days in Odisha. "While I was present in the meetings, I didn't speak. The independent observers, who are judges appointed by the state administration, had no problems with my presence," he told me over the phone.

He is now getting ready for Vedanta Resources' AGM on 1st August in London. As in previous AGMs, Agarwal can be sure to face more protests as he conducts this year's meeting. Many of the international NGOs have already started mobilizing men and resources for a noisy showdown. Proxy shareholders will be in presence to ask the metal king uncomfortable questions. The proceedings in Odisha will only add to heat up the environment.

It is also important to remember that the central Ministry for Environment and Forest had cancelled the stage 2 clearance of the project soon a visit by Congress leader Rahul Gandhi to Odisha.  The Saxena Committee, appointed by the Ministry, had made adverse comments on the project. The Gandhi scion had famously promised that the party will take care of the natives' interest. With the next general elections nearing, cancellation of the mining project will show the party in a good light. Compared to that, Odisha Chief Minister Naveen Patnaik, also leader of BJD that is opposed to the Congress, is banking on these high profile projects to cement his 'development' plank. Unfortunately, another key project, that of Posco, has been a non starter. And ArcelorMittal recently shelved its planned project to build a steel plant in the state.

The next twist in the story now will be if Agarwal is able to execute his Plan B - an alternate mining site in Odisha.

6,071
Thank you for your comment, we value your opinion and the time you took to write to us!