To stop fake news, outrage is not enough

In the midst of all the noise and efforts at problem solving, it is also important to remember that no traditional media ever got the global reach that resources like Facebook, Whatsapp, Google or Twitter command 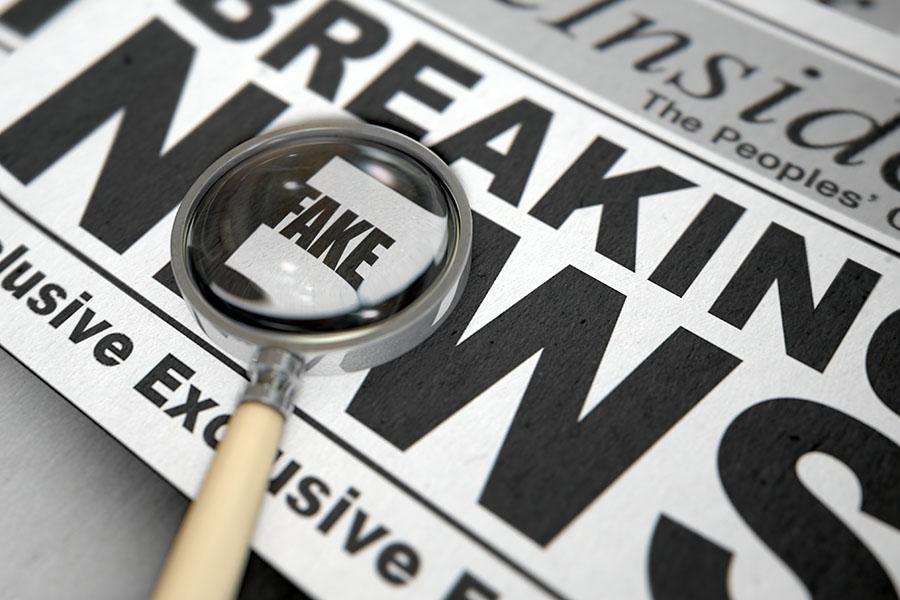 While the purists may still believe that an audience looking for quality will fall back on traditional media, the reality is that even this number is declining and with the change in access to information, the chances of reversals are less. Every influencer wanting to express himself, whether it's a politician or a celebrity, no longer need to seek out a journalist or a news outlet. Their medium of choice is now the social media platform(s). This conversion is complete. The only exclusives are with ‘name elites’; the money elites have already moved to social media.

In March, 2018, social media platforms like Facebook tipped as people realised that these seemingly harmless platforms could combine data analytics and the right content to influence the decision of the masses. In fact, it could even (allegedly) turn an election! It is almost as if people could be brainwashed into believing lies. Something that the warms the cockles of many marketers but scares the concerned.

In the past, while traditional media influenced and shaped decisions and opinions, there was a veneer of objectivity around it. However, it is also important to remember that no traditional media ever got the global reach that resources like Facebook, Whatsapp, Google or Twitter command.

These platforms have become omniscient and omnipotent and are now tearing at the fabric of democratic institutions. This includes crucial democratic decision making, like a general elections vote or a referendum. While there is enough outrage over data leaks and privacy of user data, the real issue of control in changing the global, national and local narratives is getting ignored.

So far, there have been two lines of defence used by these companies. First, that they are media or technology companies and content curating platforms and so, don't carry the same responsibilities to content shared or created on their platform, as traditional media companies. Second, the content on their platform is user generated so they cannot control it as it would infringe on freedom of expression.

In India, social media platforms are still carefree because they haven't been pulled up yet. Fake news, campaigns by foreign countries spreading misinformation are more dangerous than individuals posting hate content especially in the run up to the elections in India. The government has also been lax in terms of laws relating to investment in digital platforms. We have seen several Chinese companies making investment into Indian content companies. While foreign ownership of news media is not allowed in TV, and print the same rules do not apply to digital media. Hence, their ownership is never checked and investment is not filtered. Moreover, the government has already done away with the Foreign Investment Promotion Board (FIPB) which was the one-stop check point for foreign money.

Hate content or motivated content combined with social media platforms is capable of changing narratives and need to be regulated through existing laws. Recognising digital media platforms as media organisations and asking them to register with the government, followed by disclosures of management and investment is the first step. Self-regulation of content as is done in the EU, with specific improvements for the Indian context, taking into account the geo-strategic threats India faces would be the next logical step.

The author is a digital strategist and policy analyst.

13,717
Thank you for your comment, we value your opinion and the time you took to write to us!

Tweets by @forbesindia
Prev
Insolvency & Bankruptcy Code: Homebuyers may be considered financial creditors
Next
What is being done to strengthen India's banking system?