Marketers, you're going to space next

Brands have gone to space before, but a new age of space travel and tourism, propelled by interest from billionaires Jeff Bezos and Richard Branson, could provide more opportunities to hitch a ride 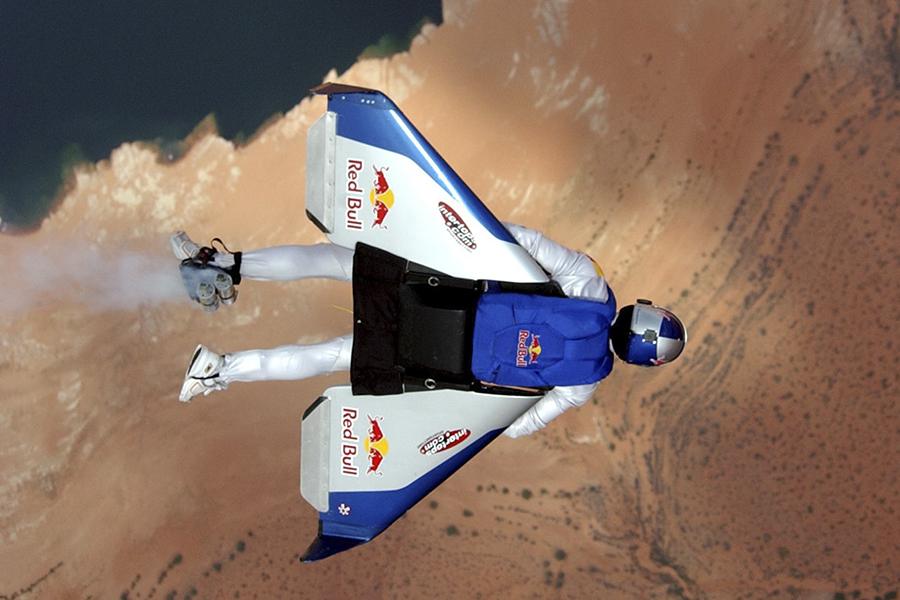 It was July 21, 1969. Apollo 11, the spaceflight that first landed humans on the moon, also took along Swiss watchmaker Omega's Speedmaster Moonwatch. Astronauts on that mission were spotted wearing the iconic watch. Omega worked closely with American Space agency NASA for five years to test and make a space-fit chronograph. In the early 1960s, Swedish camera manufacturer Hasselblad also collaborated with NASA to modify and refine cameras suitable for various space projects. Those captures gave the brand the confidence to develop the first camera that took the iconic photos on the Moon that are now a part of history.

Some brands want to be positioned as “out of this world”. In 2012, Austrian skydiver Felix Baumgartner dropped from near-space (23 miles high) back to the Earth’s surface. This mission that hit stratospheric heights, literally, was funded and created by energy drink Red Bull. $30 million was spent on the Stratos project, which Red Bull refused to label as an ‘ad campaign’. After the jump, Red Bull sales went through the roof, hitting the $500 million in sales mark.

Over the years, brands have also looked to space to create Instagrammable moments on Earth. Last year, American beauty brand Estee Lauder sent 10 bottles of its night repair serum to the International Space Station, where astronauts took pictures of the bottle with the cosmos as a backdrop. According to reports, the company paid NASA roughly $128,000 for the photoshoot.

Who’s got a ticket to rideThe new galactic race is on with billionaires like Jeff Bezos, Richard Branson and Elon Musk all setting their sights on space. Bezos’s company Blue Origin already has two more trips scheduled later this year, while Branson's Virgin Galactic has at least 600 people who have already paid around $250,000 each for tickets on future flights. Musk’s company SpaceX is developing core technologies to extend mankind’s reach into Space for commercial purposes.

Space travel for people who have not spent their entire adult lives training for it is becoming a real thing. The allure of space is not limited to billionaires though. As space tourism gains more traction and attention, naturally, more marketers might want in. The question is how can they capture that space in a way that’s not wasteful?

Confectionery major Mars Wrigley kicked off its space adventure with Jeff Bezos. The company is creating a limited-edition Zero-G pack of Skittles to commemorate the brand leaving Earth's atmosphere for the first time ever. Bezos and his fellow passengers were seen tossing Skittles at each other and catching them in their mouths when they hit zero-gravity during an 11-minute flight.

Space marketing is not for everyoneThe opportunities for brands are far and beyond, believes Preetham Venkky, president of 22feet Tribal Worldwide and chief digital officer of DDB Mudra Group. “Brands are developed more in the consumer’s mind than in boardrooms,” says Venkky, “an association with space can be used either as a defining moment, as a stunt or as a trend-jack. Thoughtful brands will use the opportunity to reinforce their brand values and brand promise.” Just like Red Bull did with the Baumgartner association. It cemented the brand’s positioning of aiding in peak physical performance and humorously tied it to ‘Red Bull gives you wings’.

Brands like Tesla though took the route of putting a Tesla Roadster with a space-suit clad mannequin into space. (It’s currently doing a flyby over Mars.) Before Tesla, Nestle-owned brand KitKat sent a pack of chocolate biscuits into orbit and streamed the experience using a GoPro. “A lot of these brands are using space not as a branding outlet but more as an activation. The act itself and its reach is then carrying the perception of the brand,” Venkky underscores the difference.

Manoj Jacob, senior creative director at ad agency BBDO India, is a bit more critical of the possibility of a space-age for marketers. “Earlier, marketers created their own trends. But today, they just want to jump on to the latest trend and suck it dry.” That’s why his advice to marketers is “don’t jump on this billionaire space fetish. Instead, take a contrarian approach. Where they subtly ridicule these space cowboys and their bid to do what man has been doing since the 60s.” Picture this: A billboard with a huge arrow pointing at an empty parking spot - “Hey Jeff, here’s some space.”

2,310
Thank you for your comment, we value your opinion and the time you took to write to us!