Are Investors Wrong in Assuming the Worst is Over? 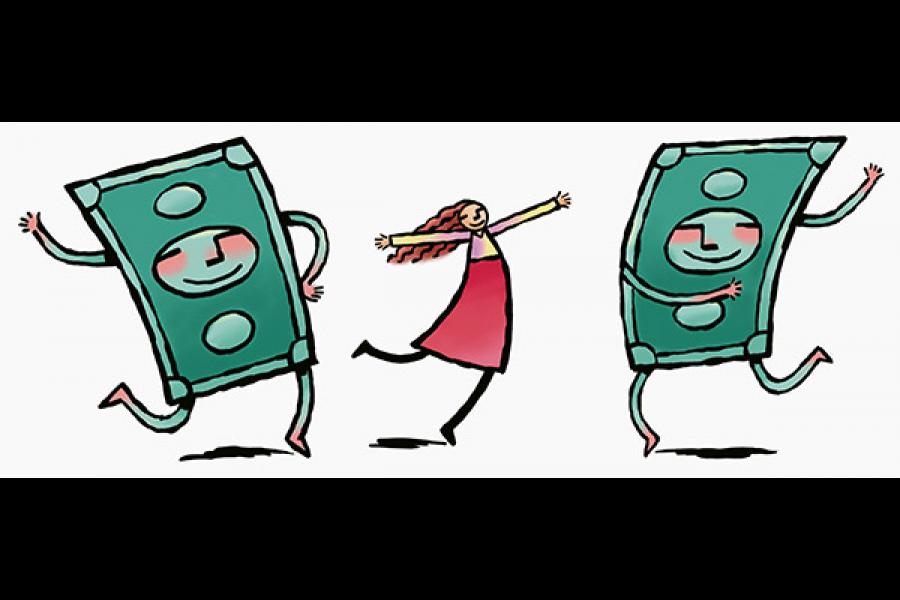 All the king’s men have put Humpty Dumpty together again! Big Ben’s latest spell of ‘quantitative pleasing’ and Shri Chidambaram’s reform ‘apocalypse’ have been instrumental in unleashing the animal spirits of Indian equity investors. They have been given timely support by lesser heroes such as European Central Bank President Mario Draghi, Germany’s constitutional court and Japan’s economic mandarins. There is little doubt that the US Fed will strain every sinew to boost equity prices, and, consequently, get full mileage from the perceived ‘wealth effect’.

Past efforts at monetary stimulus suggest that their effects last for just a matter of months. However, Bernanke’s explicit warning that the timeline for QE3 is indefinite could result in a longer adrenalin surge. Macro-economic fundamentals belie the notion that the major economies are turning the corner and taking steps towards fixing the systemic and structural problems. It would be tempting to say ditto for India except for the bold decision to push ahead with the reduction in petroleum product subsidies. The policy reforms, though, seem like a last-ditch effort to arouse the most primeval instincts of equity investors and create a buying panic in the markets! Is this an instance of the market going up because everyone believes it must go up? Hats off to George Soros—market behaviour may well be reflexive.

Despite most professional investors being in denial, it has been conclusively demonstrated that there is no correlation between economic growth and stock price performance because myriad other influences get in the way of equities. Most of the time, the stock market has turned out to be a good leading indicator of the economic cycle. Yet, this time it has been different. Shares have risen 23 percent since the start of the year despite visible weakness in manufacturing and anaemic GDP growth. Corporate profits, too, are clearly under siege. For the first time in 25 years, earnings upgrades by analysts are matched by an equal number of downgrades.

The disconnect between India Inc and the stock markets may well be driven by the liquidity deluge. In that case, the question that begs an answer is, for how much longer will the impact of abnormal liquidity persist? Alternately, investors might simply be relieved that the scams— Coalgate and the Euro area disaster— are distant memories. Might they be wrong in assuming the worst is over?

Greece is still a crisis unravelling in slow motion. Spain is falling apart in bits and pieces with the prospect of the angst getting worse should the Catalans have their way. PM Mariano Rajoy is playing high-stakes poker by refusing to ask for a formal bail-out despite unemployment being at 25 percent, and on the rise! In 2011, the conventional wisdom was that Spain and Italy were TBTF—too big to fail. Now that kind of thinking is passé, thanks to the European Stability Mechanism. The Chinese dragon is definitely more sluggish than what experts predicted a year ago. The German economy finally seems to be flirting with recession after years of strong performance in a crisis-hit region. The silver lining is that Mrs Merkel is finally seen as being ‘on-side’ in protecting the euro and the Chinese power transition is on schedule despite a few minor hiccups.

So what makes the market gurus certain that we are ultimately heading towards a new all-time high?

Virtually all the safe havens now offer near zero yields after adjusting for inflation. With global investors awash in cash available at incredibly low real interest rates, the lure of emerging markets is irresistible. With most plausible disaster scenarios decisively averted, investors seem convinced the economy will finally spark into life. So the market has very good reason to keep going north despite the vexed fundamentals. None of us has the answer to whether QE3 will work. History suggests that stock prices presage economic recovery more often than not. It is worth remembering, however, that just as often, they get it horribly wrong.

So what can cause this glorious new bull market to trip over itself? First, if the economy really does take wings, central bankers around the globe will have no option but to raise rates. Not only does this hurt the expected growth in corporate profits, it also severely dents ‘animal spirits’ since hyper-abundant liquidity tends to vanish into the ether in the blink of an eyelid! Second, the politics turns dangerously nasty in some parts of the globe. A political accident in the US which brings the economy to the edge of the ‘fiscal cliff’ is truly scary. Closer to home, investors are bound to batten down the hatches after the Budget with Lok Sabha elections expected in end-2013. The possibility of brief, but bloody, turmoil in some corner of Europe remains a genuine threat. Third, earnings come in below expectation and the grand policy reform drama reaches it last act with a whimper. All of a sudden the market may seem way too expensive, both in absolute terms and in comparison with its peers.

Enjoy the action-packed thriller that awaits you in the next few months but be sure you know exactly where the exits are before the theatre catches fire. This is the time to think surely and sensibly about how to get home safe without inhaling noxious fumes and getting close to the flames. The second and third possibilities spelt out earlier could well come to pass without the alarm bells ringing in time! As a result, the ‘winner keeps all’ strategy right now must surely be to hunt for pristine balance sheets and highly predictable revenue models as opposed to glorious earnings growth. Even better if your chosen candidate offers an above-market dividend yield since that helps you keep your wits when the going gets tough in terms of total returns. Orient Paper (Rs 75) fits well with this ‘survivor’ strategy while preserving the upside option inherent in high-quality, resilient stocks.

In the autobiography Soros on Soros, George Soros speaks at length about one of the greatest contemporary traders, Victor Niederhoffer. “Niederhoffer looked at markets as a casino where people act as gamblers and where their behaviour can be understood by studying gamblers. He regularly made small amounts of money trading on that theory. There was a flaw in his approach, however. If there is a…tide…he can be seriously hurt because he doesn’t have a proper fail-safe mechanism.”