London Business School’s Michael Jarrett argues that being ready for change is the route to actually achieving change. He talked to Stuart Crainer about his new book Changeability.

There’s a lot of research into change, what’s the headline finding in Changeability?
If there’s a headline, it’s this: there appear to be five factors that most influence the success or failure of a change initiative. Whether the organization is large or small, these factors seem to play an interconnected and critical role in whether a company implements positive change in significant enough proportions to keep the organization stable and, hopefully, successful.

Tell me about your research.
In all, we’ve examined 4,500 individuals in 255 organizations. These span 25 business sectors, and only a little more than one-quarter was based in the UK. We’ve taken our studies around the world, from Australia to Zimbabwe. 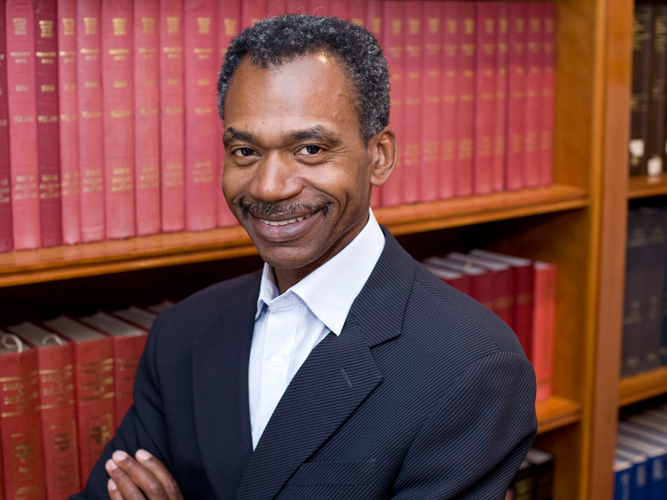