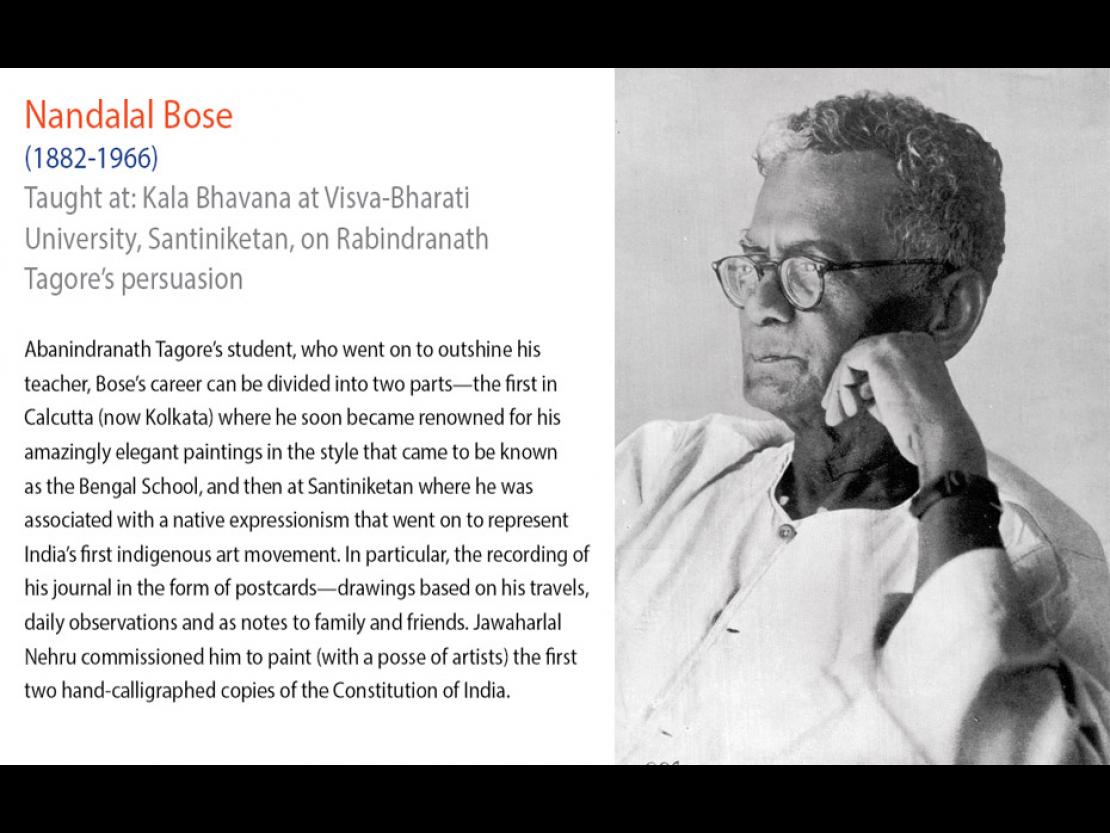 Abanindranath Tagore’s student, who went on to outshine his teacher, Bose’s career can be divided into two parts—the first in Calcutta (now Kolkata) where he soon became renowned for his amazingly elegant paintings in the style that came to be known as the Bengal School, and then at Santiniketan where he was associated with a native expressionism that went on to represent India’s first indigenous art movement. In particular, the recording of his journal in the form of postcards—drawings based on his travels, daily observations and as notes to family and friends. Jawaharlal Nehru commissioned him to paint (with a posse of artists) the first two hand-calligraphed copies of the Constitution of India. 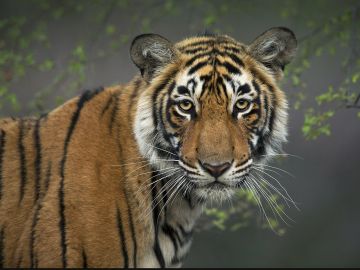 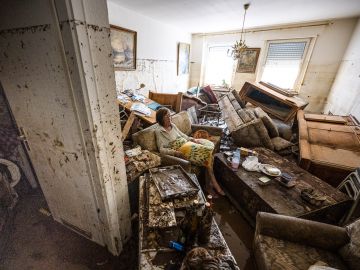 From Dhaka to Germany: Water, water everywhere, after the flood 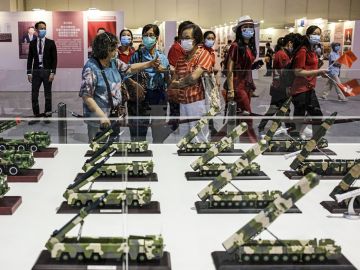 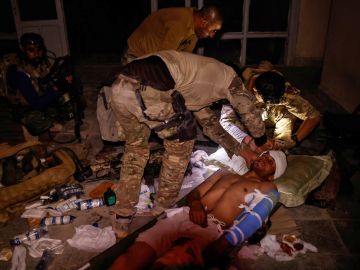 Tribute: Danish, now, above the line of fire