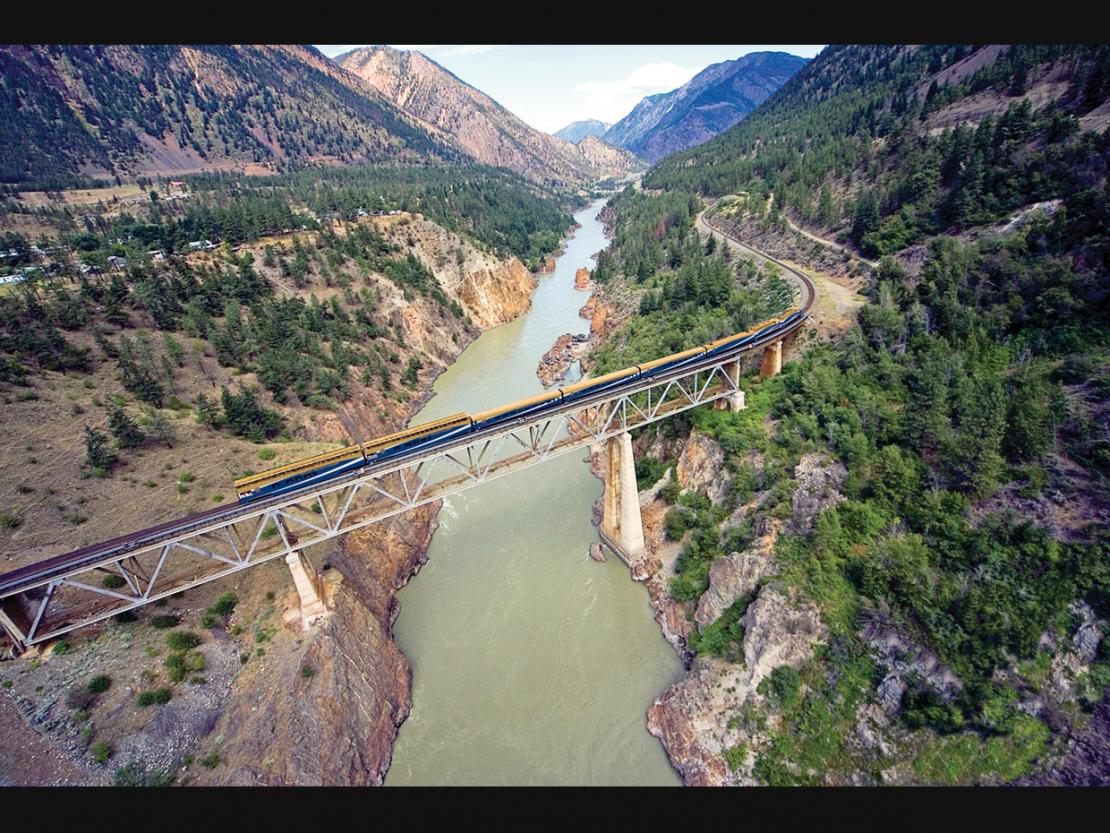 Train travel is enjoying a global resurgence. In an age of airport security crackdowns and hyper-connectivity, there is something romantic about journeys that are about getting there and not just the destination.

The original hotel-on-tracks was the Orient Express. The train, which was a favourite with royalty, diplomats, celebrities and fictional murderers, ran between Paris and Istanbul. It was synonymous with luxury, but the advent of air travel in the 1950s and ’60s led to that form of travel running out of steam and the Orient Express went out of business in the late ’70s.

Then, in the early 2000s, a crusade towards Slow Travel, along the lines of the Slow Food movement, renewed interest in rail journeys. Trains put the focus on savouring the voyage and giving travellers a chance to see a landscape unfold. So, much like cruise ships, five-star trains are now back in vogue.

From Canada’s Rockies to Europe’s great cities and Japan’s islands, it is now possible to travel by rail with amenities and mod-cons that passengers in the Golden Age of rail travel could only dream about. And really, there’s no better way to experience the Australian outback or Russian steppes than through the window of the Ghan or the Trans-Siberian. Those, along with a few others, are handy additions for any bucket list.

(In Picture: The First Passage to the West is a four-day, three-night journey in the Canadian Rockies, along the Fraser river) 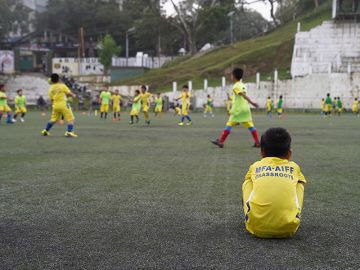