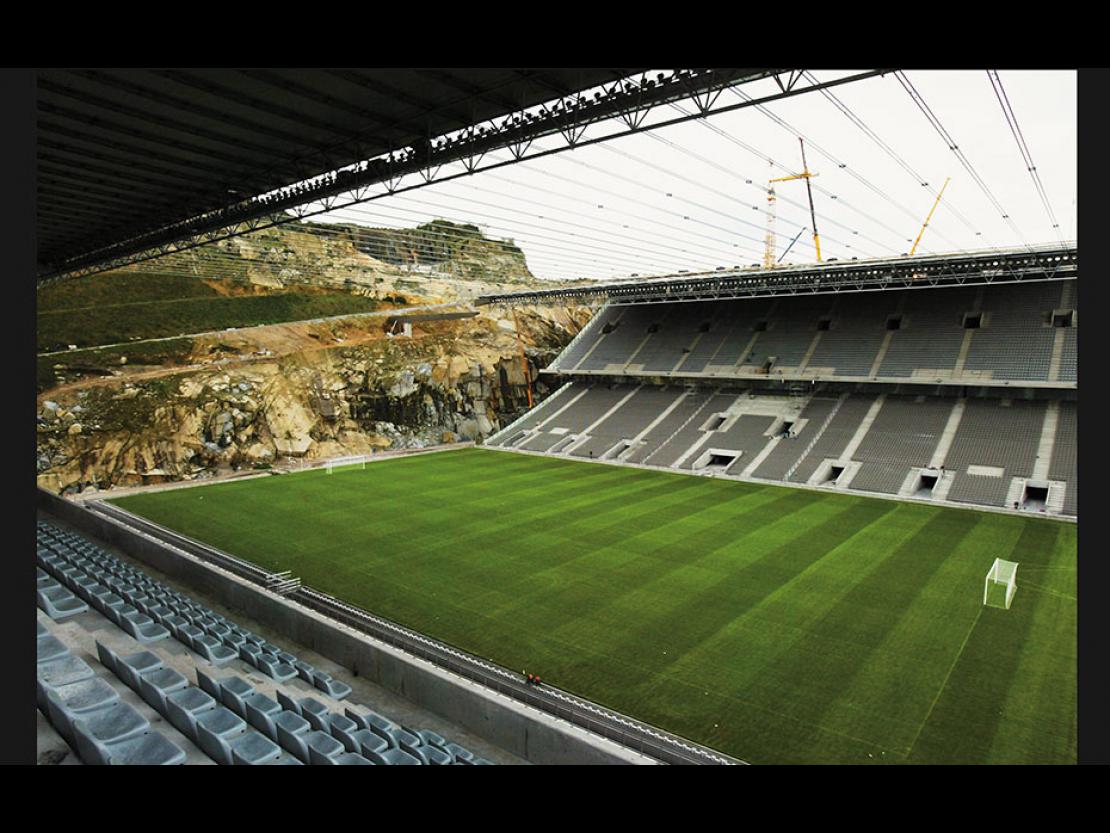 7/9
Portugal, Braga Estádio Municipal De Braga
Enormous rock moving processes added to the costs but the result is worth the spectacle: A gem of a stadium carved out of a mountainside quarry (Monte Castro) that looks out on to the city of Braga. The stadium is an extension of the mountain. Behind the goal at one end are the rock walls of the quarry and at the other is an open view of the city. Stands run only along both sides of the pitch, eschewing the seats behind the goals. When queried, architect Eduardo Souto de Moura was quoted to have moved his hand from left to right and vice versa, saying: “According to me, football is watched like this!” 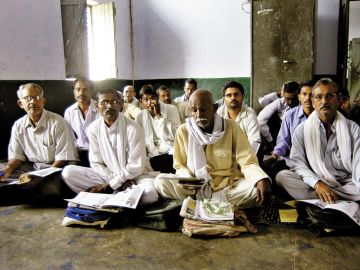