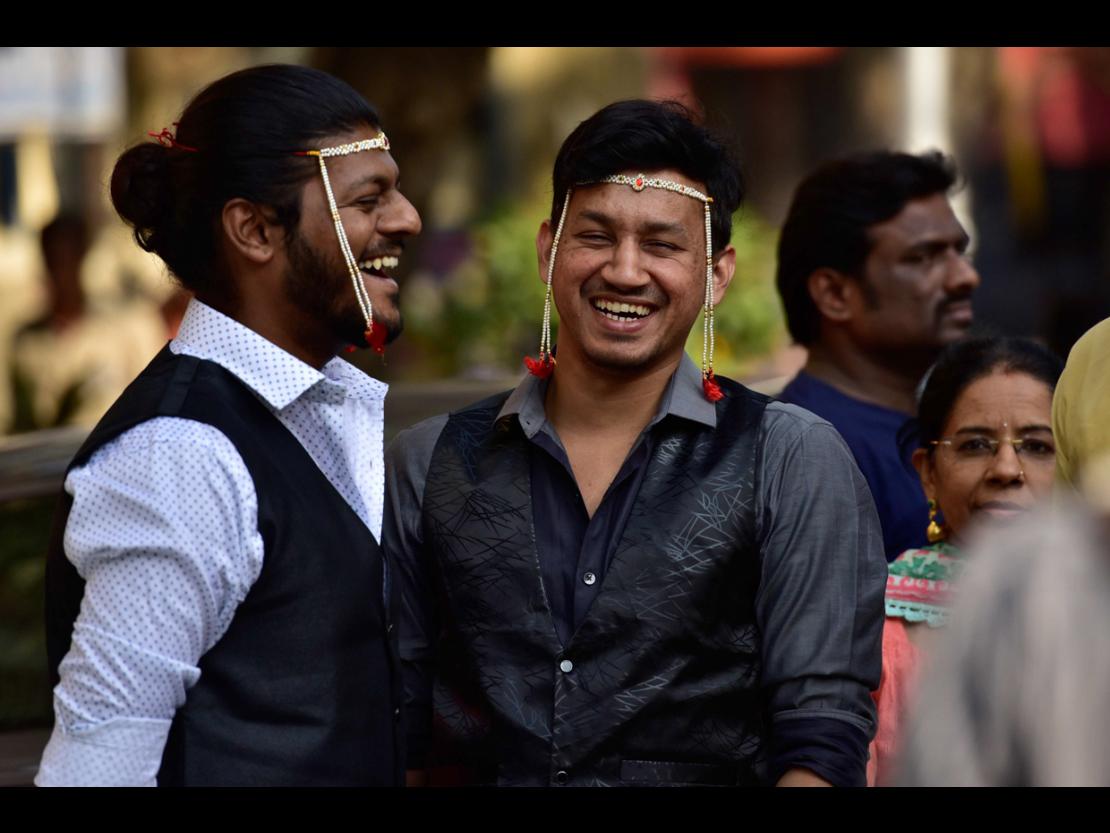 8/9
There have been many positive developments in favour of the LGBT community on the international front. In May 2015, Ireland legalised same-sex marriages, becoming the first country to allow same sex marriage at a national level by popular vote. In June 2015, the US Supreme Court ruled that same sex marriages to be legal. France, UK, Canada, US, Australia and Brazil have de-criminalised homosexuality. Other countries like Belgium, Brazil, Canada, France, Iceland, Ireland, Luxembourg, Norway, Portugal,South Africa, Spain, Sweden and Uruguay allow either same sex marriage or a civil union. 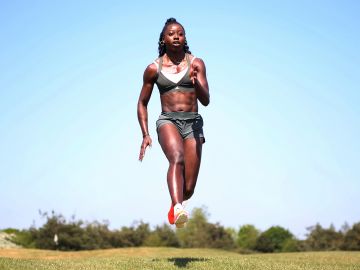