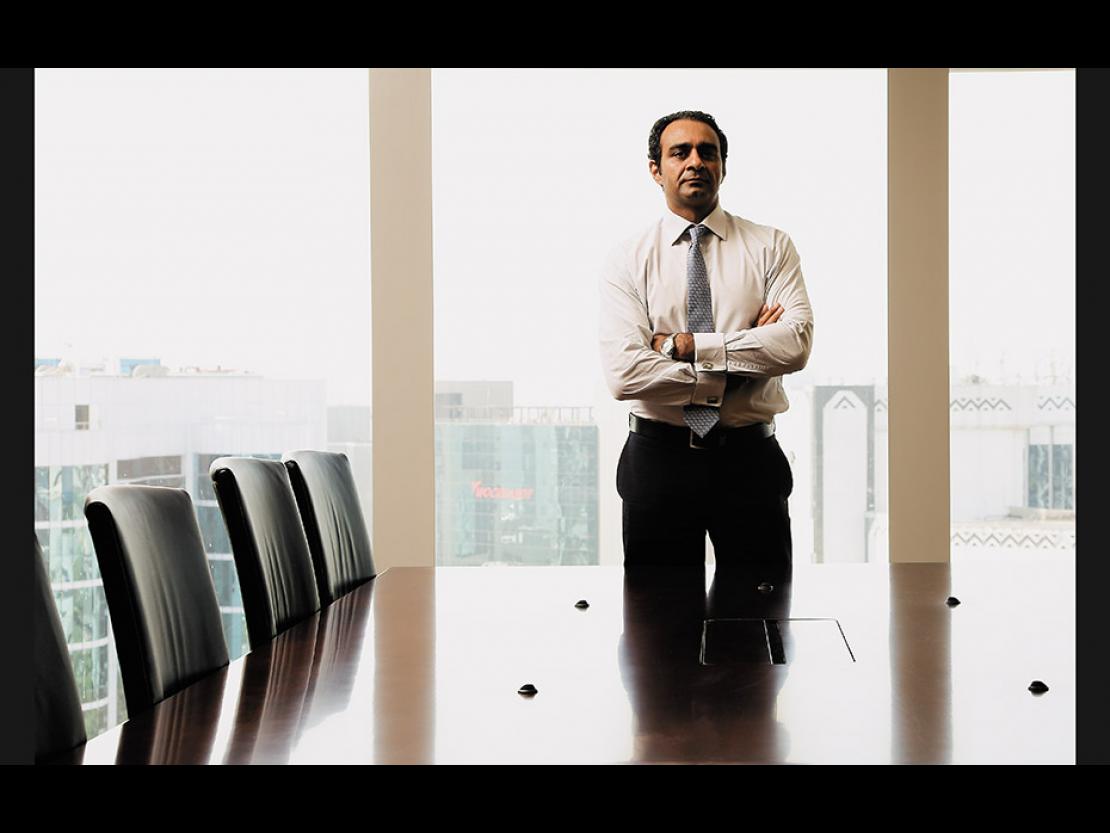 10/10
The Long Game
TPG Capital is one of the largest private equity firms in the world, and has been in India since 2004. In our December 12 issue, we try to understand its investment strategy. What we come away with is the single mantra that is common to all its moves: TPG plays for the long term, taking months to understand the companies and promoters it may invest in, and stays with them for years. As of November 2014, TPG had deployed $1 billion in India, of which nearly $550 million was in four companies from the Shriram Group. And it has paid off handsomely