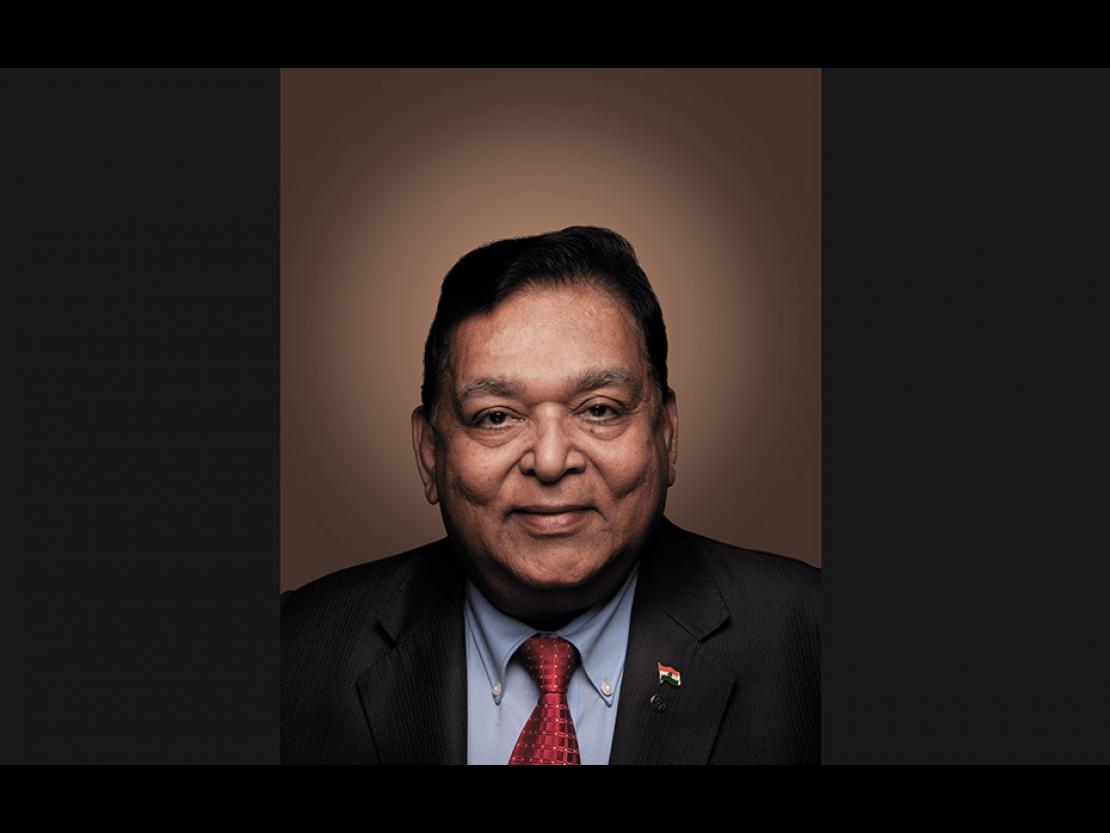 2/10
Poised to Strike
In the cover story of our October 3 issue, we looked at AM Naik, the man at the helm of Larsen & Toubro (L&T)  for half a century. The 72-year-old has been steering the company’s ambitions in the defence manufacturing sector, despite a decade of inertia shown by the previous defence ministry. L&T has continued to invest serious money into building capability, and not just capacity. Of its projects, the most ambitious would be the Warship builder. Whether or not Naik’s bets will pay off now depends on the new man in charge of India’s defence, Manohar Parrikar