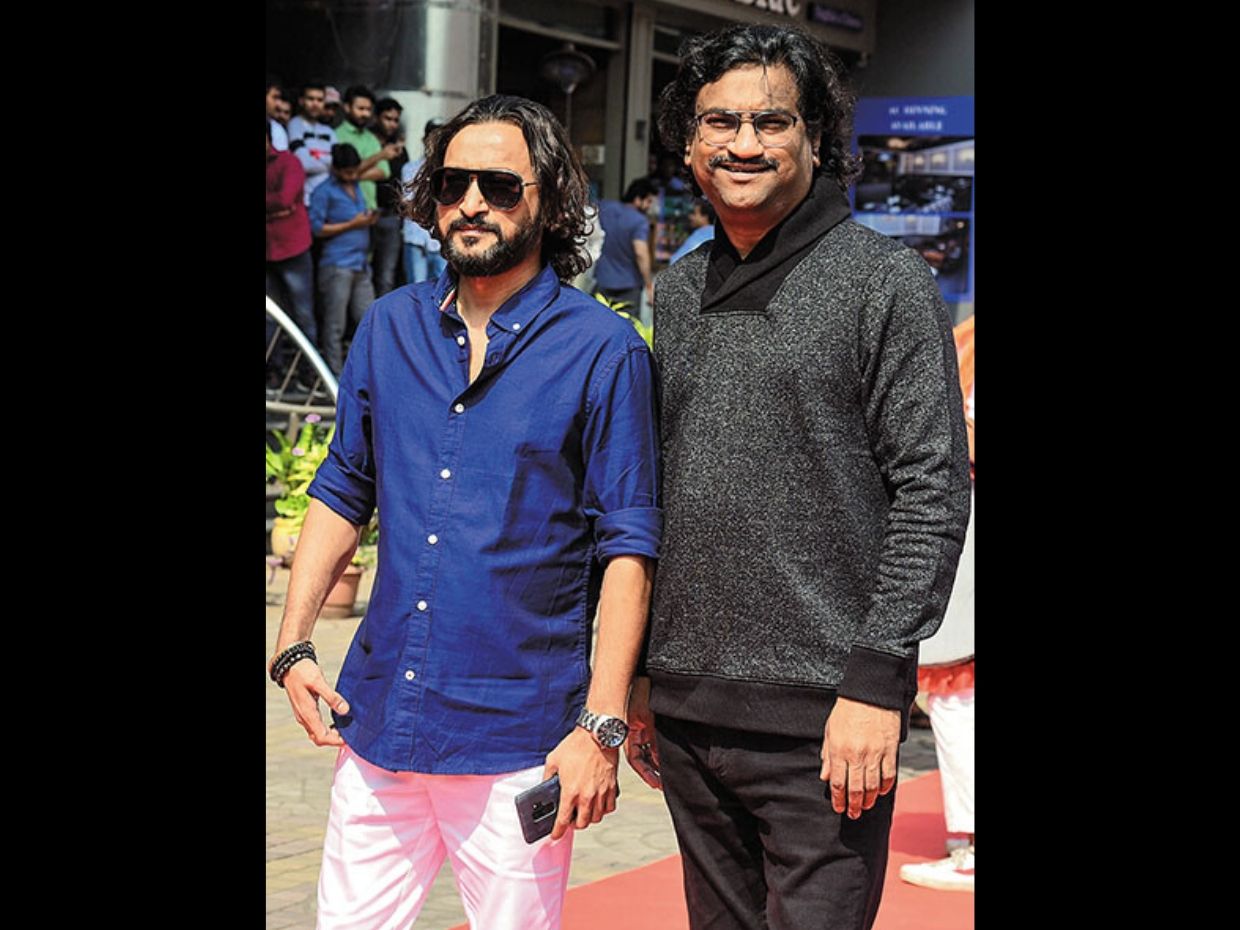 Brothers, Ajay and Atul are ranked No 22 on the 2019 Forbes India Celebrity 100 List. Last seen on the list in 2015 ranked 82, their comeback is backed by a bunch of live shows along with playback singing in a few films, including Thugs of Hindostan, Zero and Super 30, in the time period under consideration. The duo also composed the theme song for Sony TV’s Kaun Banega Crorepati Season 11.