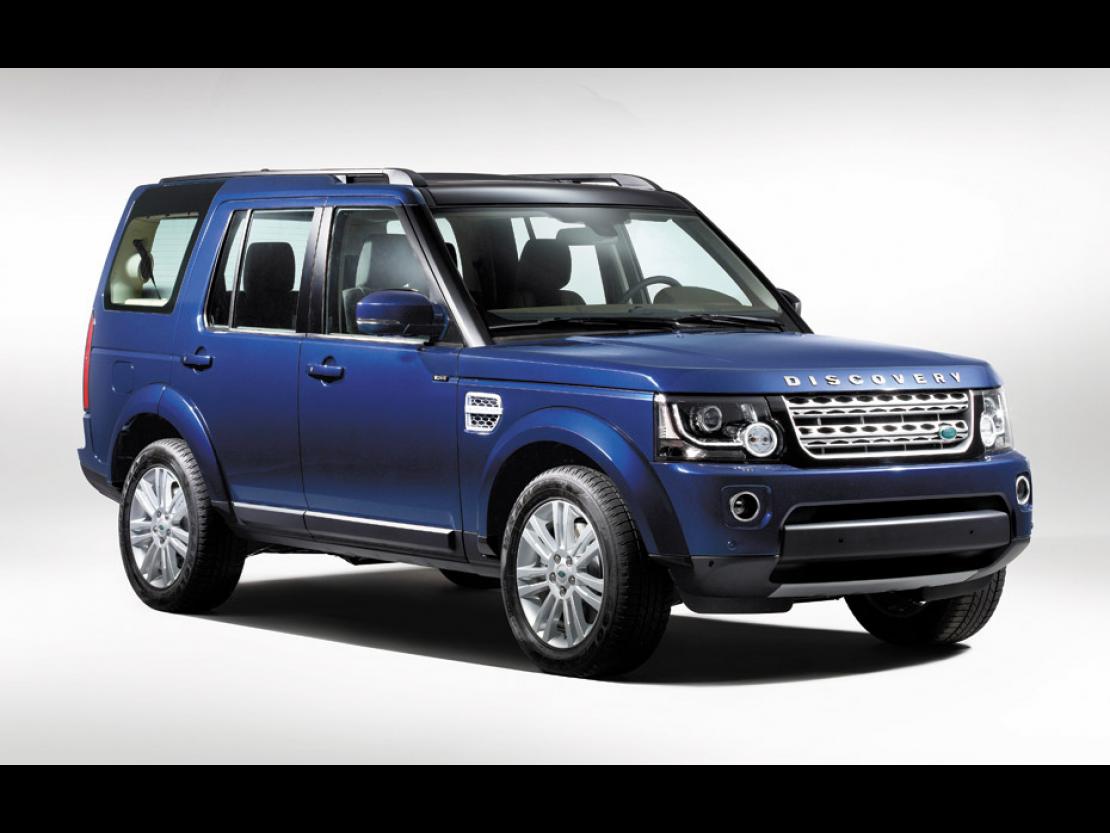 3/7
Discovery
The Land Rover Discovery’s most significant feature in the facelift (expected in 2014) isn’t the new headlamps or the other cosmetic changes: It’s the badge above the grille. It doesn’t say Range Rover or Land Rover. It says Discovery. So far, Discovery was sold under the Land Rover brand, but from the next year it will be a brand of its own, adding to JLR’s portfolio of SUVs. Rumour also is that the all-new Freelander, when it arrives, will be under the Discovery brand. It will be the second in what is likely to be a bunch of models that will migrate to the new brand