2020: When we played fast and loose with our relationship with food

The value of good food is embedded in our DNA, and even the Covid-19 outbreak can barely mess with it 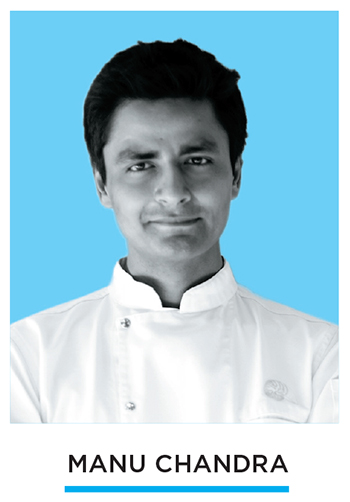 The New York Times recently quoted a study published in the Journal of Obesity that revealed the pandemic has sparked a wave of stress-eating and binging. Even virtuous health nuts have abandoned their pre-pandemic calorie- fat- and sugar-free bell pepper and hummus and embraced party-sized packs of potato chips.   Early in the pandemic, the very same publication reported at length on how the virus had made us newly virtuous. In the survey quoted in the piece, 54 percent of the respondents said that they were cooking more often at home (like they had a choice), 75 percent claimed that they were now more confident in the kitchen (practice makes perfect) and just over a majority vowed to stick to their new regimen, albeit with the help of handy kits from desperate local food businesses looking for a lifeline. This was in April. And here we are in December. But this was in the United States, where the elections may have forgivably proved detrimental to mental health and therefore nutritional habits. Closer home, however, our relationship with food has indeed been altered. In the big cities, the once-fragmented family reassembled itself at the dinner table as parents worked from home and adult children moved back into the nest. But this time, with one glaring absence: The help. Need and desire collided with the disappearance of invisible hands to prepare innumerable dishes, at whim and with speed. Worse, we now had to clean up after ourselves. Hence, dishwashers were sold out within a month. All this while aching for a drink or ten. Our livers improved thanks to the lockdown, but it did little to ease the bile. 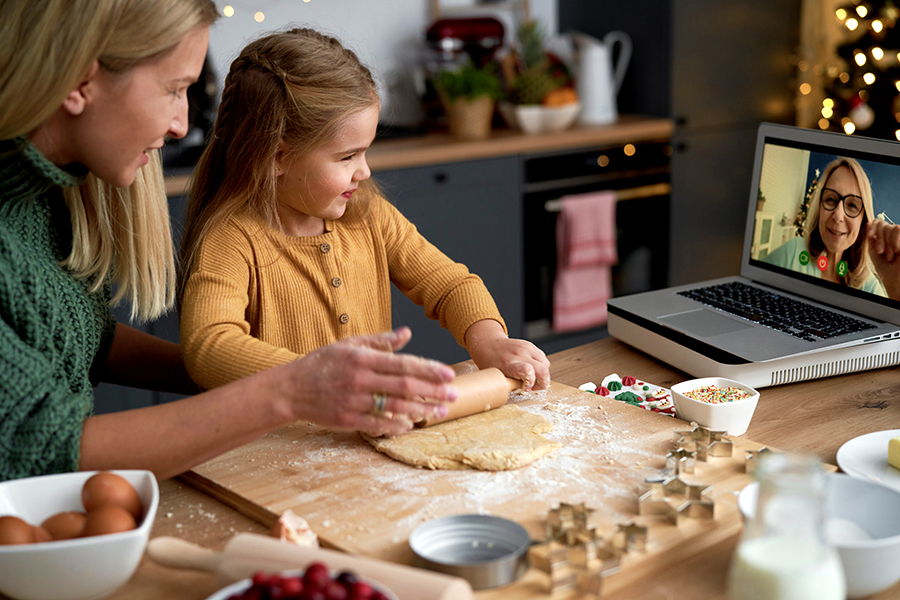 A little while into the lockdown, boredom inevitably set in and people began to experiment, latching on to every new-fangled recipe on Instagram, every celebrity chef’s video.
Image: Shutterstock Boredom inevitably set in. The full attendance at the table, without the respite of Swiggy and Zomato’s endless lists of restaurants, put greater pressure on every meal. The modest fare soon grew as dreary as our amputated daily routines—a burden that even binge-watching Amazon Prime and Netflix failed to ease. So people began to experiment, latching on to every new-fangled recipe on Instagram, every celebrity chef’s video. We turned to the exotic with a vengeance. Frantic calls the moment something became available at the local store, and hoarding weren’t uncommon; from sriracha to onions—friends in need became friends indeed, with a bunch of dhaniya patta and the last can of tonic scored from a store far away. I bought four kilos of rajma, of which three and a half kilos is now the incubation chamber for extremely efficient mites.   The apocalyptic world also made us reconnect with the past. Nutrition was no longer about a kale smoothie or the quinoa Buddha bowl. We turned instead to ladoos, pinnis, chyawanprash and kadhas in their many regional avatars to boost our immunity, ‘age-old grandma remedies’ in the face of a new and frightening adversary. We turned to a forgotten and discredited medicinal past as an insurance for our futures.  All this frantic activity had an upside, of course. As supply chains fell apart and ingredients grew scarce, local and seasonal products ruled the roost. A glimmer of silver lining perhaps, much like the clean air and noise-free world we learnt to cherish. Neighbourhoods banded together to share resources and cook for one another (a precursor to the sudden rise in the home chef business). We learnt that food is a glue that binds, offering comfort and community when we needed it most. We were the lucky ones. For far too many Indians, food simply disappeared along with their livelihoods. Where many of us grumbled about cooking, vaster numbers worried about starving. Many good people made many good-hearted efforts, scrambling to raise money and distribute meal packages. And yet there were endless snaking lines on the highways, as Indians walked hundreds of miles to reach home, desperate, devastated and, above all, hungry. Here we are then, at the end of a year of unimaginable frustration, ennui, despair and creativity. A year that may well never have been for we’ve already turned back the clock with a vengeance. The first doses of the vaccine may have just been delivered in London and New York, but restaurants are already packed in New Delhi, and delivery unicorns are thriving anew. The temporary lapse into conscious salutiferous (my Tharoor moment) eating has ended in a full-throated return to conspicuous consumption. It’s often called revenge eating, though it is unclear what wrong such vengeance will remedy. Or perhaps this should be called comfort eating? We suffered and ultimately overcame only to return to where we were before—but now with almost a year’s worth of catching up to do, with no more than a handful of Vitamin C and zinc to show for our troubles. Like fashion, food is as much about aspiration as it is utility. The value of ‘good food’ is built into our DNA, encoded by millennia of human endurance in the face of scarcity.  No one can erase it, not even a virus that put the very future of humanity in question. Plus ça change, plus c’est la même chose.     ● The writer is chef partner of the Olive Group of restaurants that runs Monkey Bar, The Fatty Bao, Toast & Tonic, Olive Beach and Cantan, among others

Tweets by @forbesindia
From 'Life Goes On' to 'Better Days', 5 best songs about the pandemic
Capital Ideas powered by ICICI Lombard: Growth and evolving trends in general insurance through the pandemic