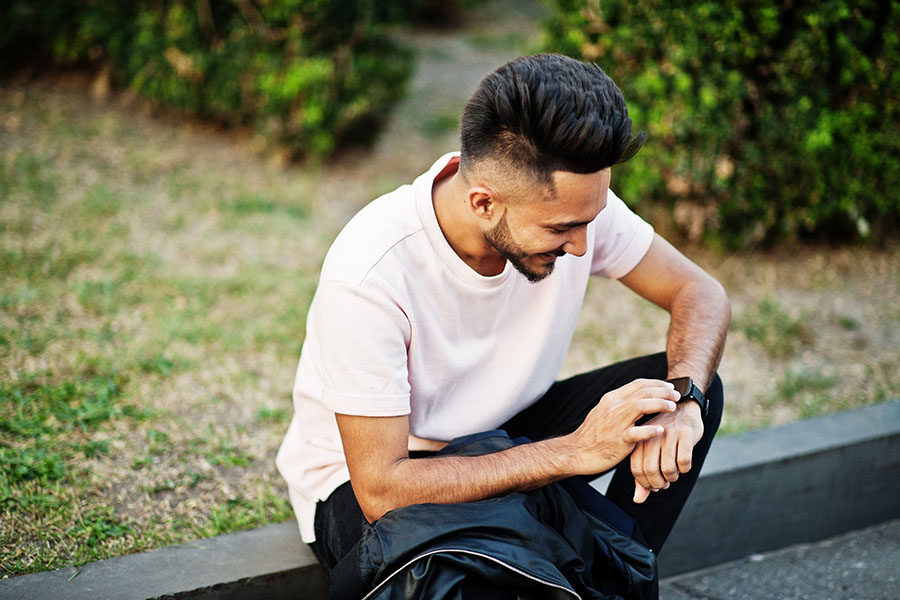 During this festive season, which started in mid-August and will continue till Diwali in end-October, wearables are set to overtake smartphones and consumer electronics in growth volumes. With inflation and higher input costs, other product categories have seen prices rise. However, wearables have lower average selling prices (ASP) and will be the first choice of consumers over other categories.
Experts suggest that consumers will consider spending on wearables such as smartwatches, wireless headphones or buds, over smartphones since wearable prices are usually within Rs 4,000 a piece. This is better for consumers’ pockets, compared to a new device or any other white goods.

In April-June 2022, 23.9 million wearables were shipped, growing by 113 percent year-over-year (YoY), according to International Data Corporation’s (IDC) India monthly wearable device tracker; 38 million units were shipped in January to June,  growing at 65.8 percent YoY, supported by new launches, discounts, and marketing. “Affordability remains a key growth lever. The overall ASP fell by 7.2 percent YoY in 2Q22,” the tracker indicated.
Wireless headset and smartwatch makers like Boat, Realme, OnePlus, Noise and Fire-Boltt hold 66 percent of the market by volume. They have seen market size increase by 65 percent over last year, to 38 million units, indicating a proportional rise in the number of buyers in the first half of this year compared to the first half of last year.Also read: Will the festive season be bright for business?
According to IDC, the market size for this category will rise to a record 90 million units in 2022, nearly three times more than the 34.4 million units shipped in 2021. In contrast, smartphone shipments in 2022 are not expected to show much growth over the 161 million units of 2021, which was 7 percent higher than 2020.Also read: Festive Season Demand: Uptick in sales and consumer spends fuel need for home, personal loans
This is going to be a tough year for smartphones and personal computers, and to some extent for smart TV as well. Consumer demand is tapering, and there are inflationary pressures on incomes, explains Navkendar Singh, associate vice president, devices research, IDC India, South Asia and ANZ. “Reports suggest that consumers are not very kicked about this festival season. They are spending on other things like travel and eating out. In lower segments, there is pressure on incomes, and fear of slowdowns in income. The only silver lining is the wearable space. It has grown exponentially.” Also read: Festive Season Demand: Travel and hospitality sectors hope for a take-off
Vivek Gambhir, CEO of boAt, says the company is seeing a healthy uptick in demand for wearables, and expects this momentum to continue. “Truly wireless [TWS] products are growing the fastest, and we are seeing the highest growth in entry-level smartwatches. Consumers are looking for affordable products that combine useful features with exciting designs. As ‘Make in India’ continues to scale up, it is enabling us to launch products faster and lower prices. In the first six months of this fiscal year, we expect Boat to manufacture almost 6 million units in India.”