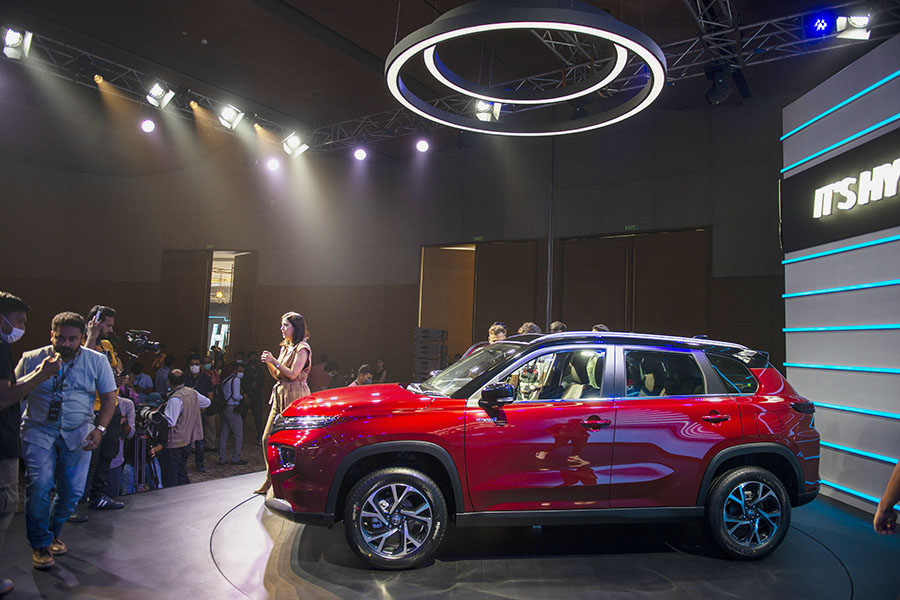 India’s automobile industry, especially its car industry, is in for a record year. After two years of struggle, largely due to Covid-19 and a global shortage of semiconductors, car sales are expected to see a 20 percent jump, to close at a record 3.7 million units this year. And much of that will be led by festive sales over the next few months.
Festival seasons usually bring in as much as 26 percent of annual sales. “Fortunately, the festive season is spread across many months. It started with Onam on August 17, now Ganesh Chaturthi and later Navratri,” says Shashank Srivastava, executive director at Maruti Suzuki. “Onam is a better indicator, and so far the number of bookings we received is 12,000, which is 10 to 15 percent higher than last year.”

In the first five months of 2022, the car industry has touched 15.82 lakh units in sales, and Maruti expected the first half of the year to close at around 19 lakh. It has also helped that the year saw numerous launches from the likes of Mahindra and Maruti Suzuki.
“Last year, chip shortage began from August,” adds Srivastava. “Wholesale was impacted; total wholesale in September was 186,000. So, we need to consider the lower base of last year. We are expecting over 3 lakh units in September for the industry.”Also read: Festive Season Demand: Consumers prefer wearables over smartphones
“Strong Q1 has given the much-needed boost to the industry after two years of downturn,” says Shailesh Chandra, managing director of Tata Motors Passenger Vehicles Limited. “We expect the industry to further grow in Q2, owing to strong order pipeline, new launches, low channel inventory, and festive demand. We have to cautiously observe demand after the festive season, given that the first half of 2022 has been strong on supplies. It may release the pent-up demand and seasonality may start hitting the industry. However, Industry seems to be well poised to surpass the peak achieved in FY19.”Also read: Will the festive season be bright for business?
Last year, 3.5 lakh vehicles were sold during the festival season. But, with supply improving, and production significantly going up, the industry will also need to deliver pending bookings, which stand at 7.5 lakh across carmakers.
“We are anticipating a further uptick in demand during the festive season,” says Tarun Garg, director for sales and marketing, Hyundai Motor India. “We will continue to focus on matching supply with demand. With improving semiconductor supply, our production is now at optimum levels. As the demand is still exceeding supply, our priority during the festive season will be to reduce the waiting period and expedite deliveries. The waiting period now ranges from 4 to 5 months across models.”Also read: Festive Season Demand: Uptick in sales and consumer spends fuel need for home, personal loans
“The outlook is positive,” says Harshvardhan Sharma, head of auto retail practice at Nomura Research Institute. “There is strong consumer demand, and supply is slowing coming back. The channel situation is encouraging, and rural India is witnessing good growth owing to steady rainfall and crop yield.”

Tweets by @forbesindia
Festive Season Demand: Consumers prefer wearables over smartphones
'Our strategy is connecting people with what they are passionate about': Mastercard's CMO