Leading e-commerce companies must design a new business model that will enhance their net margins, and make for a sustainable business competitiveness and continuity 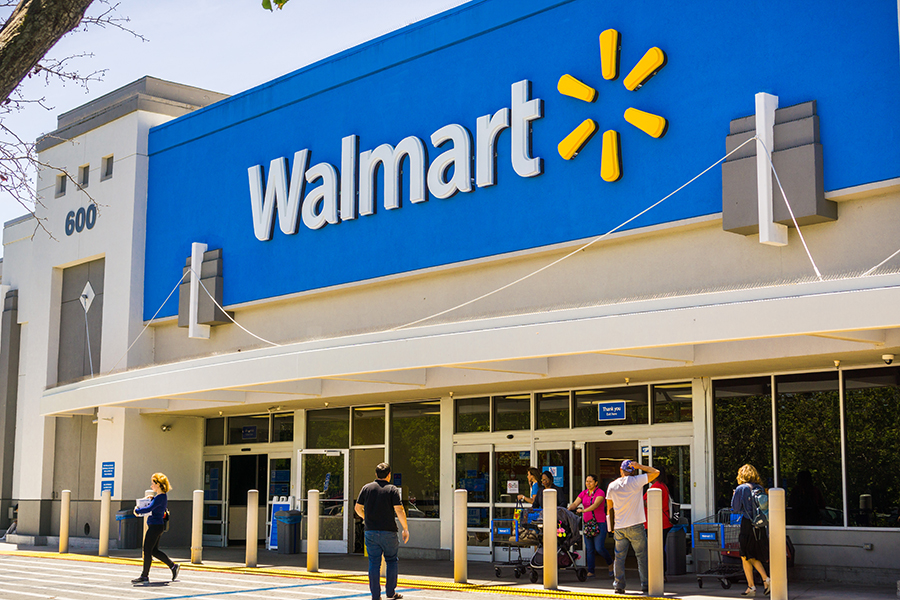 In terms of both profitability and average revenue, Walmart is miles ahead of Amazon
Image: Shutterstock

The two torch bearers of their respective industries—pure ecommerce and retail ecommerce—Amazon and Walmart, are different as chalk and cheese. Both are ‘retailers’ and have a significant clout in the industry, and over the years, both have imbibed some practices of each other. For example, Amazon is now establishing a string of Amazon stores, whereas Walmart has a separate e-commerce sales division.

If we look at the revenue over a 15-year period, we see that, on average, Walmart beats Amazon by about 4.9 times. (see graph below)

The growth rate of Amazon is much higher compared with Walmart, but it has been ‘growth without commensurate profit’, much like economic growth without job creation. The 15-year averages reveal what ails the ecommerce industry (see table below):

Both in terms of profitability and average revenue, Walmart is miles ahead of Amazon. While Amazon still remains a ‘online ecommerce pure play’, albeit earning revenues of $35 billion in 2019 from its cloud services through AWS, Walmart still remains a largely retail brick and mortar show. The idea in comparing the two leaders is to illustrate the dire straits in which ecommerce is and has been. Unless something is done soon to shore up the profitability by tweaking the business model, the industry is likely to find the going tough. Already, Amazon has started to build brick and mortar stores, which is an acknowledgment that pure online ecommerce is difficult to sustain. Lets examine why this could be so.

The basic value proposition of an ecommerce venture is low prices due to large demands, made possible through the ‘reach’ of the internet. The websites through which all sales are generated have viewership across the globe, and, consequently, generate large volumes of sales. Since the ecommerce provider can then buy in bulk from the suppliers, they are able to offer to sell at low prices. This disrupts the other channels like kirana stores, distributors and retailers in brick and mortar, who can stock only limited amounts and reach a smaller chunk of the market, and have their pricing options constrained. However, they offer other value propositions, such as credit, personal relationships, easy replacement of goods and faster supplies. Thus, there are two ‘baskets’ of value propositions at play. In addition, consumer behaviour, availability of the internet, uninterrupted access to websites, quality of the access, all have a role to play in determining the net margins in both types of retailers.

Even assuming that over the next 10 to 15 years, consumer behaviour and all other factors become favourable for the ecommerce business model, the net margin is not likely to go beyond what Walmart is earning today. If we compare the net margins for US industry and Amazon and Walmart, we see that these two companies are way below the industry average values (see table below).

So, the question then is: Is a business model based only on large volume sales not viable in the long run? This must come as a shock to the Amazons and the Flipkarts. It shakes the foundation on which modern e-commerce has been built. Why is it that the net margins for industry is about five times that of the retail businesses?

One factor is the long, complex and geographically dispersed outbound supply chain deployed by the e-commerce retailers. In essence, the e-commerce business is like a mega retail distribution centre. It has the advantage of large volumes, but it also has the disadvantages of distributing goods over long distances, keeping tabs on dispatches for safety and loss in transit. With the inherently wide-spread geographic distribution of work centres, as against a single or a few locations for a manufacturing company, keeping track and controlling costs and operations is a much bigger challenge. Notwithstanding the technology available, as long as humans will operate these technologies, retail businesses will continue to fight the demons found under each warehouse and lorry, the last mile, and, finally, the customer who refuses to either pay or take delivery, by simply cancelling the order. Since the act of cancelling involves the last mile person, who has neither any loyalty nor power to do anything about a customer refusing to take delivery, e-commerce businesses are faced with a difficult ‘customer returns’ problem. The customer returns process is not only complex, it involves getting refunds from the government, which is time consuming and results in a lock up of working capital. Keeping track of such transactions is another non-value adding activity which involves constant and continuous follow-up.

The second factor is the lack of value addition. Society rewards those who take risks in delivering value. R&D, product development, product testing and continuous improvement are all facets of risk in businesses, which the retail business does not have much of an opportunity to engage with. When was the last product innovation that you heard from Amazon or Walmart? No doubt, there have been process innovations, but these are too few and far between to impact the customer on a continuous basis. In view of the super large product mixes offered by online retailers, can a customer make out which is new and which is old? Thus, the scope for value add, in terms of new features, new products, etc., and the absence of R&D, innovation, continuous improvement, puts online retailers at a disadvantage.

There may also be the lack of a sense of organisation, with values-driven behaviour and knowledgeable employees, simply because of the huge geographic dispersion of employees. Such organisations can be managed if there is expertise developed over the years. Manufacturing companies are able to do this because they have fewer locations, lesser diversity in the functions performed by employees and a short out-bound value chain.

It is therefore high time that leading e-commerce companies design a new business model, which will enhance their net margins, and make for a sustainable business competitiveness and continuity. 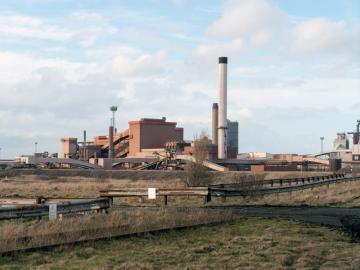 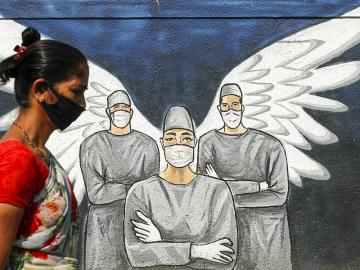 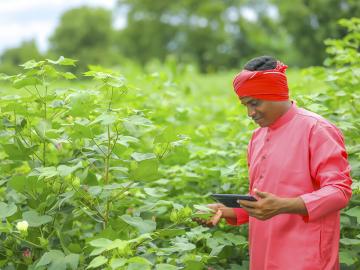